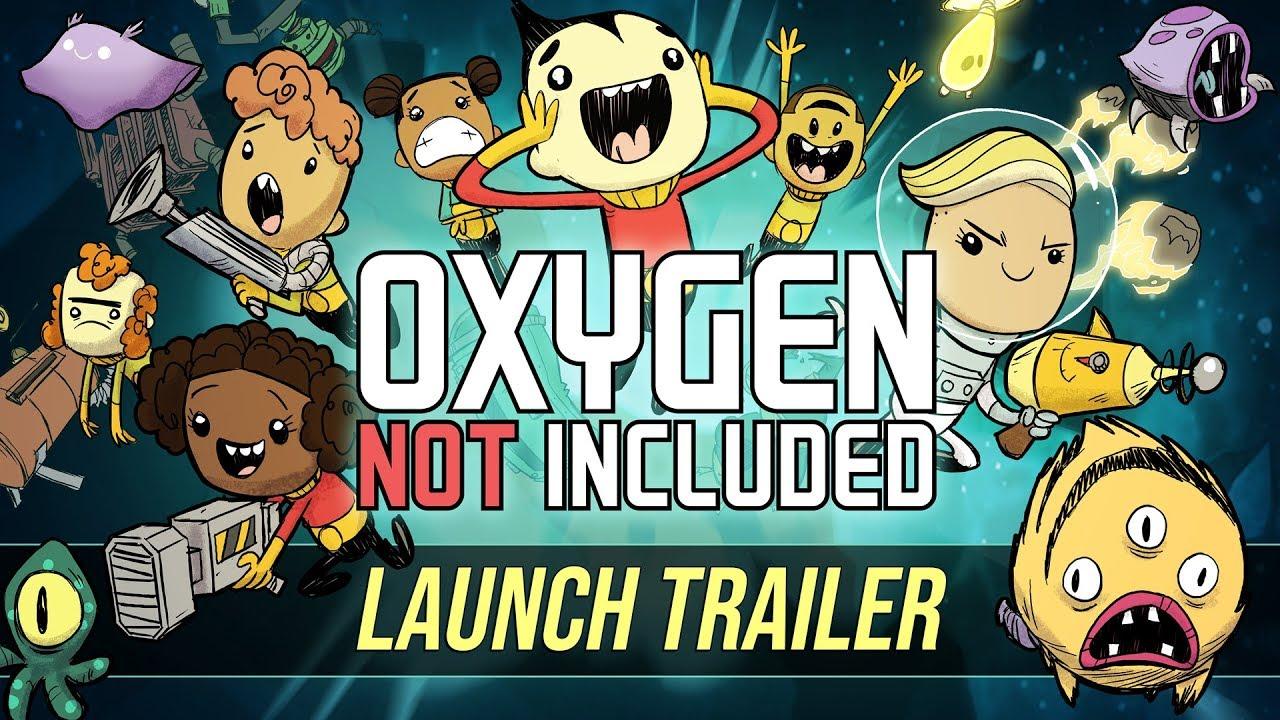 View PC info
It is super fast compared to my old run speed. Only slowness currently are the 30+ entity_gritters in the map.
3 Likes, Who?
While you're here, please consider supporting GamingOnLinux on: