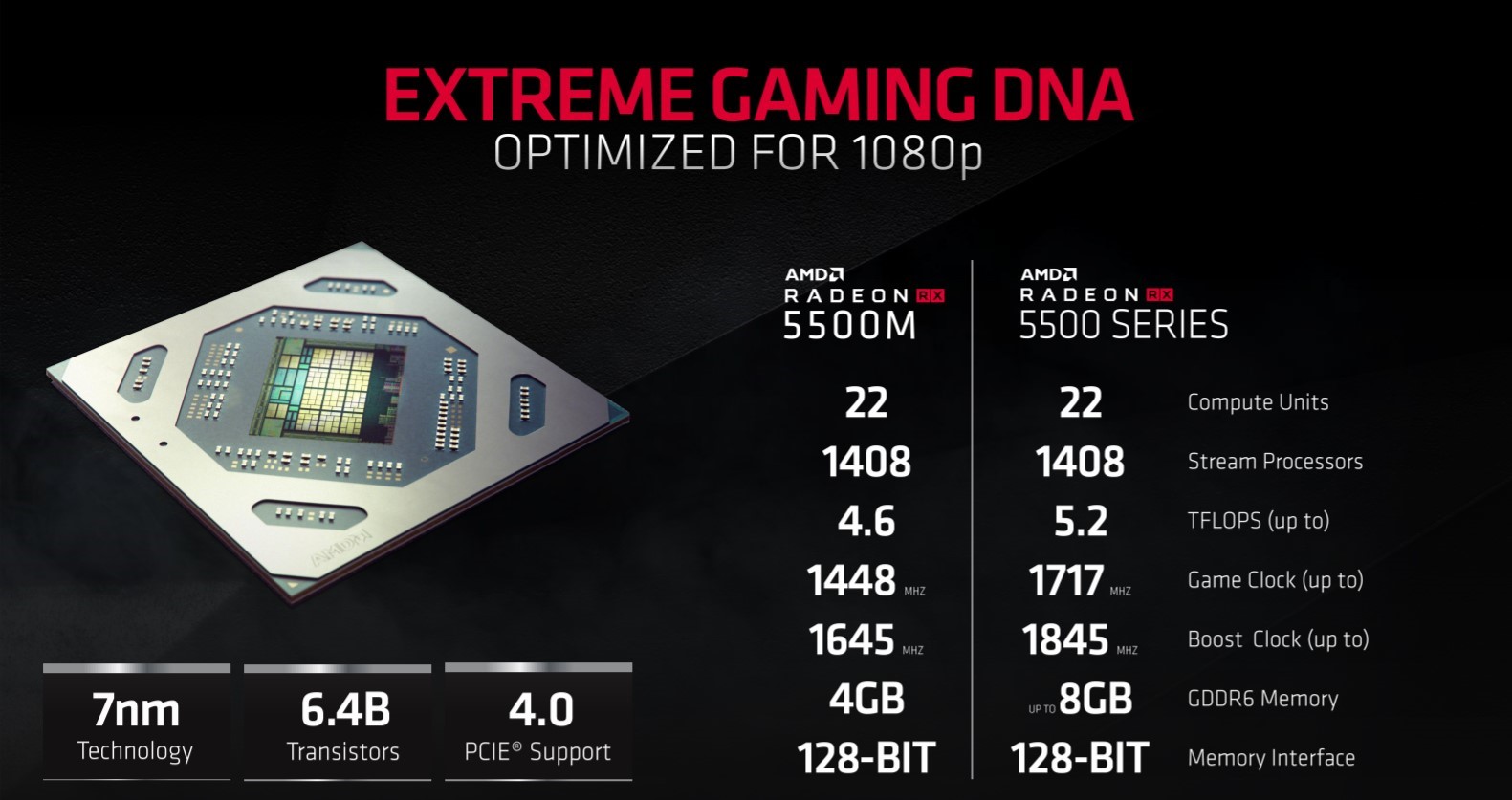 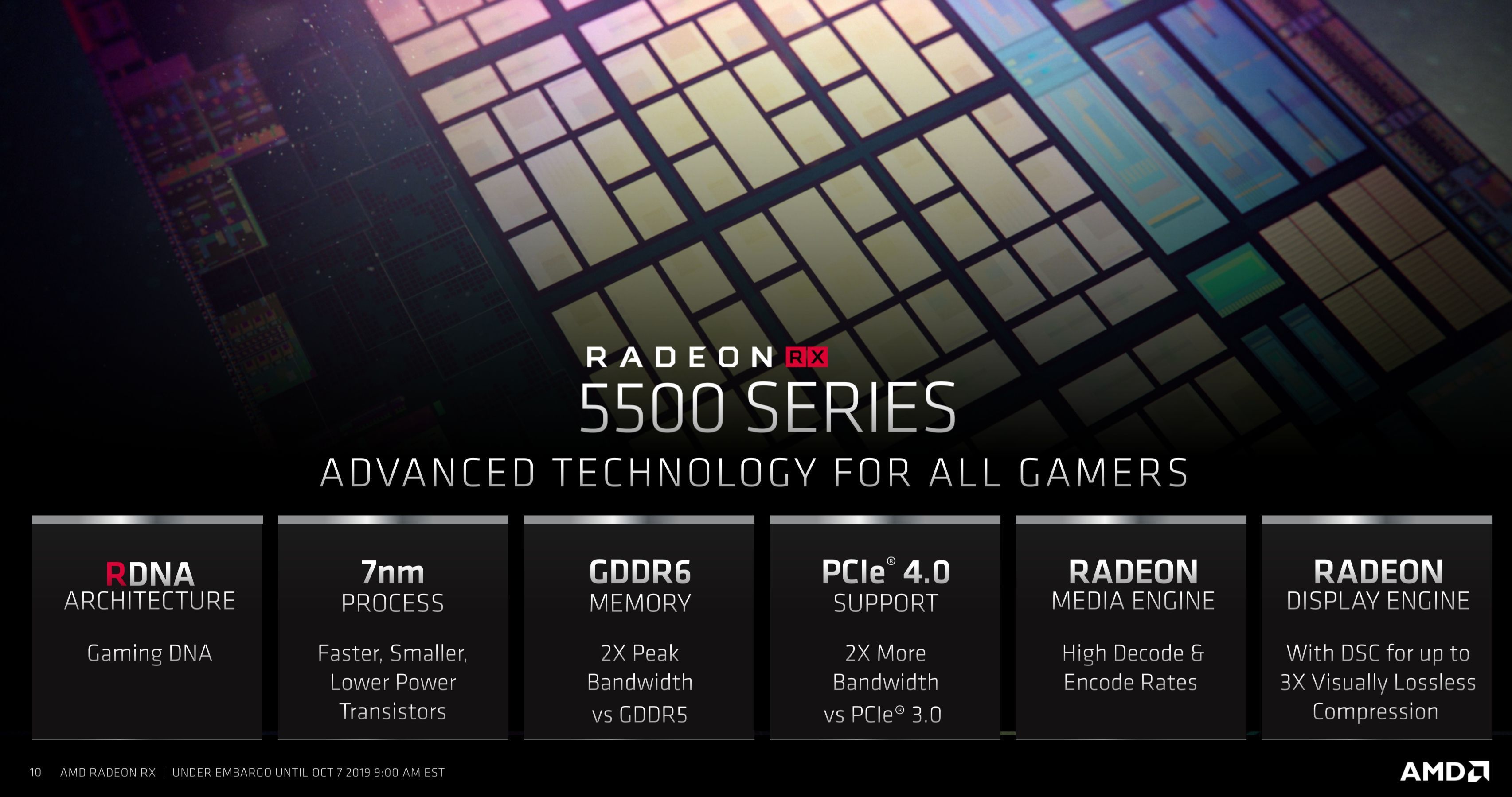 Lovely. Though, considering Vega cards are STILL crashing right and left under Linux, I dunno how much excitement I can muster up.
4 Likes, Who?
x_wing 7 Oct, 2019

Quoting: JuliusAnyone able to guess if the mobile version will be strong enough for VR with Valve Index? I am not really into AMD's GPUs, so a bit hard to guess for me.


Last edited by Koopacabras on 7 October 2019 at 5:10 pm UTC
0 Likes
1/3»
While you're here, please consider supporting GamingOnLinux on: