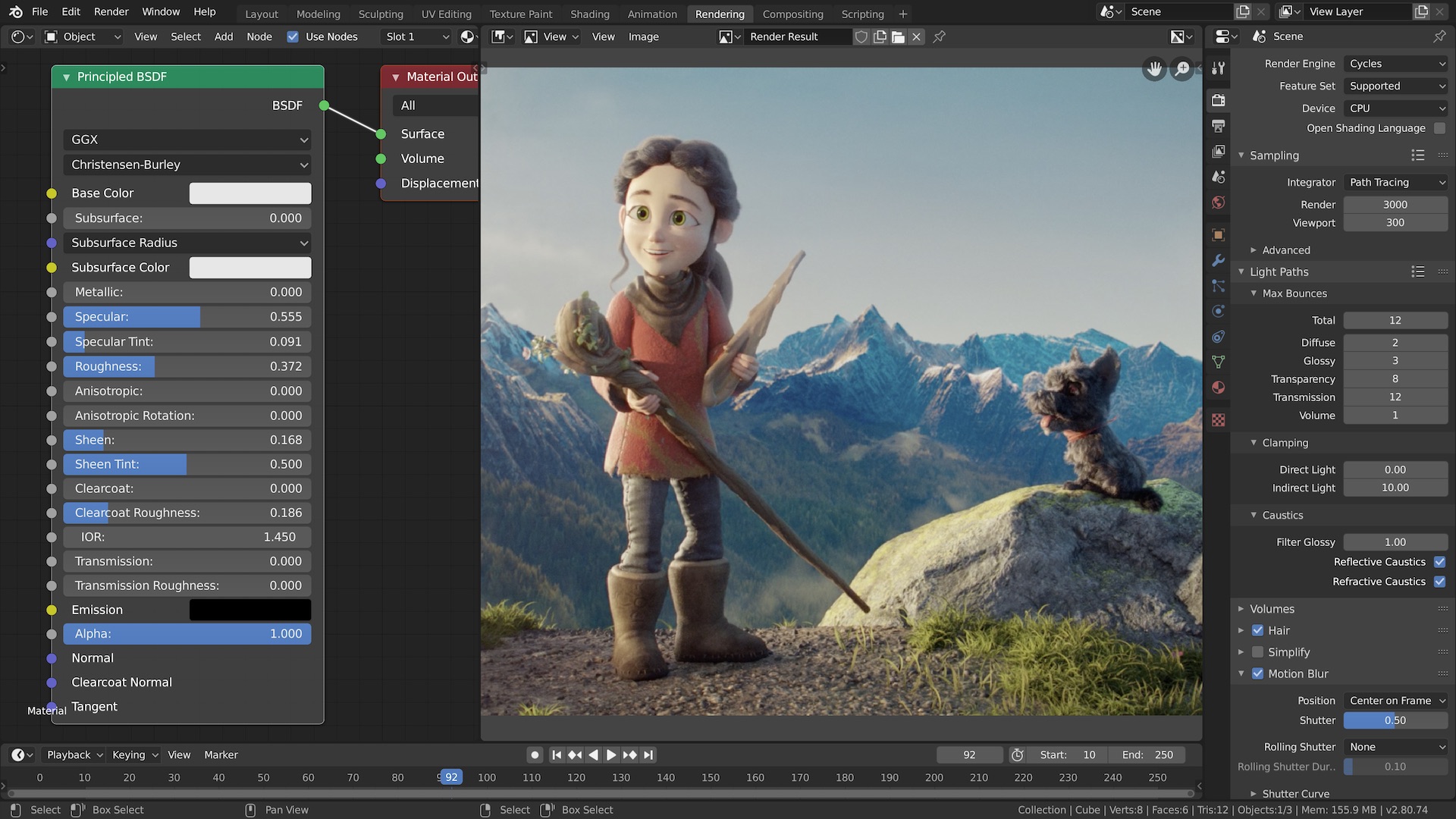 View PC info
I wanted to get into fish model modding in Megaquarium recently, only to discover that Blender was specifically mentioned as not working due to the file format chosen. Here's hoping that more sponsorships like this in the future will lead to more support and more use of FOSS-compatible standards! :D
0 Likes

titi 8 Oct, 2019
View PC info
And I hope all this money does not put pressure on them so that we get new features in windows only one day :S:

Quoting: titiAnd I hope all this money does not put pressure on them so that we get new features in windows only one day :S: