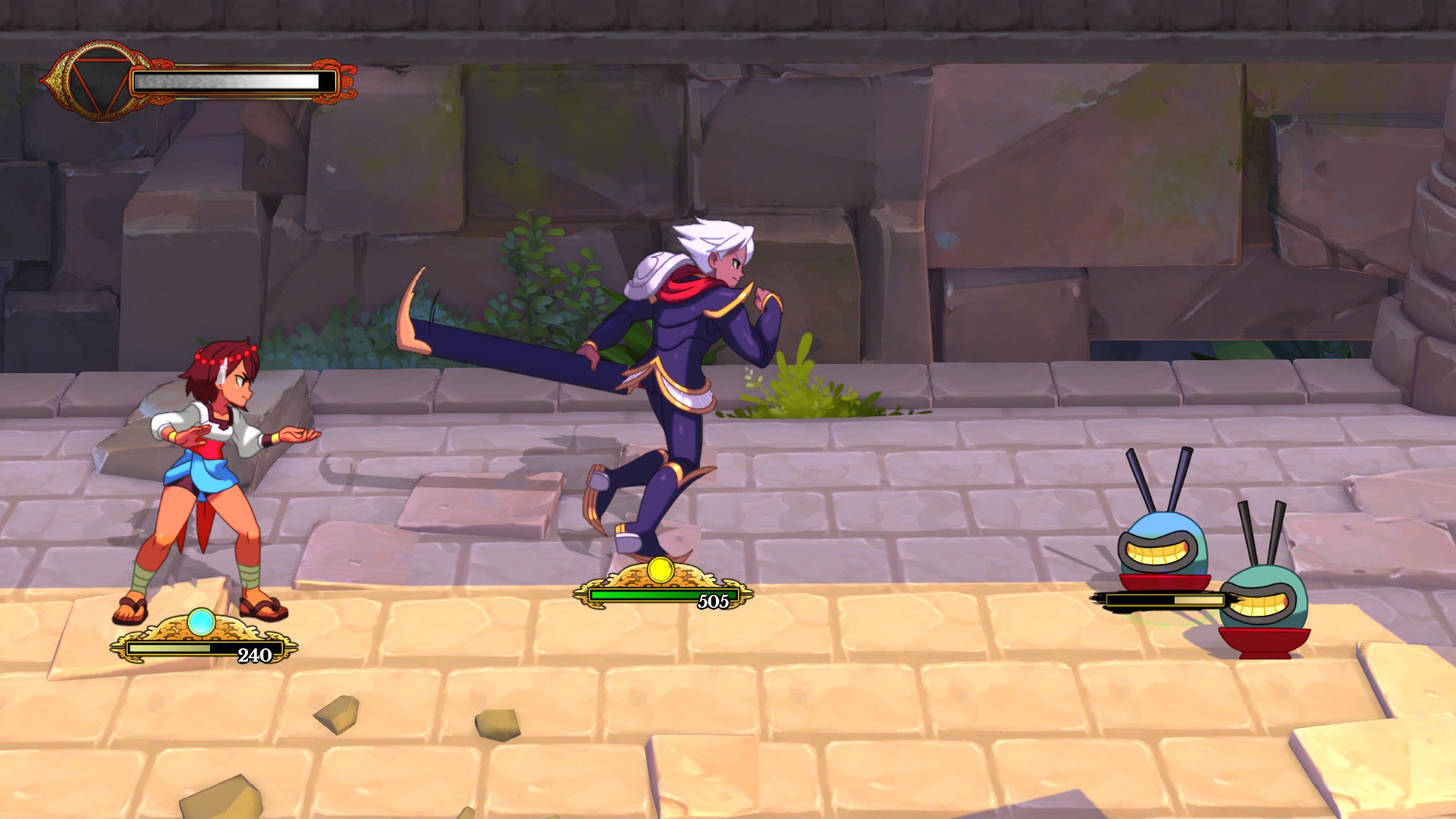 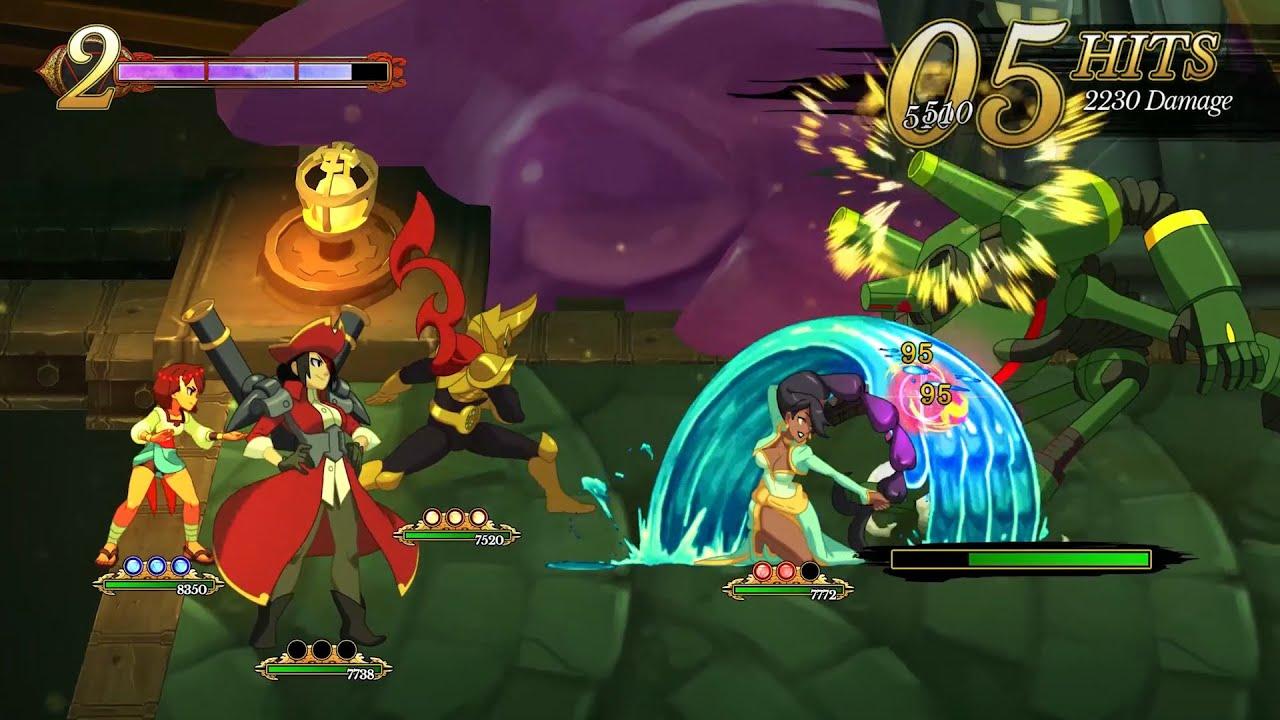 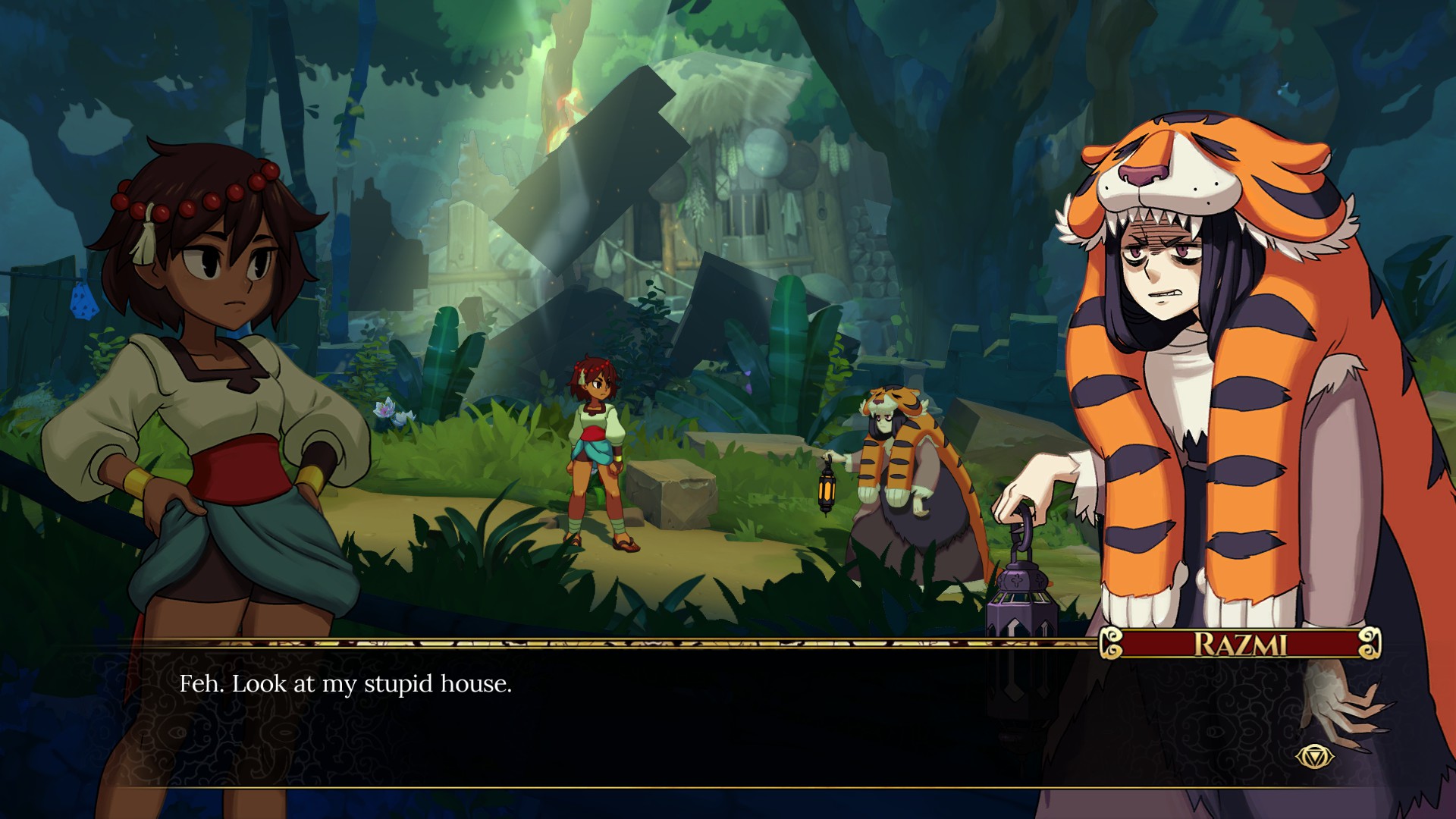 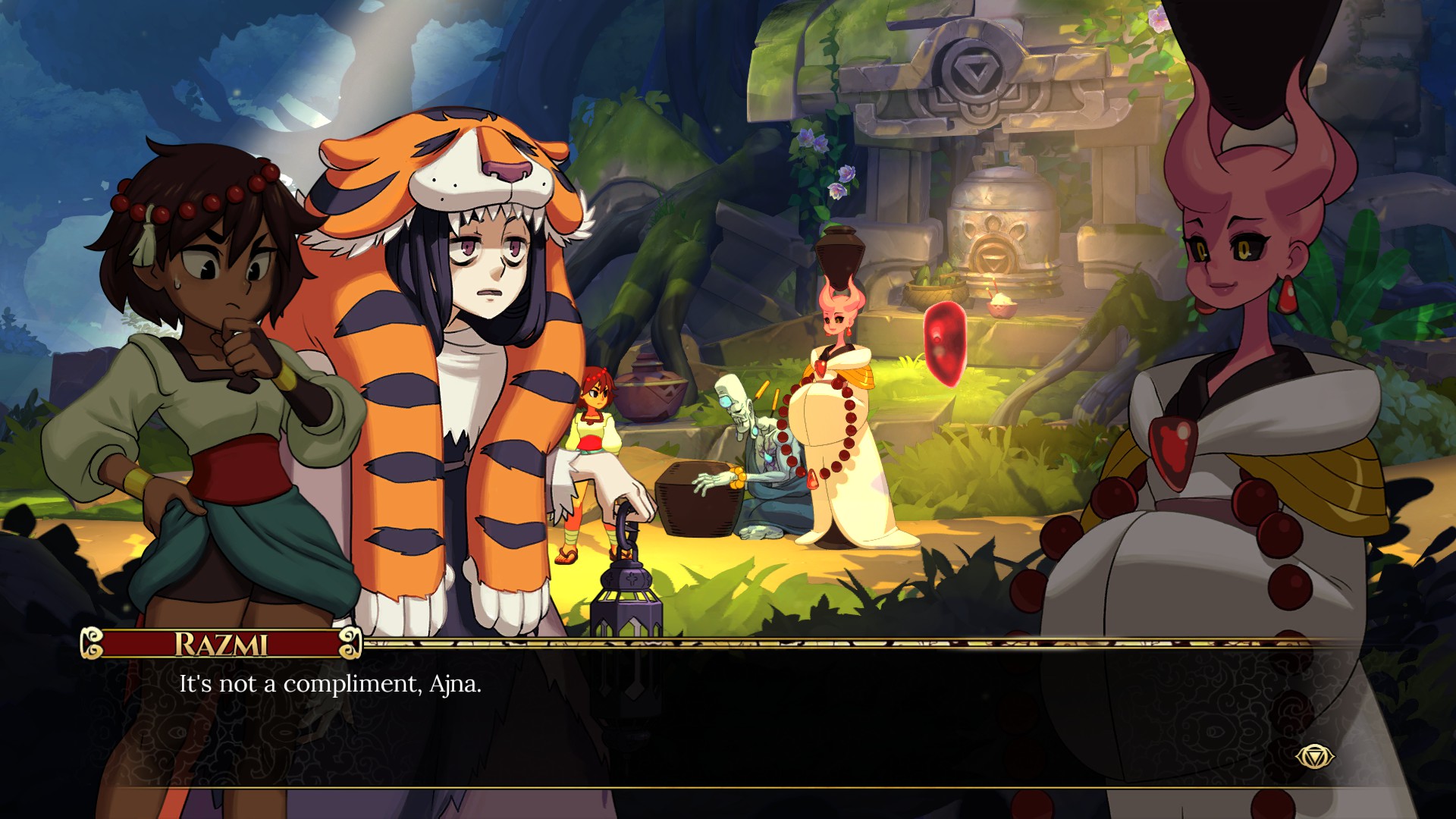 Quoting: orochi_kyoYou are 99% pretexts for not buying something, I cant hardly believe you buy anything. Stop kry...g.

You can always check my GOG profile. I am not hiding unlike the majority.
And, please, refrain from personal insults from here on, OK?
1 Likes, Who?
1/2»
While you're here, please consider supporting GamingOnLinux on: