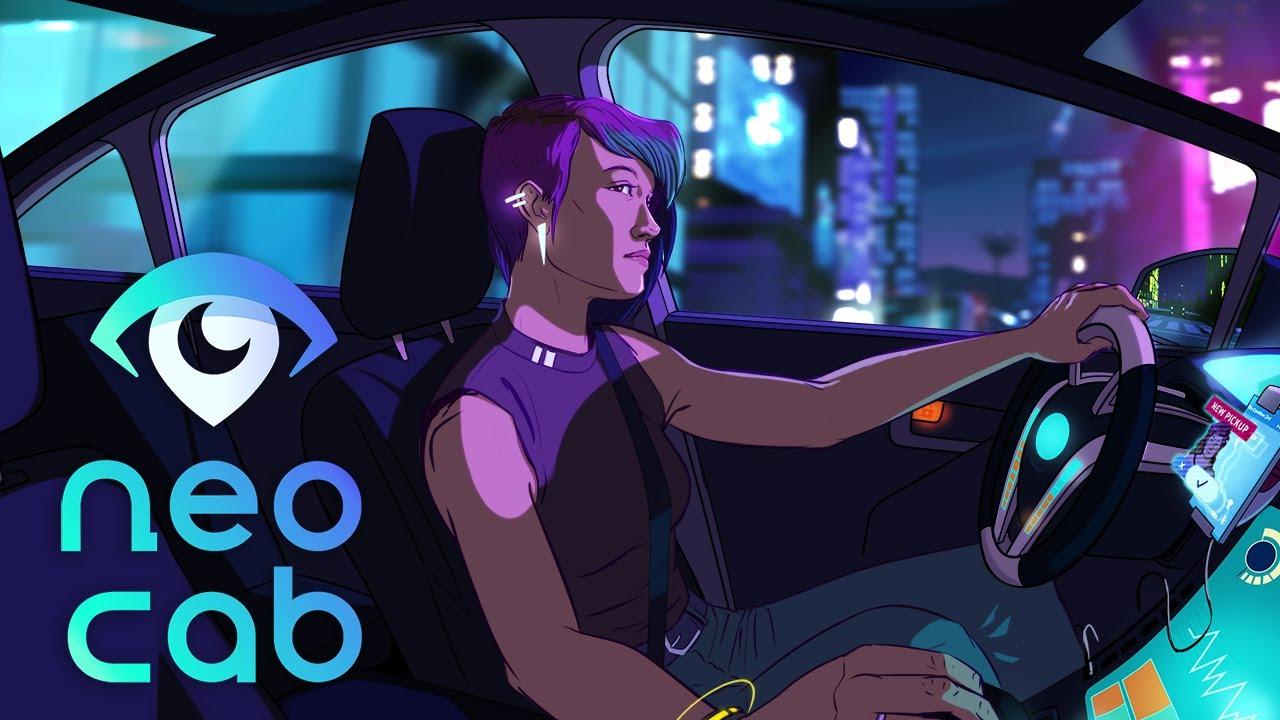 View PC info
Had that one on my radar for quite a while. Hope it also makes it to GOG.