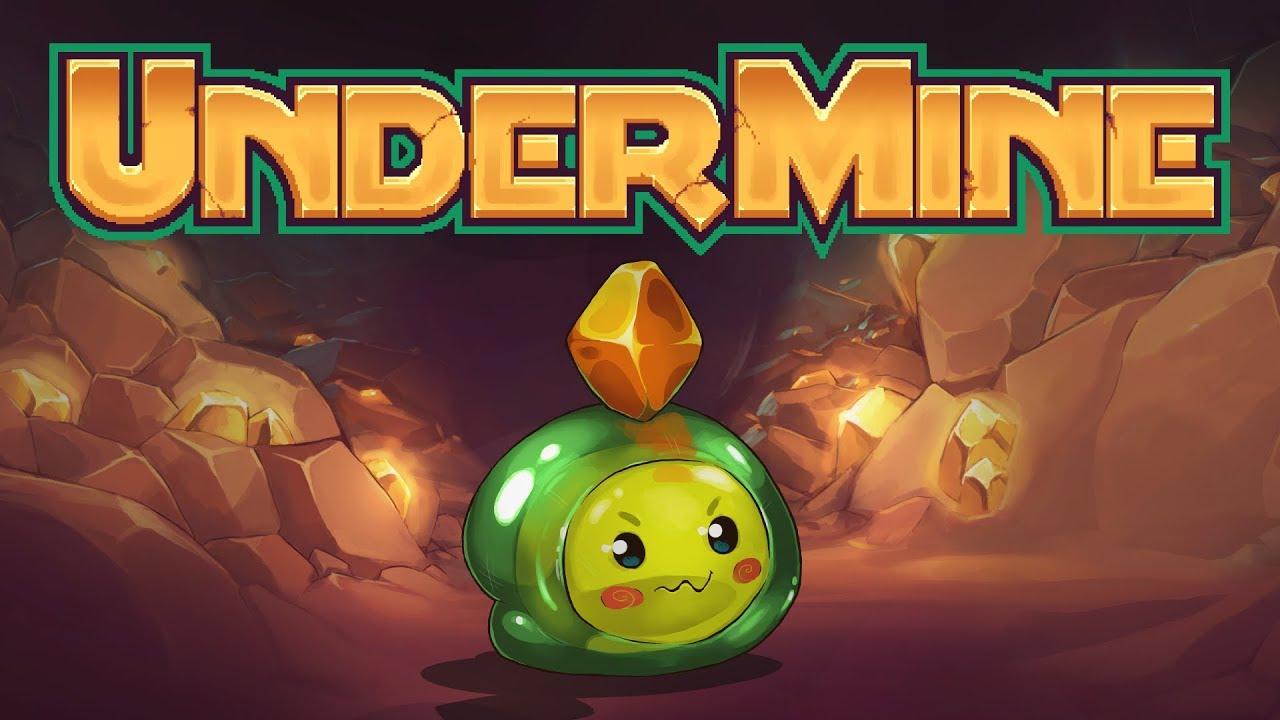 View PC info
I haven't played this for a few weeks after being utterly hooked on it for about a fortnight or so. It's excellent, but after about 8-9 hours or so, I felt it became a bit grindy, needing two or three dungeon runs back to back to be able to afford the "next" upgrade. My only other gripe is that the snake boss is nearly unbeatable, so I ended up doing the dungeon runs every time instead - but that requires that you do the mage/knight boss sequence instead ().

Now that they've added so many new features, I think I'll be playing again.
0 Likes
While you're here, please consider supporting GamingOnLinux on: