4x strategy game 'BOC: The Birth Of Civilizations' is now on Kickstarter

BOC is a game we highlighted last month as it certainly seems like an incredibly interesting 4x strategy game that will be supporting Linux. It's now on Kickstarter to take it through to release.

Impressively, they built their own custom cross-platform game engine for BOC. Allowing them to create a huge world for you to spread your civilization across. The developer, Code::Arts, has some rather grand sounding plans for it too. Check out the new trailer for it below: 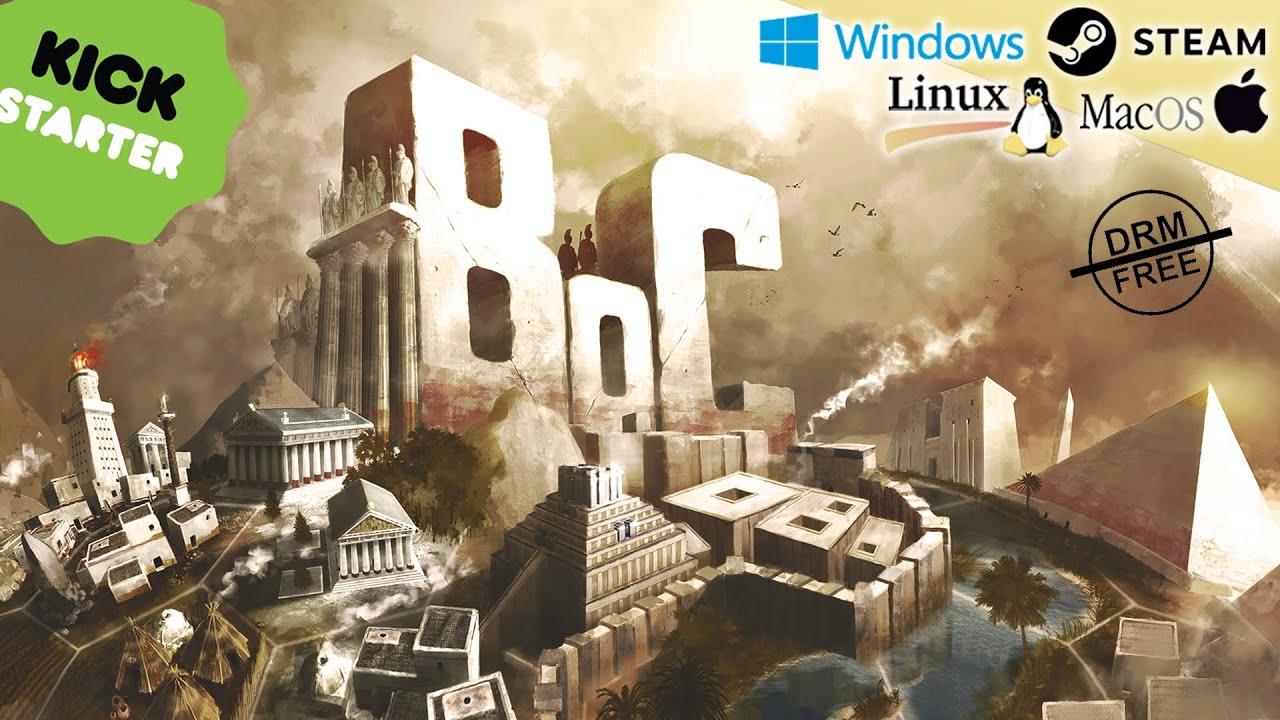 As for what they're planning—a lot. Seriously. Starting off with nothing from the last Ice Age up to the fall of the Western Roman Empire, with the freedom to evolve your civilization how you want. They claim it's a "sandbox-like combination of progression and cultures". You will be battling against the elements with a climate simulation, a finite resources system, as well as up to 32 different planned AI with each of them evolving just like you will be with the non-linear progression system to give plenty of diversity in your play-through.

Their requested amount of funding is €45,000 and they have until November 7 to hit this goal. They've had a bit of a slow start with only around €3,000 currently raised so they're going to need a big push if they want to hit it.

You can find all the details on the Kickstarter campaign that's live now. BOC also has a Steam page you can follow. A GOG release is also planned, pending GOG accepting their game onto their store.

Doc Angelo 11 Oct, 2019
View PC info
There are interesting ideas in there, but not much of it has been implemented or realized. The statement that the tecnological achievements of the engine will allow for "vast and endless gameplay possibilities" was a very big turn off for me.
0 Likes
Purple Library Guy 12 Oct, 2019
There's certainly some cool ideas going on in this. That does not necessarily mean, however, that the results will be a fun game.
0 Likes

Doc Angelo 13 Oct, 2019
View PC info
Seems to be a rather odd fella... starting fights with people while marketing his kickstarter...

Quoting: Doc AngeloSeems to be a rather odd fella... starting fights with people while marketing his kickstarter...

Yeah that is a pretty stupid thing to do. Obviously he doesn't seem to like EPIC, but that is no reason for that.

I still think it looks like a really cool game and I am watching the KS closely.
0 Likes

View PC info
This looks really COOL and I Will probably back it, which I don't often do.

Thanks for the post. I hope they make it over the line.
0 Likes

View PC info
Like what I've read about this so far, so I have decided to back it.

Please post more about this game if you get more info about it.
0 Likes
While you're here, please consider supporting GamingOnLinux on: