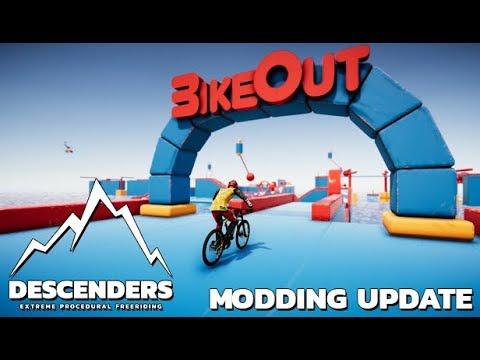 Gobo 11 Oct, 2019
View PC info
The trailer makes it look like a descendant of Defrag, the Quake mod. Somewhat like parcour on bikes in an amusement park.
0 Likes

BrazilianGamer 11 Oct, 2019
View PC info
Do you think this spec can run the game:

View PC info
Eeh? I thought you were talking about this wipeout). I had never heard of that one, although I also get the appeal :)

For wipeout-the-antigrav-racing-game fans, Redout runs quite well under steamplay, and has a demo :)
1 Likes, Who?