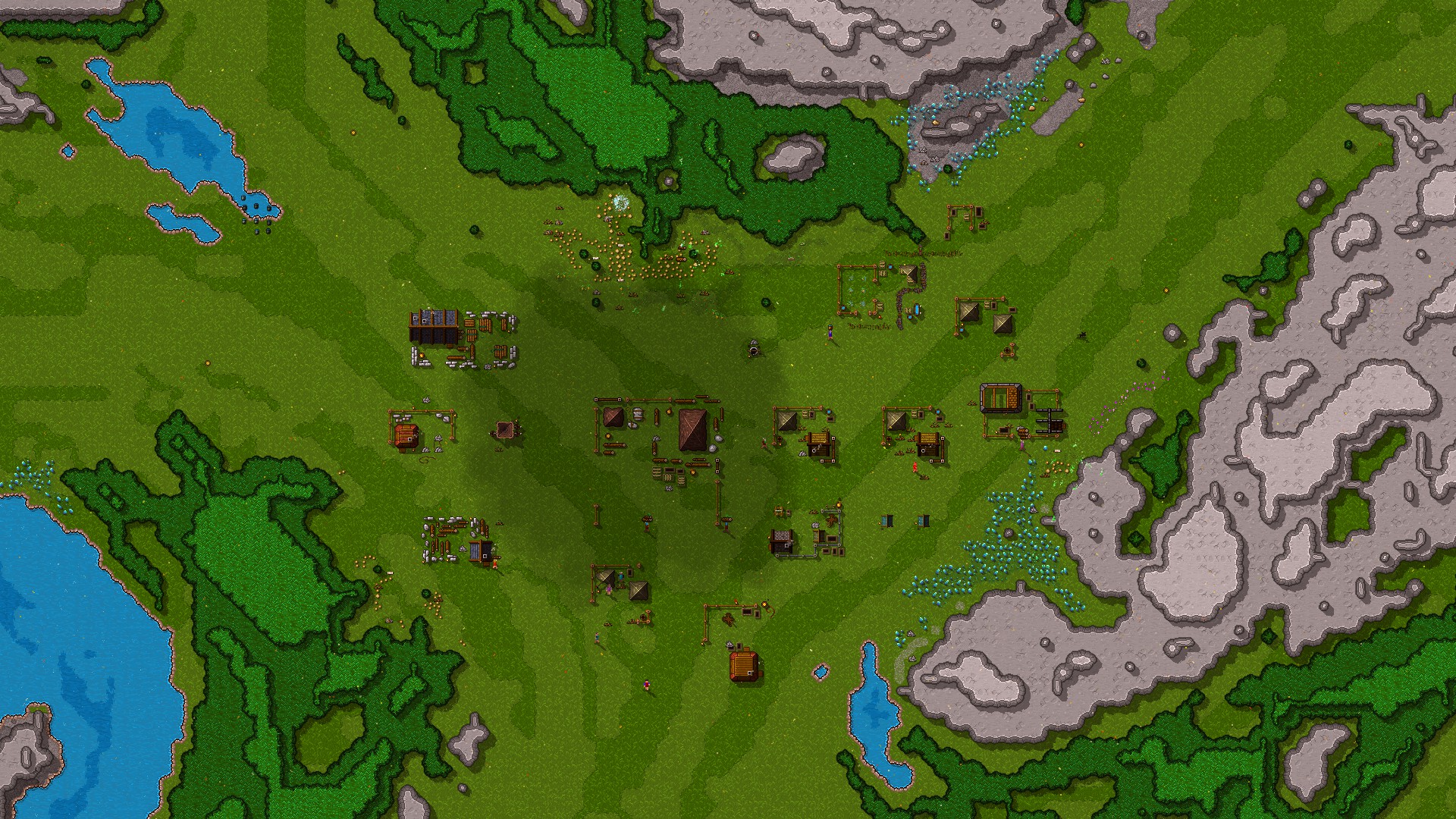 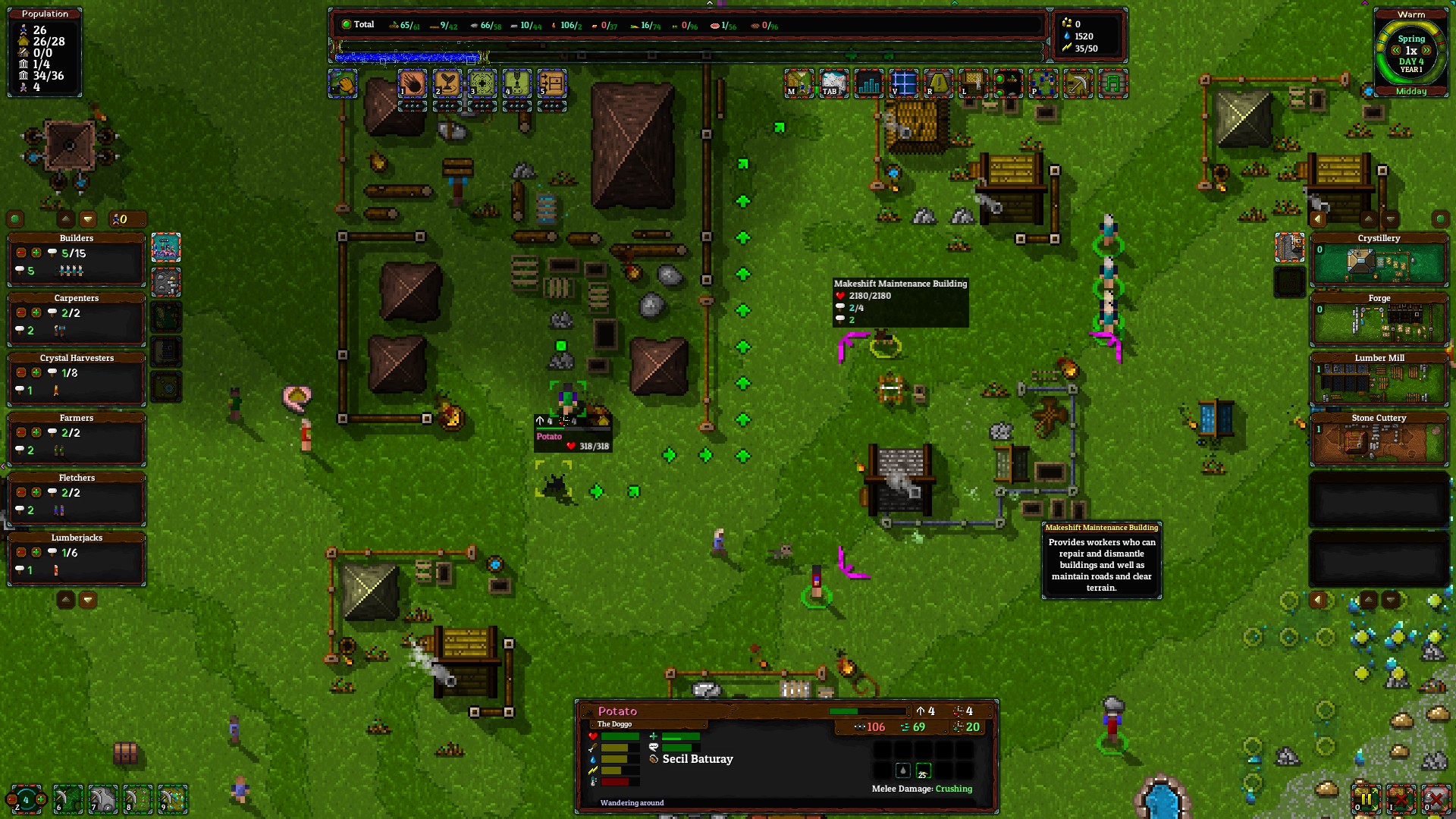 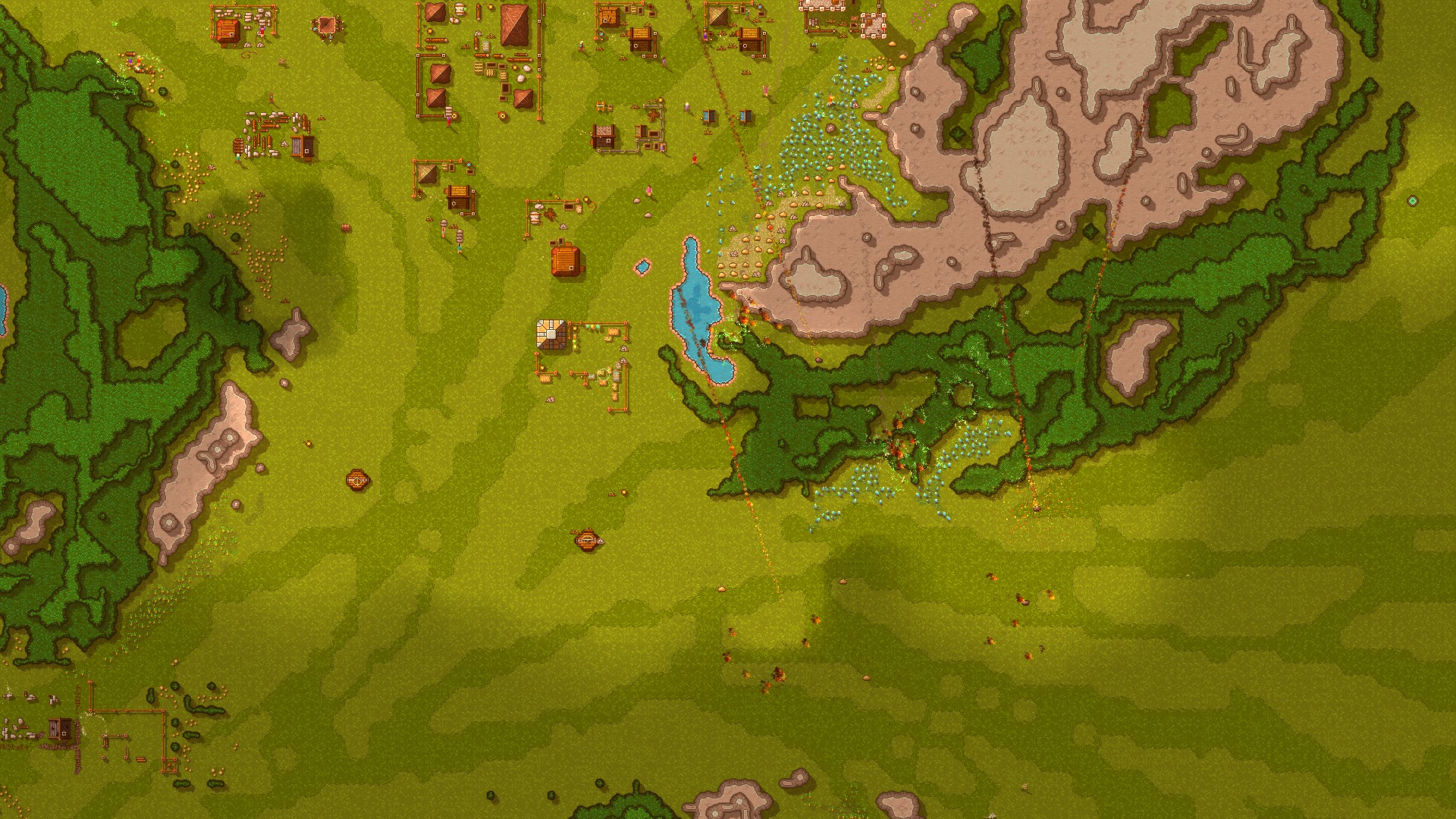 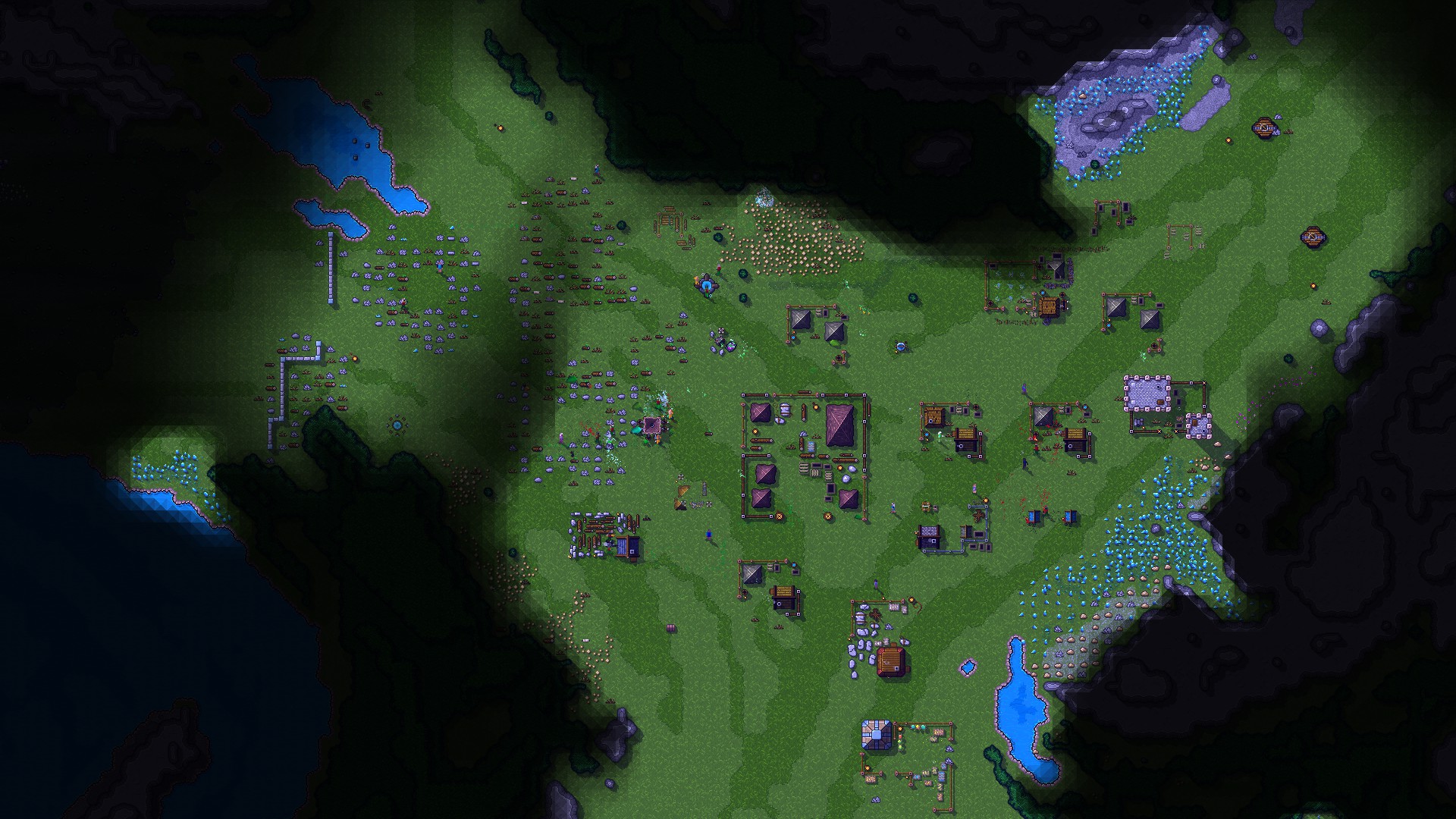 View PC info
I had it when it was Retro-Pixel Castles, and it's been slowly improving, to the colossus it is now.
1 Likes, Who?
While you're here, please consider supporting GamingOnLinux on: