Delayed as usual due to the progress reports being done by contributors, the team working on the PlayStation 3 emulator RPCS3 have another post up to show off more incredible progress.

To start with, they have again changed how they list what games are playable and not with the removal of games that won't work due to servers being shut down. They said even if RPCS3 becomes 100% complete, they wouldn't work unless someone accurately emulated and hosted servers for them. With that in mind, they also did a lot of testing of games that previously only went in-game to see how many are now properly playable. Thanks to all the testing, the Playable category has jumped up to 1,426 titles!

Showing off more work done, they put out another video back in August showing how Metal Gear Solid 4 went from just going in-game to having most graphical issues solved and it's looking good: 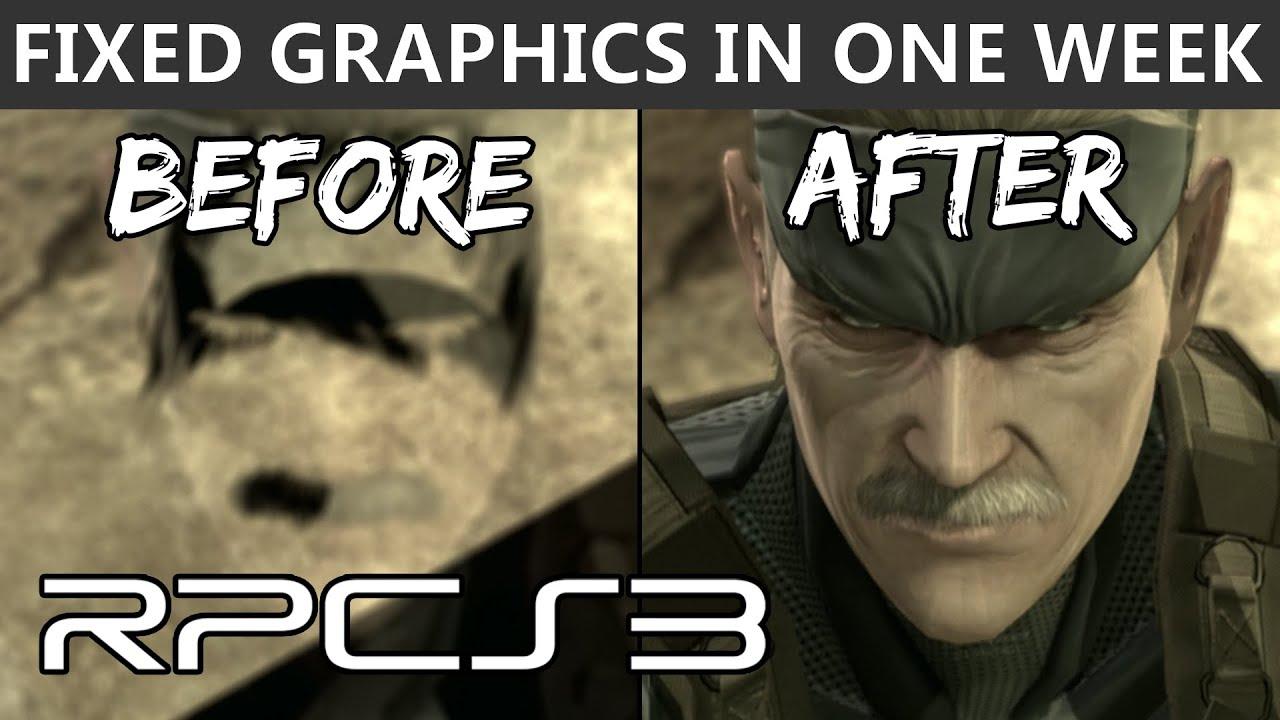 Lots of other improvements were made that's helped the rendering in various games too. They implemented "separable render target masking", which has fixed black texture issues across inFamous 2 and inFamous: Festival of Blood, GTA V and missing lifebars in JoJo’s Bizarre Adventure: All Star Battle.

One of their team, kd-11, also implemented GPU acceleration for texture decoding which they say helps performance in games that "modify data a lot on the CPU" and it should also help with the performance overhead of enabling the “Read Color Buffers” and “Read Depth Buffers” options.

Some other additions include native screenshot support, allowing for some rather large and detailed screenshots directly from the emulator instead of being constrained by your screen resolution. This feature works across both OpenGL and Vulkan and it allows for some pretty big stuff, like this for Demon’s Souls:

More UI updates made it in like allowing you to easily adjust "Vblank frequency" and "Clocks scale", instead of needing to edit files and more in a new advanced section.

Additionally, they've also now made a new actual release with v0.0.7, although they still recommend you get the latest master build. You can find the downloads here. Fantastic progress!

You can see the full progress report here.

BrazilianGamer 15 Oct, 2019
View PC info
Amazing progress. Wanted to know about how TLOU is performing on it
1 Likes, Who?

Waiting on that too
1 Likes, Who?

That's what I think a lot of people are waiting before jumping in. I've heard people say this is the best game ever made...
1 Likes, Who?
FutureSuture 22 Oct, 2019

View PC info
I am waiting for Demon's Souls to work flawlessly before I jump in. I can't wait!
0 Likes
While you're here, please consider supporting GamingOnLinux on: