Swim, kill, adapt and hopefully survive. That's the aim of the game in Sipho and the recent update adds in some new pieces for you to unlock to build your horrific sea creature with.

It's such a strange game, blending together furious action with a creature builder where you unlock different parts and species. Based on real science, inspired by the Siphonophorae with your creature being built with zooids, an animal that forms part of a colony that all move together.

At the end of last month, the 0.5.0 and shortly after 0.5.1 releases were put up. A lot of fun to play with, as they add in these new zooid pieces to unlock:

Not seen it before? Have a look at it in the trailer below: 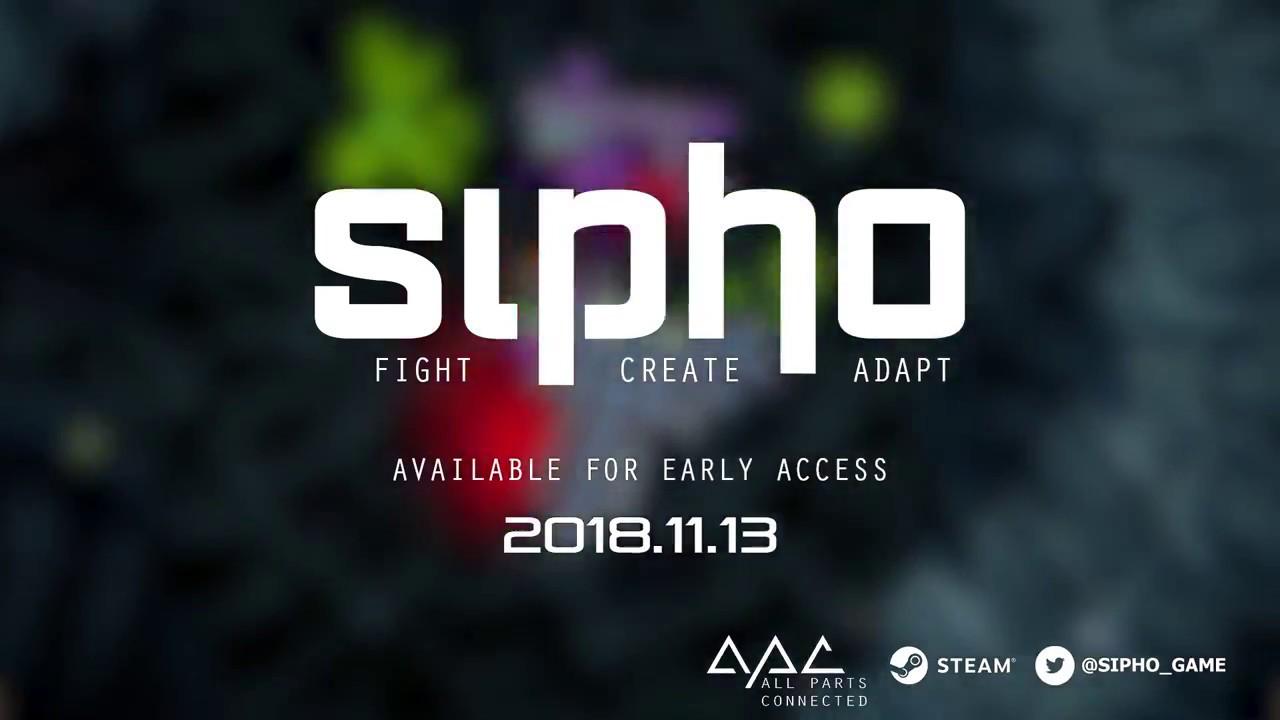 Sipho does get quite brutal. It starts off simple and as you progress, some of the AI creatures are quite terrifying in their construction. Big jaws snapping at you, poison spraying everywhere and more. It's tricky too, you have to balance progression with surviving in an eat or be eaten underwater world.

If you find the survival experience a bit tough, there's also a sandbox-like Aquarium mode. This allows you to really experiment with unlimited growth, friendly siphos, a destructible environment and more. It does need you to unlock it though, by killing The Queen.