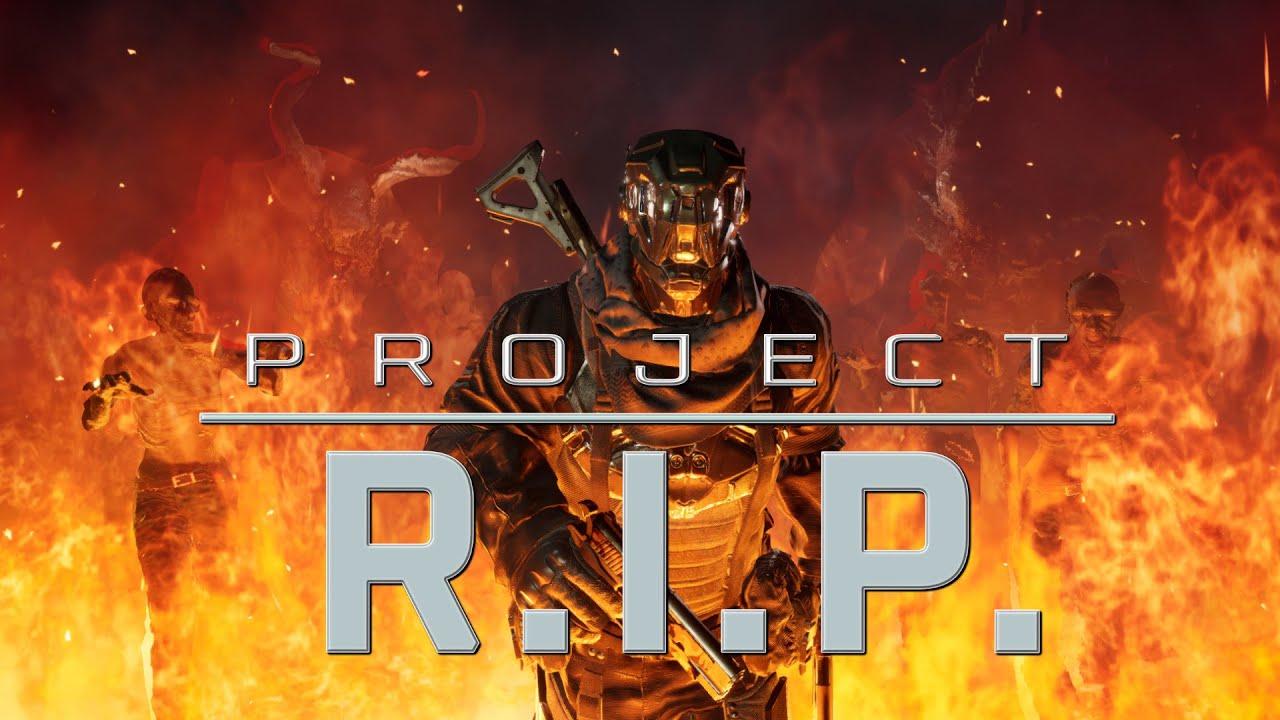 View PC info
Looks too disgusting for me, but the graphics, lighting, and animation are the stuff we need on Linux shooters. Pretty much all of our shooter graphics are mediocre or poor.
3 Likes, Who?

View PC info
it looks...dark. Too dark may be considering comments on Steam

QuoteSadly though, it's a little unstable for me.

I had the same issue, adding:

to "Set Launch Options" for the game has fixed this for me, I played 70mins late last night without a single crash.
Maybe that will work for others with the problem too.

I also dropped detail to medium, turned off Blur as to keep the game above 60fps.
0 Likes

Quoting: 14Looks too disgusting for me, but the graphics, lighting, and animation are the stuff we need on Linux shooters. Pretty much all of our shooter graphics are mediocre or poor.

Ah, rip off Britain again, I'll blame Brexit, seems to be the thing to do. :P
3 Likes, Who?

View PC info
I will probably get this game, once they clean it up.
0 Likes
1/2»
While you're here, please consider supporting GamingOnLinux on: