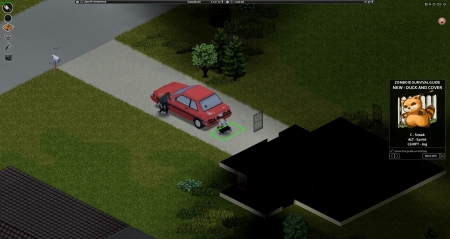 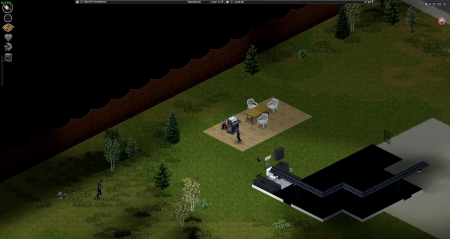 Quoting: AederSounds like it's taking a few ideas from Cataclysm DDA.

I really look forward to that!
0 Likes
While you're here, please consider supporting GamingOnLinux on: