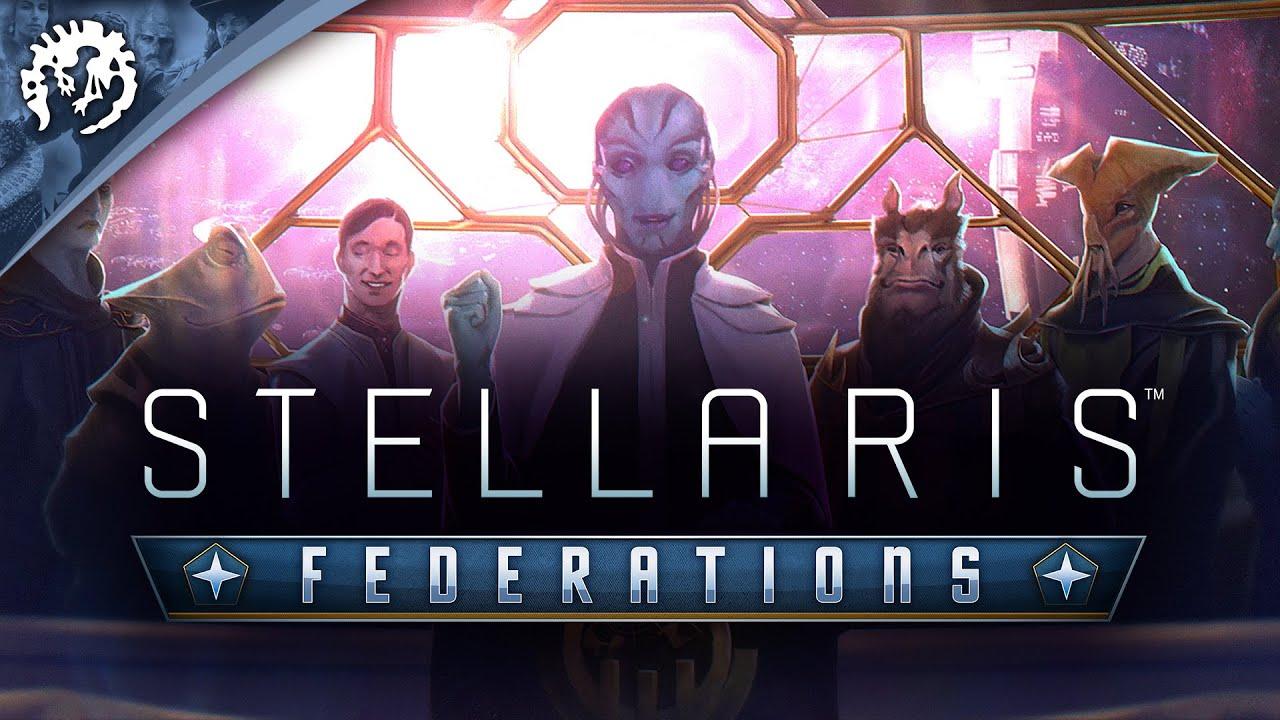 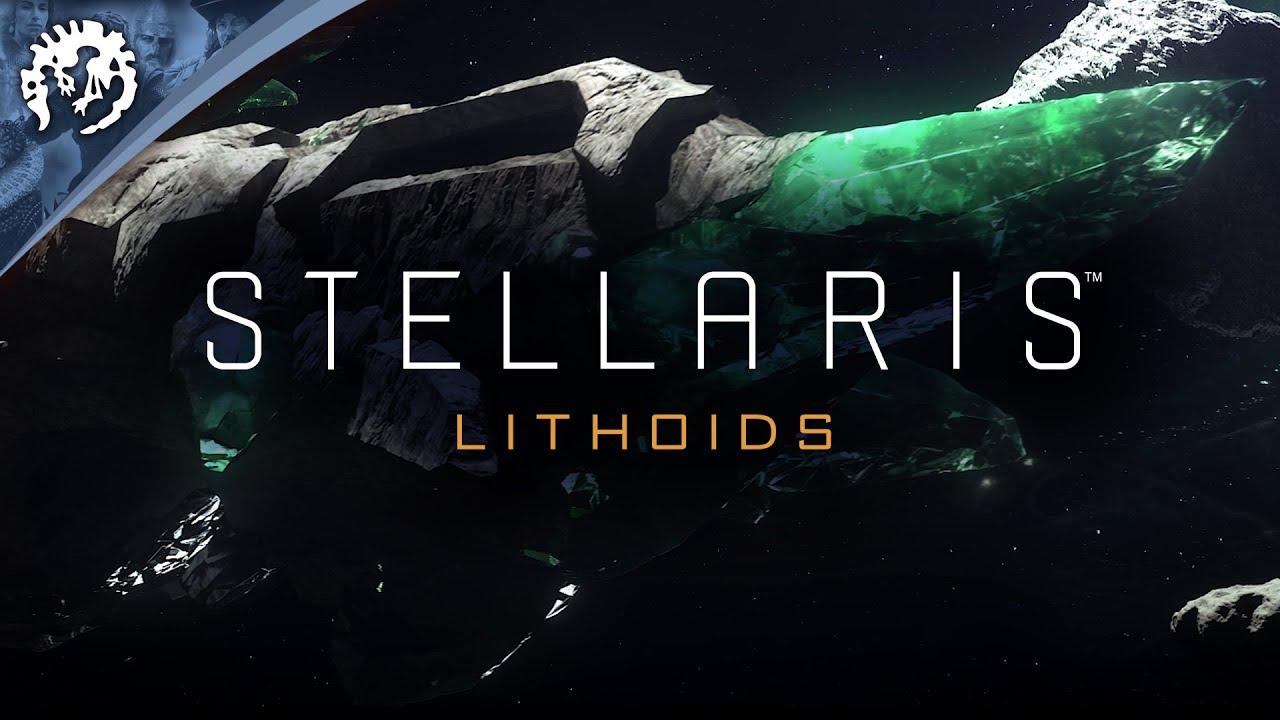 View PC info
I wasnt fussed about the megacorp DLC, but the federations one looks interesting Im curious how they will expand diplomacy with this as its sorely needed.
0 Likes
Purple Library Guy 19 Oct, 2019
In broad terms I like expanded diplomacy and stuff, but in specific . . . am I the only one to find Federations really annoying?
0 Likes
Purple Library Guy 19 Oct, 2019
I like the lithoid thing though. Might go for that. If I can survive the puns on the Steam page--Liam, have you been helping them with their writing?
2 Likes, Who?

Federations I'm less enthused about; we haven't really seen much in the way of teasers from the developer diaries yet so we don't really know much about what's in it. The Origins thing does sound cool (that was one of the things revealed), where they're taking some civics that you could only select at the start of a game and not switch away from (like Life Seeded) and making them into a new Origins system, where you get to pick an origin for your species. It sounds like they've expanded it out a bit beyond just the obvious civics that already exist, too. I'm excited to hear about the two mentioned there, Void Dwellers and Tree of Life. The new mega-structures also sound interesting, since I almost always end up building as many as I can. :)

View PC info
i = 1
for i to 100 do
{
echo "Promise to learn Stellaris and finish a game THIS year"
i++
}
1 Likes, Who?
While you're here, please consider supporting GamingOnLinux on: