Continuing the Counter-Strike 20th anniversary Valve put out skins, plus a possible Operation and update coming

After starting off the celebration for Counter-Strike turning 20 back in June with the retro version of Dust II, Valve have now added a refreshed version of the map Cache and a themed Weapon Case and Sticker Capsule.

We're expecting some bigger updates to come but let's go over what they've already done.

The latest update to Valve's free to play first-person shooter, Counter-Strike: Global Offensive, released yesterday added in the latest version of the Cache map for official servers across Casual, Deathmatch, and Scrimmage: 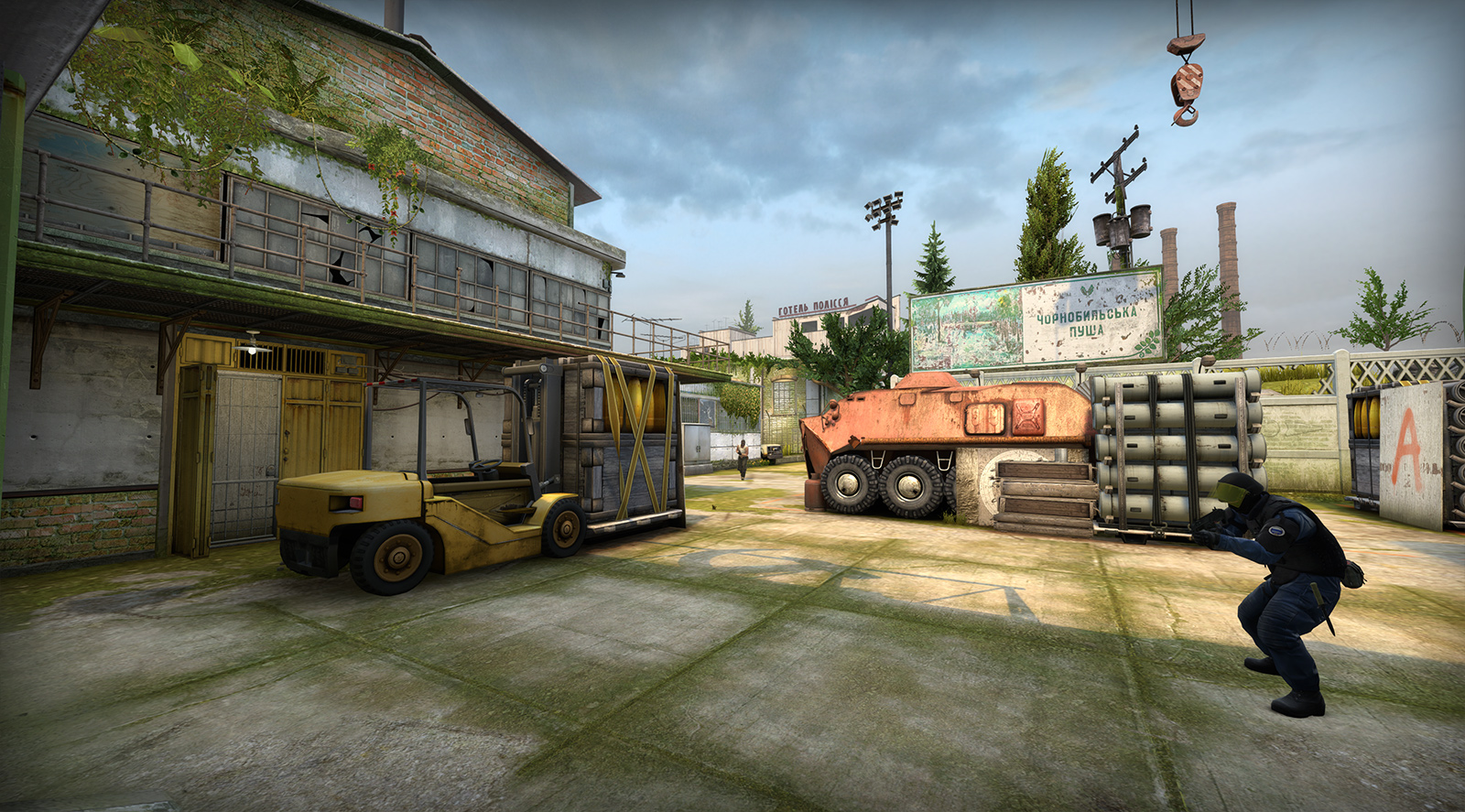 Additionally, Valve also released a pack of stickers to slap on your weapons and a box of themed anniversary weapon skins. Some of the weapon skins look really damn good too, but as usual you need to open your wallet and hope you get the skins you want since they're still using a loot box system. You can see what they may contain below (click to enlarge): 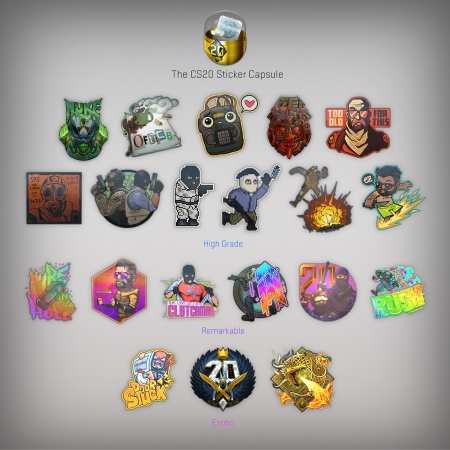 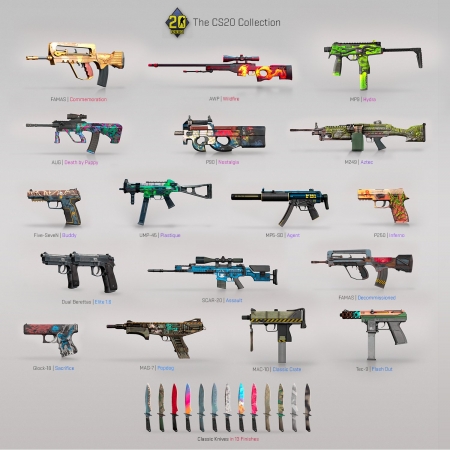 It's possible that a big new operating is on the way, something CS:GO fans have been waiting on for some time. The last operation, Hydra, was back in 2017. This is the longest wait players have had, especially since in the past Valve released multiple operations in the same year.

All pure speculation at this point though, since Valve haven't talked about it. However, some with a keen eye have noticed lots of little things. One of the new weapon skins for example, it's called Hydra and includes the text "worth the wait" (credit). Of course, that could also be nothing.

VNN's Tyler McVicker also released another of his highly speculative videos talking about lots of other things that could be pointing to a new operation. With a possible update coming that may include: custom Danger Zone modes, a new Danger Zone map, new Danger Zone weapons, co-op missions, hats and other wearable items, player taunts and more being speculated on.

I personally hope Valve do put out a big update, since their celebration so far has been a bit lacklustre. An old map, a refreshed map and some skins you have to pay for. Not exactly big or exciting really so far. Speaking personally again, I'm still very much enjoying Danger Zone so if they do expand it I will be quite pleased.

You can find Counter-Strike: Global Offensive free to play on Steam.

View PC info
The pictures of the CS20 weapon skins are fueling my foolish cravings for CS:GO skins. What a waste of money... but there is this little voice inside my head that keeps telling me, "The more you pay for a weapon skin, the more kills you will get with that weapon."

I have managed to refrain from buying a knife skin though... Although whenever I see someone in a YouTube video (like Tyler McVicker) that has a skinned knife in hand, I can't help but think, "I wish I was him."
1 Likes, Who?

But honestly, this game and the players deserve more love from Valve.
What I miss in CS:GO

* modern graphics
* Vulkan support/ a modern engine
* faster startup times
* VSYNC should work (I only get stuttering when I turn it on)
* a regular update cycle to modern features (the cycle should be short, not years long)
* a better way to generate money, than these stupid lootboxes --> I only open them, to support Valve and give them something back, for their Linux support. Otherwise I think they suck.

It is sometimes hard to find people to play CS, because it looks so unmodern and old.
1 Likes, Who?

View PC info
Stoked for classic knives. Probably gonna have to get one when the price becomes more stable.
1 Likes, Who?

Quoting: RFSharpeThe pictures of the CS20 weapon skins are fueling my foolish cravings for CS:GO skins. What a waste of money... but there is this little voice inside my head that keeps telling me, "The more you pay for a weapon skin, the more kills you will get with that weapon."

I have managed to refrain from buying a knife skin though... Although whenever I see someone in a YouTube video (like Tyler McVicker) that has a skinned knife in hand, I can't help but think, "I wish I was him."

You can always sell the skins and get most (or more) of your money back. Hell, I have skins that have tripled in value just during the last year or two.
2 Likes, Who?
While you're here, please consider supporting GamingOnLinux on: