You can now grab the Gotrek and Felix DLC for Total War: WARHAMMER II free

Just a quick tip for Total War: WARHAMMER II fans this Monday morning, as you can now grab the previously White Dwarf Magazine exclusive DLC Gotrek and Felix for free. 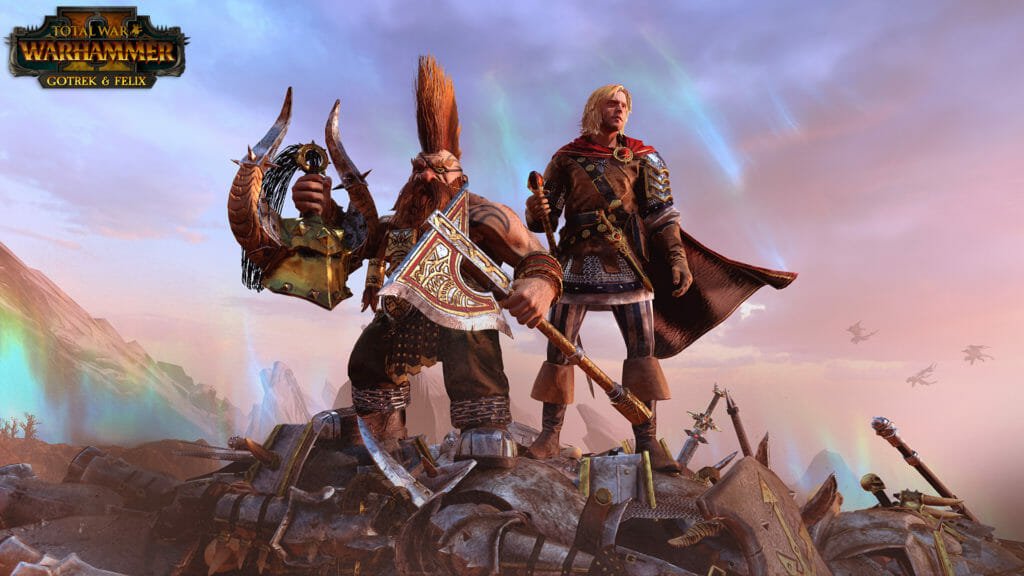 A little about them:

Speaking about why they made a limited-time exclusive DLC for a magazine, the Total War team said that they preferred this method to spending marketing money as the magazine promoted the game in exchange for a really brief exclusive period (around a month). This would hopefully bring in more players to the game, allowing the team to continue working even longer on it to provide more updates.

How to get them? You need to head over to the official Total War website and sign-up/login to their Dashboard. Once done, you can link it to your Steam account and then claim the free DLC.

Don't own it? It's available on the Humble Store, Steam and the Feral Store.