Psyonix have updated their roadmap for what's coming up in Rocket League and some of it actually sounds quite nice.

If you've been rising the ranks during the current Competitive Season 12 in the hopes of earning a shiny reward at the end of the season, prepare for something different. When the season ends, sometime in November or December, Psyonix are giving out Universal Animated Decals.

These animated decals will work across any vehicle, with each rank getting a different one. See them below: 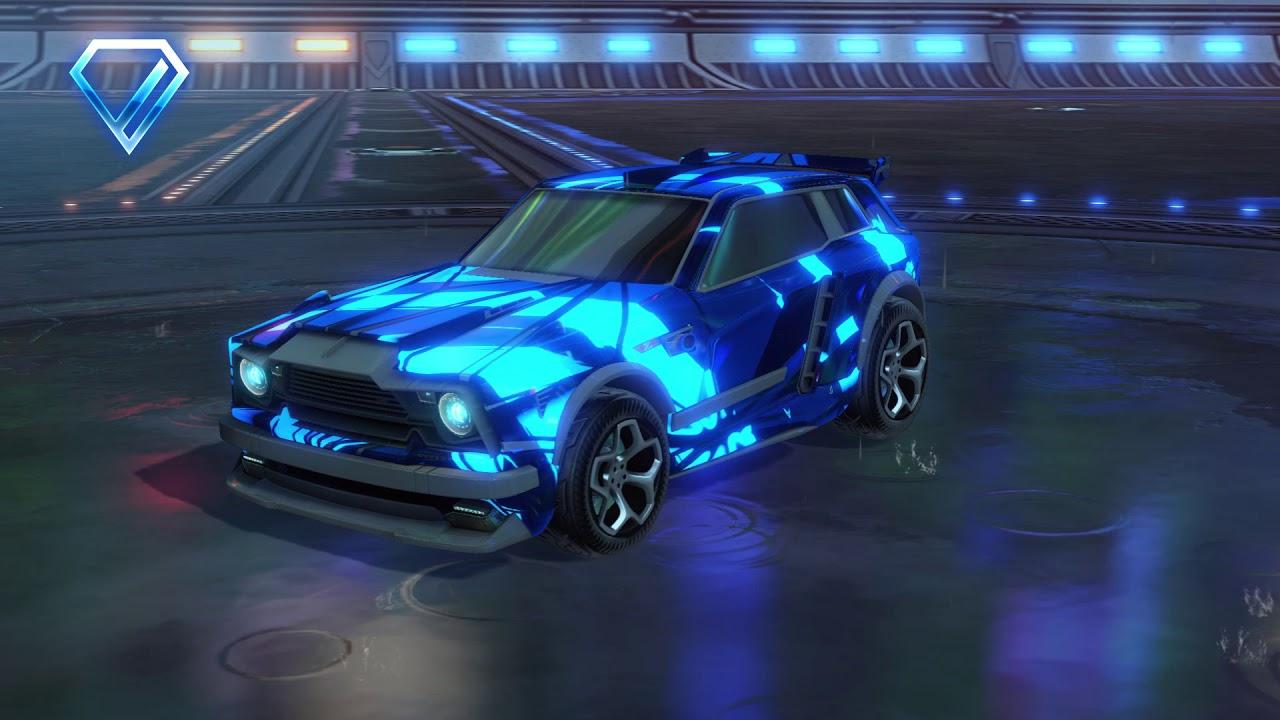 Something is coming for everyone though. Psyonix mentioned that the first three DLC they made for Rocket League are becoming part of the main game for everyone, happening sometime later this year. That's the Supersonic Fury, Revenge of the Battle-Cars and Chaos Run packs. Each one of them contains multiple vehicles and other customization items so everyone will be able to access the Dominus, Takumi, Scarab, Zippy, Ripper and Grog. They also said anyone who purchased either of them October 1st onwards will be eligible to refund it.

Frosty Fest is returning! The chilly in-game event will be arriving sometime mid-December and run into the new year. Rocket Pass 5, the fifth version of their Battle Pass will also be arriving in early December.

They're not detailing the previously announced item shop and blueprint system that will replace loot boxes in any more detail just yet, they said that more info will come next month.

We do often include affiliate links to earn us some pennies. We are currently affiliated with GOG and Humble Store. See more here.
About the author - Liam Dawe
I am the owner of GamingOnLinux. After discovering Linux back in the days of Mandrake in 2003, I constantly came back to check on the progress of Linux until Ubuntu appeared on the scene and it helped me to really love it. You can reach me easily by emailing GamingOnLinux directly.
See more from me
Some you may have missed, popular articles from the last month:
The comments on this article are closed.
2 comments
x_wing 23 Oct, 2019

View PC info
Time to get to the champion tier I guess :P
1 Likes, Who?

pb 24 Oct, 2019
That's good news but I hope it doesn't mean price increase or lower discounts. I wanted to buy a copy for my son, because he can't play competitive with a family-shared account (although that's arguably a good thing), but the GOTY version didn't go on sale on the last occasion. So it's for the better I guess.


Last edited by pb on 24 October 2019 at 6:35 am UTC
1 Likes, Who?
While you're here, please consider supporting GamingOnLinux on: