Abbey Games continue expanding their auto-battling god game Godhood with another big update being recently released. The Create Your Own Religion update includes some big changes to the core game experience, with a new tech-tree, religious customization options, a visual overhaul and more. 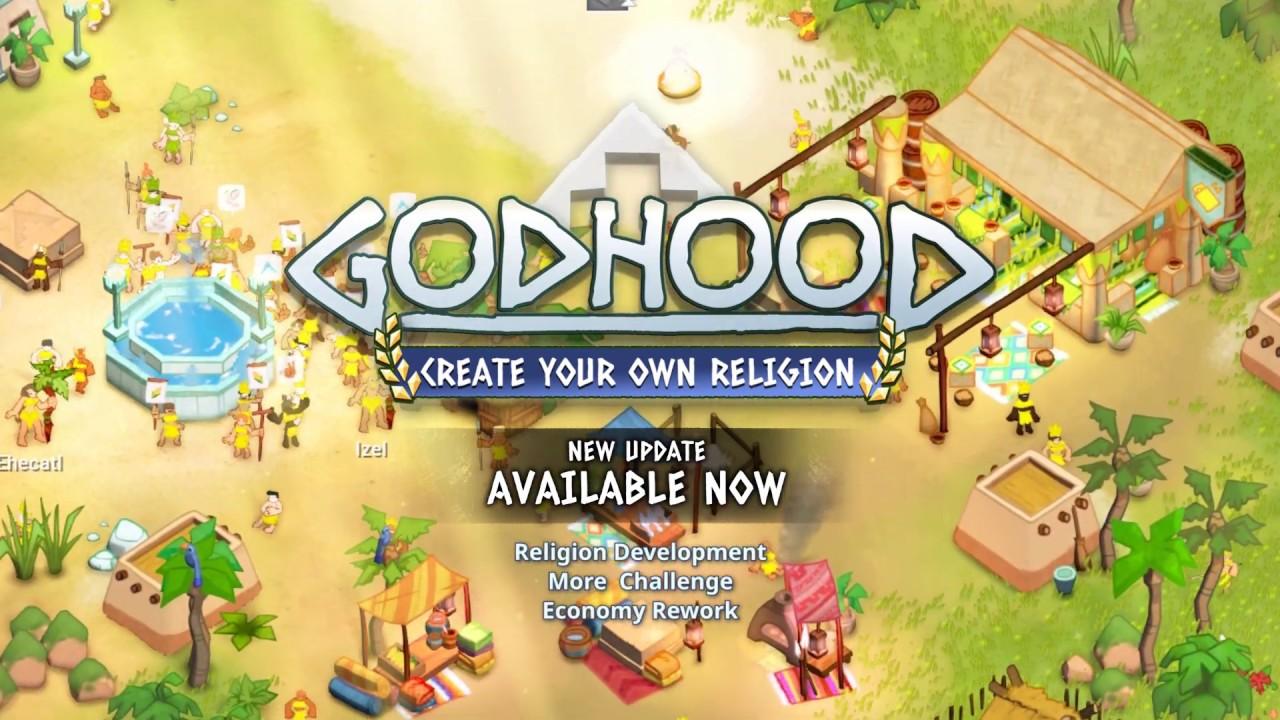 Checking the update from my copy on GOG, sadly it still doesn't start on Manjaro Linux as they still seem to be relying on the insecure SSLv3. You need to replace the bundled "libcurl.so.4" file in the main game folder with one that doesn't include it.

See some previous thoughts on it here. My thoughts haven't really changed. Nice idea but overall not a lot to do, it feels too slow to really get anywhere or do anything. I'm hoping in the next few updates it will get more interesting, this Create Your Own Religion update seems like a nice step in the right direction though.