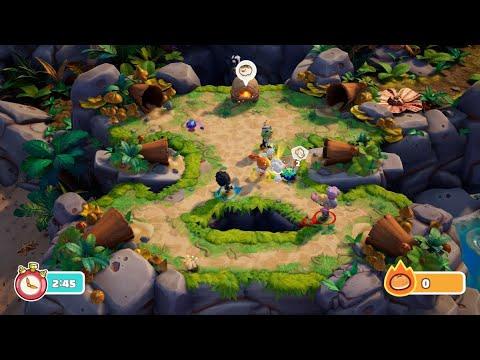 View PC info
This looks so Japanese, are you sure this isn't Japanese? :D
0 Likes

View PC info
Looks fun. :) Doesn't look like it will offer online co-op though, but hopefully Remote Play Together is fixed before the release.
0 Likes
While you're here, please consider supporting GamingOnLinux on: