Taking inspiration from Chinese mythology, Fantastic Creatures takes place in Tian, a higher plane of existence where you take control of either a Dragon, Turtle, Tiger or Fenghuang each with different affinities and bonuses to find out what's causing this ancient land to die. 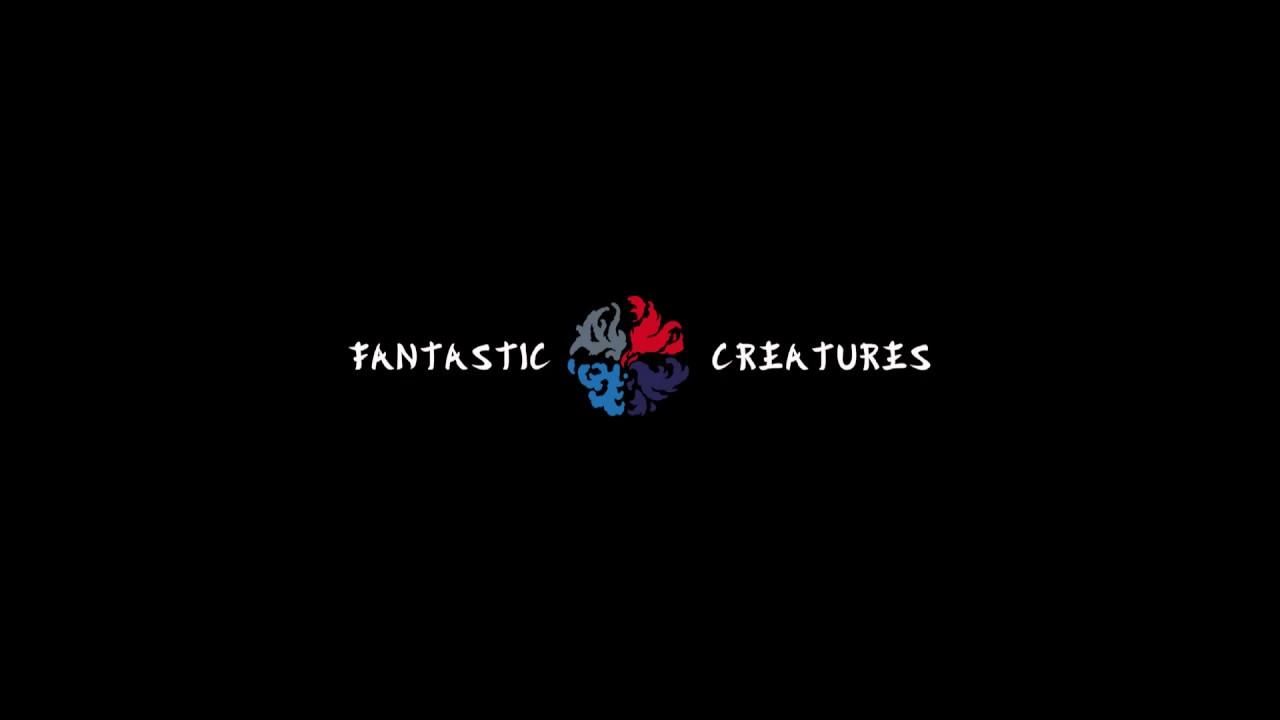 What makes me more curious about it is how the game feels. Traditionally, 4x strategy games can take a long time to get through. However, with Fantastic Creatures the developer mentioned that multiple victory conditions can be met with only a few hours play. They tried avoiding making it too long overall.

It's actually being developed with the free and open source Godot Engine, fantastic to see more developers using it in professional productions like this. Godot has such great Linux support, so I expect the Linux version of Fantastic Creatures to run well.

View PC info
The dice based combat would hold me back.
0 Likes
While you're here, please consider supporting GamingOnLinux on: