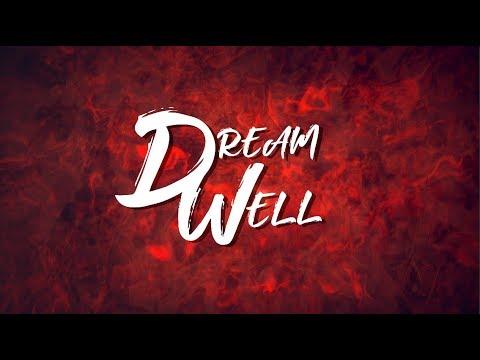 View PC info
Strangely, apart from the frantic camera movements and the music, this looks really soothing; like the kind of place I would very much enjoy spending the night in.
I can't decide whether this a good thing for the game or not :/
0 Likes
While you're here, please consider supporting GamingOnLinux on: