EVERSPACE 2 is officially funded and on the way to Linux

After looking a little iffy in the last few days, ROCKFISH Games managed to pull it out of the bag and end up getting over their initial funding goal for their space action adventure EVERSPACE 2.

Their Kickstarter campaign ended yesterday with €503,478 against their €450,000 initial goal. This should hopefully give them enough to create an incredible game. The original was good and this sounds so much bigger it's crazy with a big open world to explore, lots more loot, lots more ships, plenty more to explore and fight above the surface of planets and so on. Sounds like a sci-fi space combat fans dream come true.

You can see a lot of gameplay in the early build from their recent livestream in the below video: 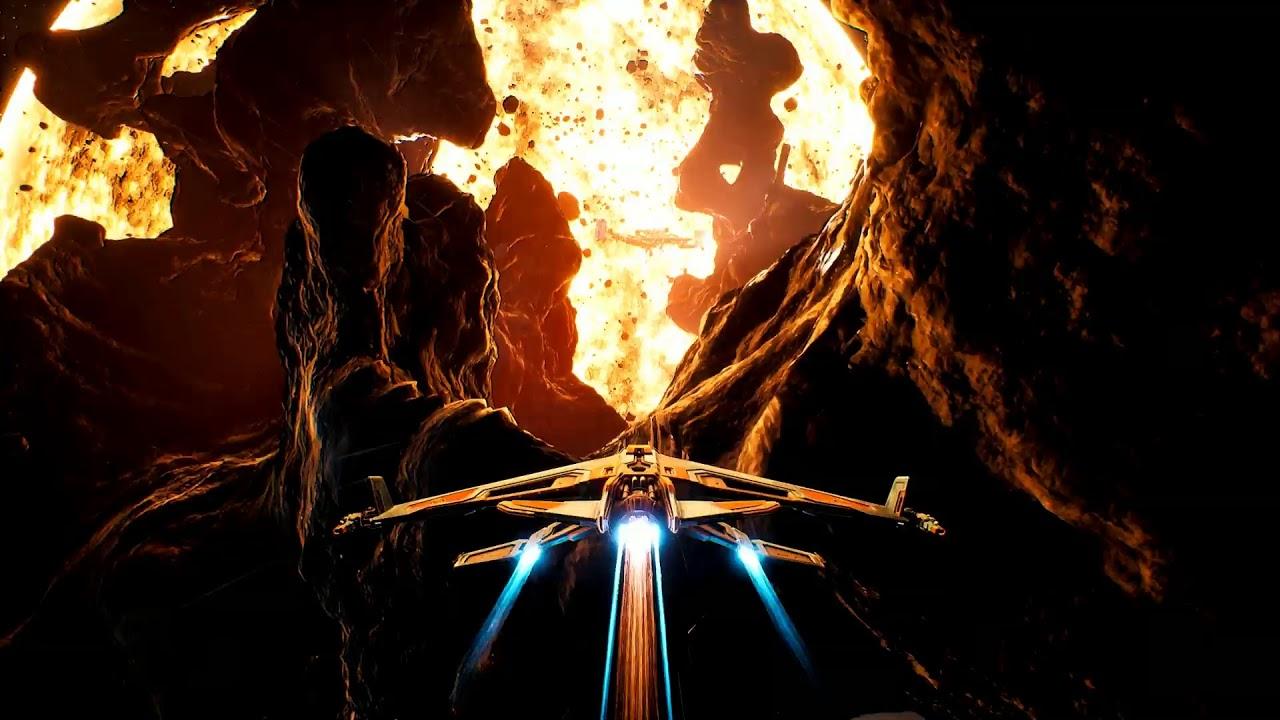 It's confirmed to be releasing for Linux, they've been clear on that. However, Linux support isn't likely until the full release in 2021. We will be following it along for sure. Since it's fully funded, it's now listed on our dedicated Crowdfunding Page alongside hundreds of others.

Until then, you can wishlist/follow it on Steam.

Quoting: GuestI was a bit worried about the kickstarter but i am not familiar with their dynamics. They were short for their last day.

It fairly normal for KS projects to have a steep start, then flatten and spike back up near the end. But the end rush on this one was exceptionally steep.
3 Likes, Who?

Quoting: GuestDo any of you GoL ladies and gentlemen play the first game on less powerful GPU's ?

View PC info
Backed the campaign, and very happy to see it funded - though not sure I can wait until 2021 for a full release!
I've been watching corben78 play the Everspace 2 demo on Linux (Proton) and subsequently bought a MoveMaster, which has made me a *much* better pilot.

View PC info
Yeah, the kickstarter campaign didn't look well for a while. But damn it even got a stretch goal on the last day. So awesome!

The performance issues I had with the demo are also already fixed (there were some unoptimized and expensive shaders), so it should work great on a gtx 1070 (which I had in my notebook when streaming it).

View PC info
<3Glad this was funded.
Sadly, the tiers were too steep for me. And, of course, there are other factors:
1) No demo or working prototype for Linux;
2) Unreal Engine -- this one is the most disgusting (lots of developers have complained the Linux "support" is only nominal with a handful of bugs/inconsistencies with Windows version, requiring a lot of additional testing and workarounds, while Epis just sits on its hands, doing nothing);
3) Bloodscammed and other failed "high budget" projects (like inXile's recent projects). The more they demand -- the less the probability of actual Linux version (just my empirical observation, no hard science proofs).

So, I'll just wait patiently till the release. Hope this will pan out just fine!