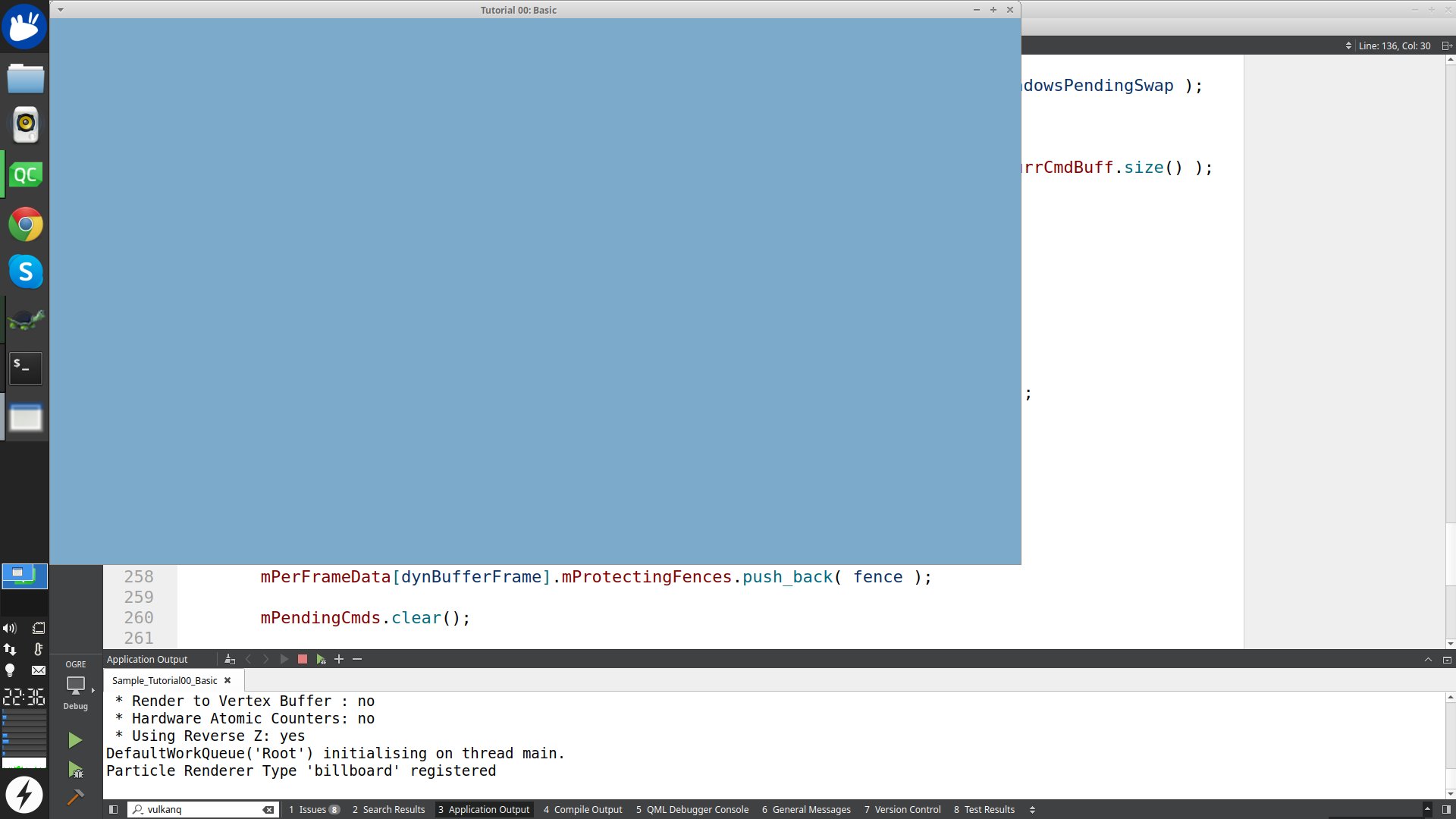 Thanks. Seems things have changed since I last looked into it.
0 Likes
While you're here, please consider supporting GamingOnLinux on: