Daedalic Entertainment just released their brand new co-op focused competitive RTS, A Year Of Rain, into Early Access and they confirm that a Linux version is a high priority.

A Year Of Rain is a traditional RTS in the style of others like Starcraft, Warcraft and plenty more featuring a mix of base building, resource gathering, unit recruiting and of course lots of battles. 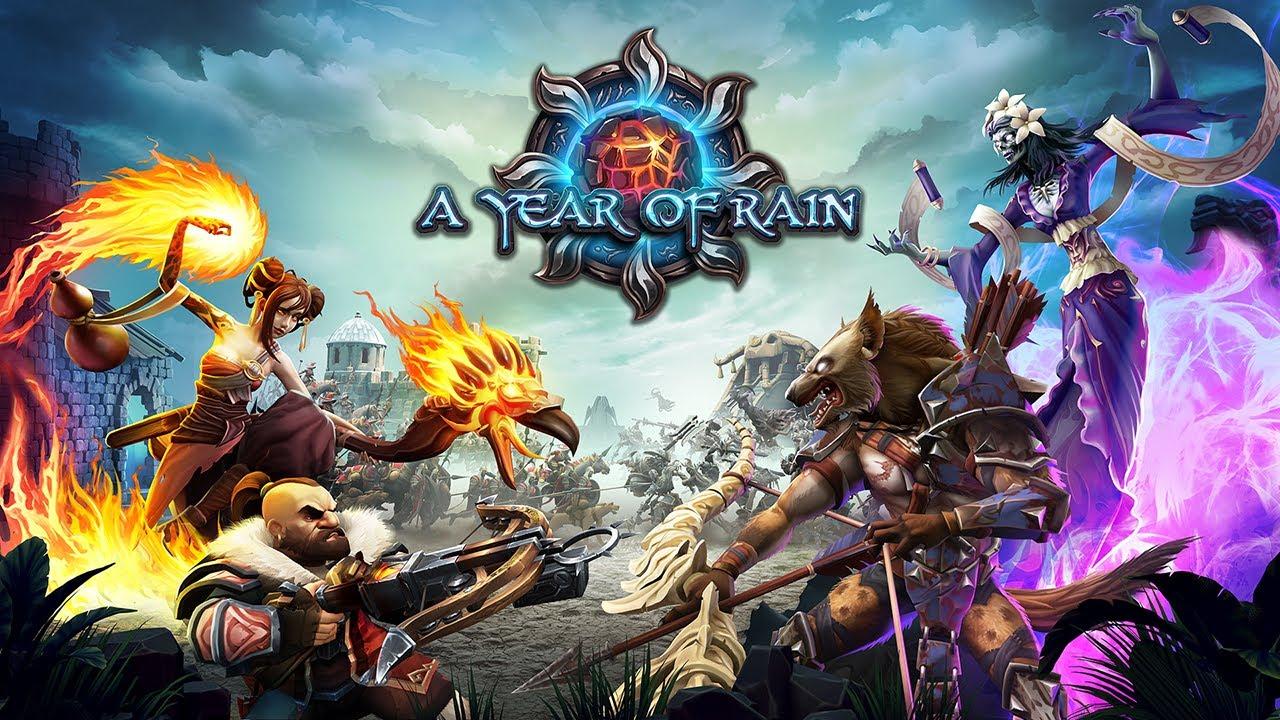 Speaking on Steam, their team said this just before release:

Yea, let me apologize for the team. We just couldn't get the Linux and Mac version ready for the Release Day. But it is high on our Roadmap! We'll share a Roadmap for everyone to see later.

That Roadmap is now up, with a clear "TOP Priority Roadmap" section that has both Linux and macOS support. When you actually go onto it, the expanded details do make it clear that both platforms were given careful thought when they started working on the game. The Linux version is almost there and they're hoping to have both up in a few weeks.

You can wishlist/follow on Steam. When they give out more information about the upcoming Linux version, we will let you know.

Quoting: gojulWait and see... many Linux promises were not actually followed with actual native ports.

Daedalic Entertainment is very Linux friendly, I love them! If they said it's going to be release on Linux, with all the games they have released on Linux already, you can be pretty much sure they will.
11 Likes, Who?

Quoting: toorDaedalic Entertainment is very Linux friendly, I love them! If they said it's going to be release on Linux, with all the games they have released on Linux already, you can be pretty much sure they will.

Oops - wasn't aware it's Daedalic! Hope they still will make point and click adventures...!
2 Likes, Who?

View PC info
This art style and game type is getting me like dangling a shiny in front of a kitty. This is going high up on my radar.

Let me know when the Linux version drops I'm totally buying it. I hope it plays as good as it looks because then I might find something SC-BWish but new and refreshed without any of the Activision taint.
1 Likes, Who?

View PC info
The Steam reviews are "mixed", but I wishlisted anyway to encourage them to release the Linux version.
0 Likes

Quoting: PieOrCakeThe Steam reviews are "mixed", but I wishlisted anyway to encourage them to release the Linux version.

Seems like the typical teething issues for an in-development game.
3 Likes, Who?

View PC info
I definitely want this one :) Tempted to buy it right now as it seems to work well with Proton ...
2 Likes, Who?

View PC info
This looks really promising. Count me in on the native port.
0 Likes
1/2»
While you're here, please consider supporting GamingOnLinux on: