As the small team behind the excellent city-builder Kingdoms and Castles work towards adding in rival AI, they've released another meaty update.

In this update they've introduced a Fish resource to give you a chance at getting more food, along with a Fishing Hut and Fishmonger so you have a full production chain. Apples are now their own unique resource, instead of magically turning into grain when stored in the Granary so they added the Produce Storage building to keep them fresh. Your peasants also now need to eat Apples on top of other food types to get max health. 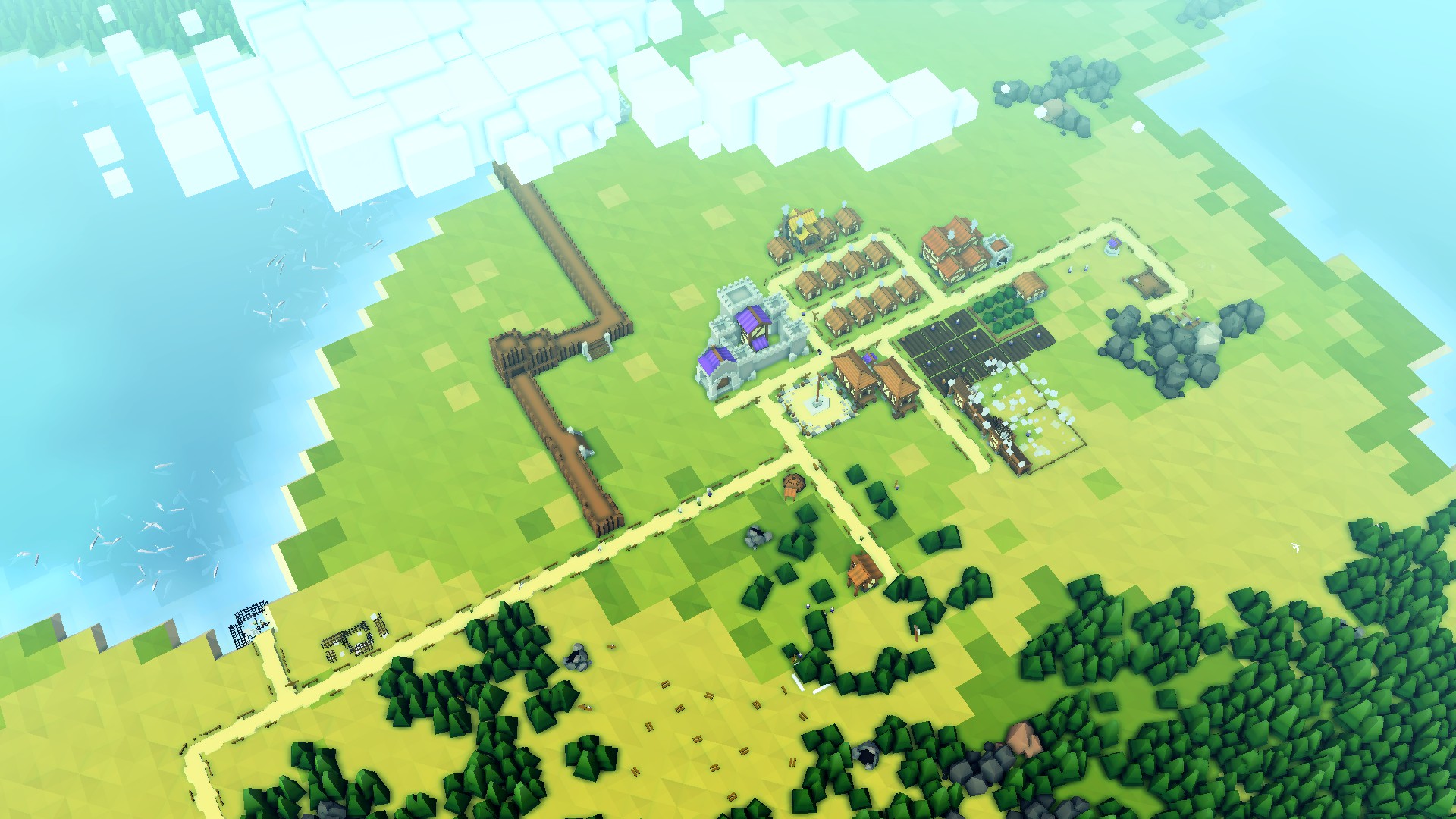 On top of that there's a new Small Market building, a Swineherd building to raise Pigs for meat. You gave to keep them fed just like your peasants though otherwise they won't last long. You can also build the new Butcher building to deal with the meat. Just don't build housing close, peasants don't like the smell apparently.

A health mechanic was added. Peasants need a varied diet and enough Clinics and Hospitals open and operating. Health affects their happiness, the likelihood of a plague, plague virulence, and average life expectancy.

Additionally, they worked on the game performance. Targeting large cities with a lot of resources in the late game, they said in their heavy benchmark city they saw an improvement of around 30% in the frames per second which is quite an impressive boost. 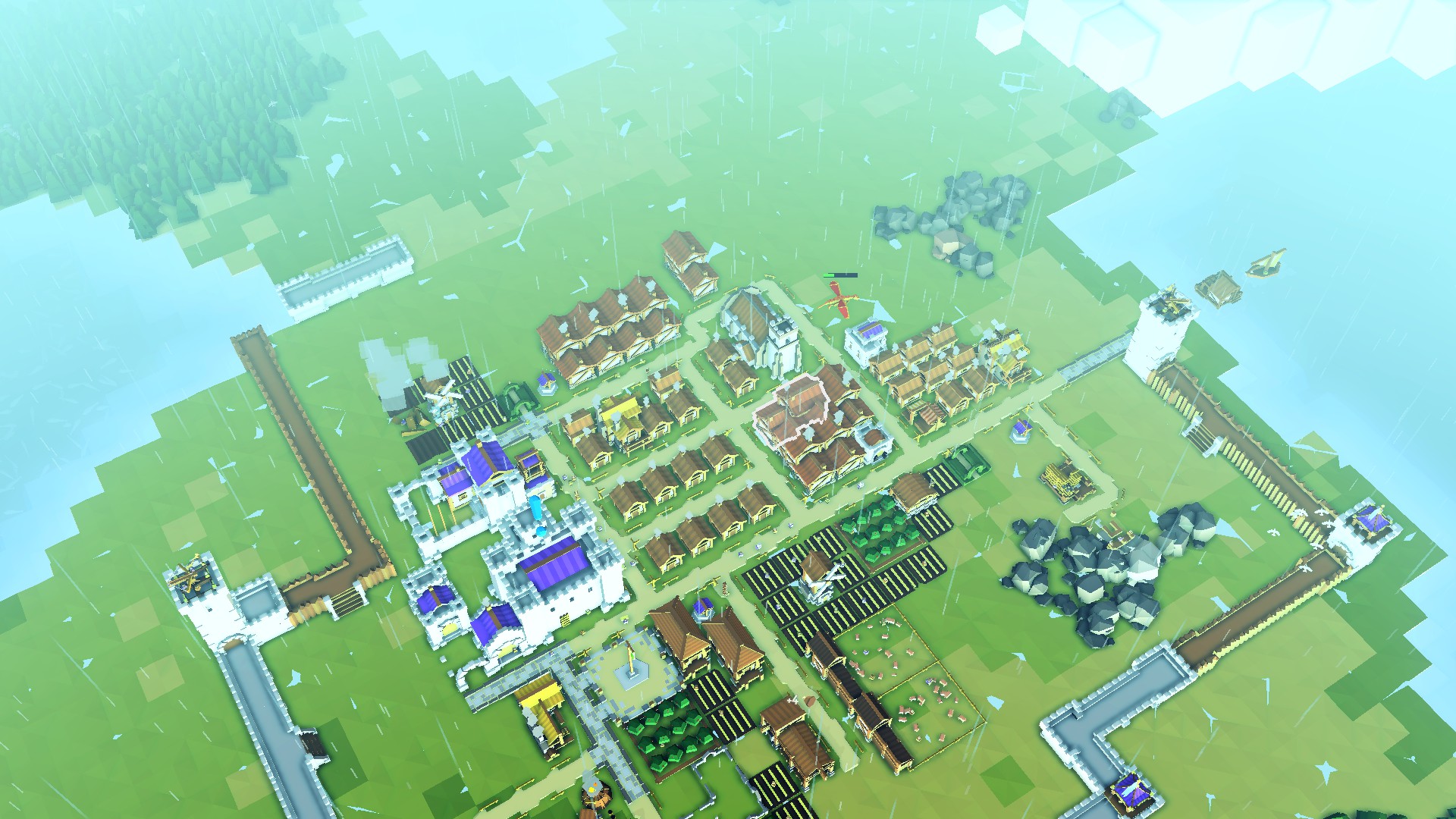 Plenty more smaller handy features were also added like configurable controls, Stone Walls, Gates, and Bridges can replace Wooden Walls, Gates and Bridges without having first demolished them, a confirmation when you're going to demolish a lot of buildings to prevent accidents and more.

I've said this before in other articles and it remains true, I continue to be really impressed with Lion Shield and how they've expanded Kingdoms and Castles. It was fun when it released, limited but entertaining enough. They've gradually added in more types of buildings, bigger maps, an overhaul to the military system to make it control more like an RTS and right now it's quite a big game.

Now it's in a fantastic state, easy to get engrossed in for hours. You can build some really awesome looking cities with it too! Being able to stack walls, while placing guard towers on top and getting troops onto your walls is awesome. If you're after a good city builder, this should be it.

Still to come are rival AI kingdoms, which will open up the game further which is going to be quite exciting to see. Currently (if you have them turned on), you will be invaded by Dragons and Barbarians so adding more into the mix certainly will be interesting for how it changes the gameplay.

You can find Kingdoms and Castles on GOG, Steam and itch.io.

View PC info
It's a pretty chill game, and addition of more food types made this game a bit better.
I hope they will add more stuff to do, more enemies, etc...
0 Likes

View PC info
It might be time to get this soon.
1 Likes, Who?
While you're here, please consider supporting GamingOnLinux on: