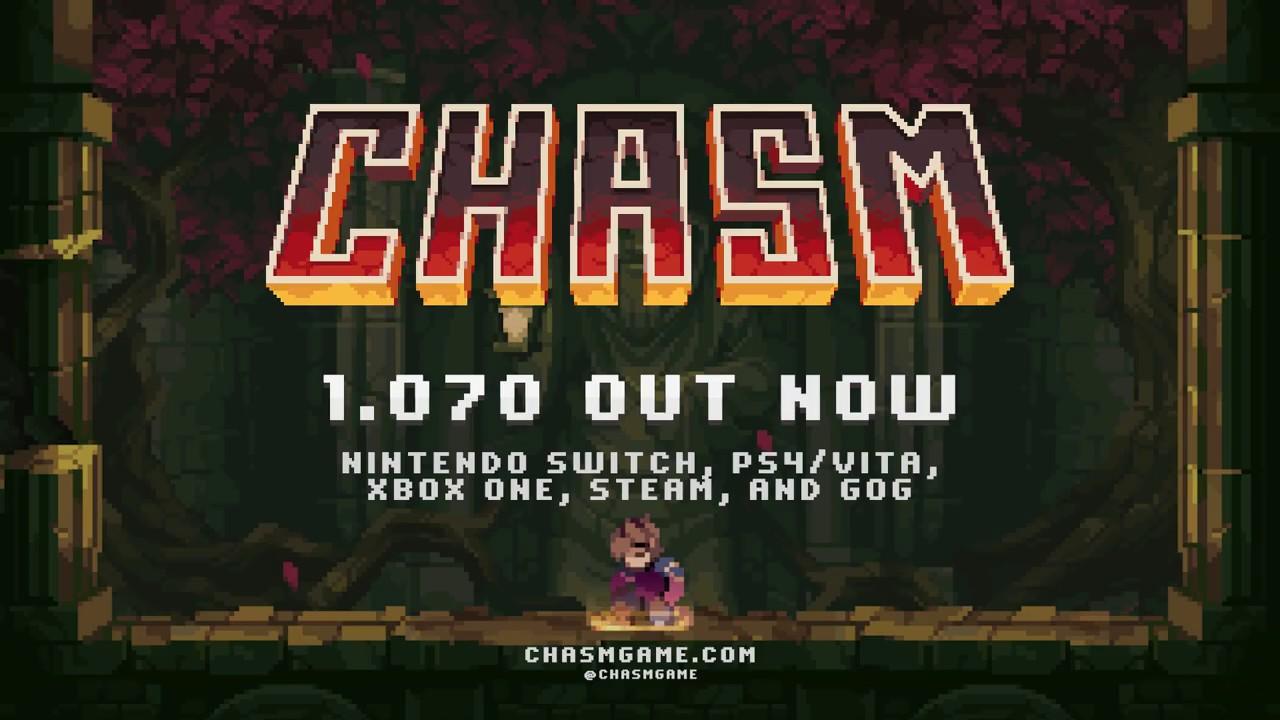 BrazilianGamer 10 Nov, 2019
View PC info
They got translation to Portuguese. Nice to see that. Wishlisted
0 Likes
While you're here, please consider supporting GamingOnLinux on: