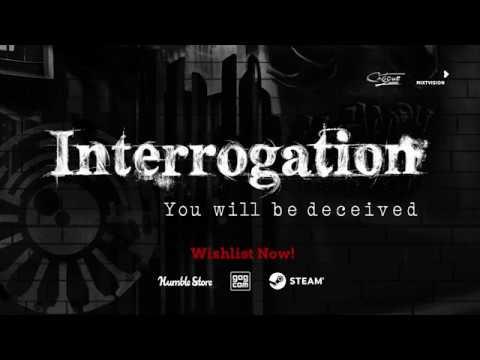 Eike 12 Nov, 2019
View PC info
I don't think I would want to play it with time constraints...
0 Likes
While you're here, please consider supporting GamingOnLinux on: