The latest Overland update should address some inventory management nuisances

While I appreciated Overland as difficult as it is, certain parts of it did need improvements and this new update aims to address some of the pain points.

First up, a refresher course: what is Overland? It's a tough turn-based survival game, where you take care of a group of travellers on a post-apocalyptic road-trip across the United States. It has a seriously good design to it, just take a look at this: 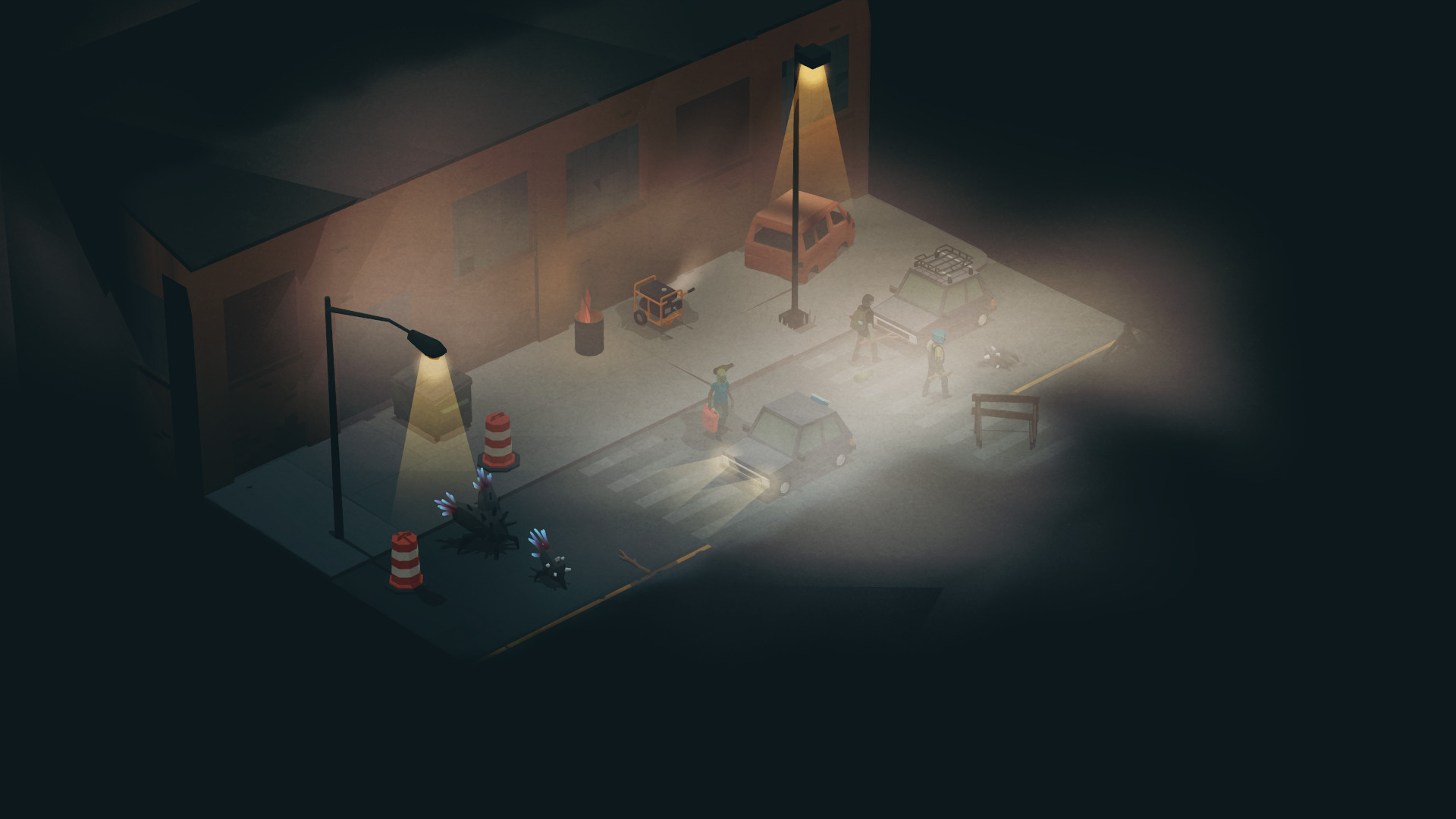 Something I definitely struggled with after thinking more on it is the inventory management, well, the lack of it anyway. Dealing with items was clunky, annoying and you often ended up doing the wrong action. The 1.1 update is the biggest so far since the release I covered in September bringing with it the ability to actually sort your inventory while you're in a car, at a campfire or trade sites and you can actually drag and drop in your inventory now. Much nicer overall!

Another super handy addition is the "Pile In" option, giving you a one-click action to get your whole party back into your vehicle with no messing around. Saving time and fatal misclicks. They also said there's a "Loot" action to "recover that backpack when your Bad Driver suffers an 'accident'!". Together all that sounds great. It's always the little things that really get to you during a run.

Additionally they also adjusted save file upgrading to work better, relaxed some fuel combining constraints to make that work better, fixed some action preview flickers and a bunch of other bugs were fixed too. The team at Finji said work on Overland 1.2 is also underway, with news to come on what that will bring.