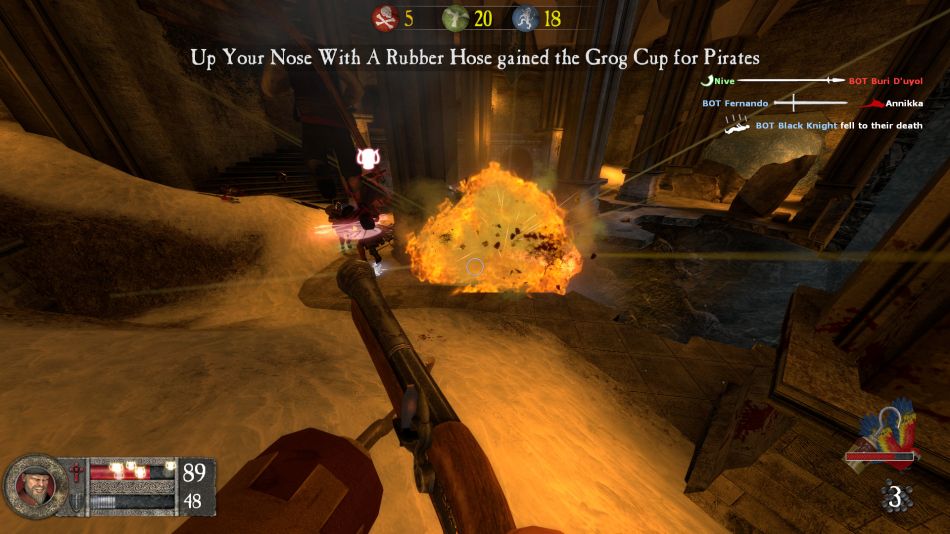 View PC info
I like this. I'm usually fairly decent at PvP stuff, but rarely get into them because I'll have to die a lot while I'm learning the map: where folks will hide, where they'll ambush from, how they'll try and flank, etc. This way only the AI will see my humiliating learning curve. It might be time to check out PVK2.
1 Likes, Who?
While you're here, please consider supporting GamingOnLinux on: