Leading up to the release, Cavanagh was doing a blog post each day for seven days. This latest post from yesterday then, is long overdue considering Dicey Dungeons launched in August.

I follow a lot of indie developers, many of them repeatedly talking about how indie game developers are doomed and the indiepocalypse is upon us. There's so many games coming out all the time, Steam changes its algorithms and it can certainly be a struggle to get noticed. On that note, Cavanagh said they kept their expectations low on how Dicey would do at release, since they've been reading these stories about the indiepocalypse. However, Cavanagh mentioned that Dicey has been the "biggest and most successful launch" of their career with a follow-up to mention in the first month Dicey outsold the lifetime units of their previous two Steam releases combined. 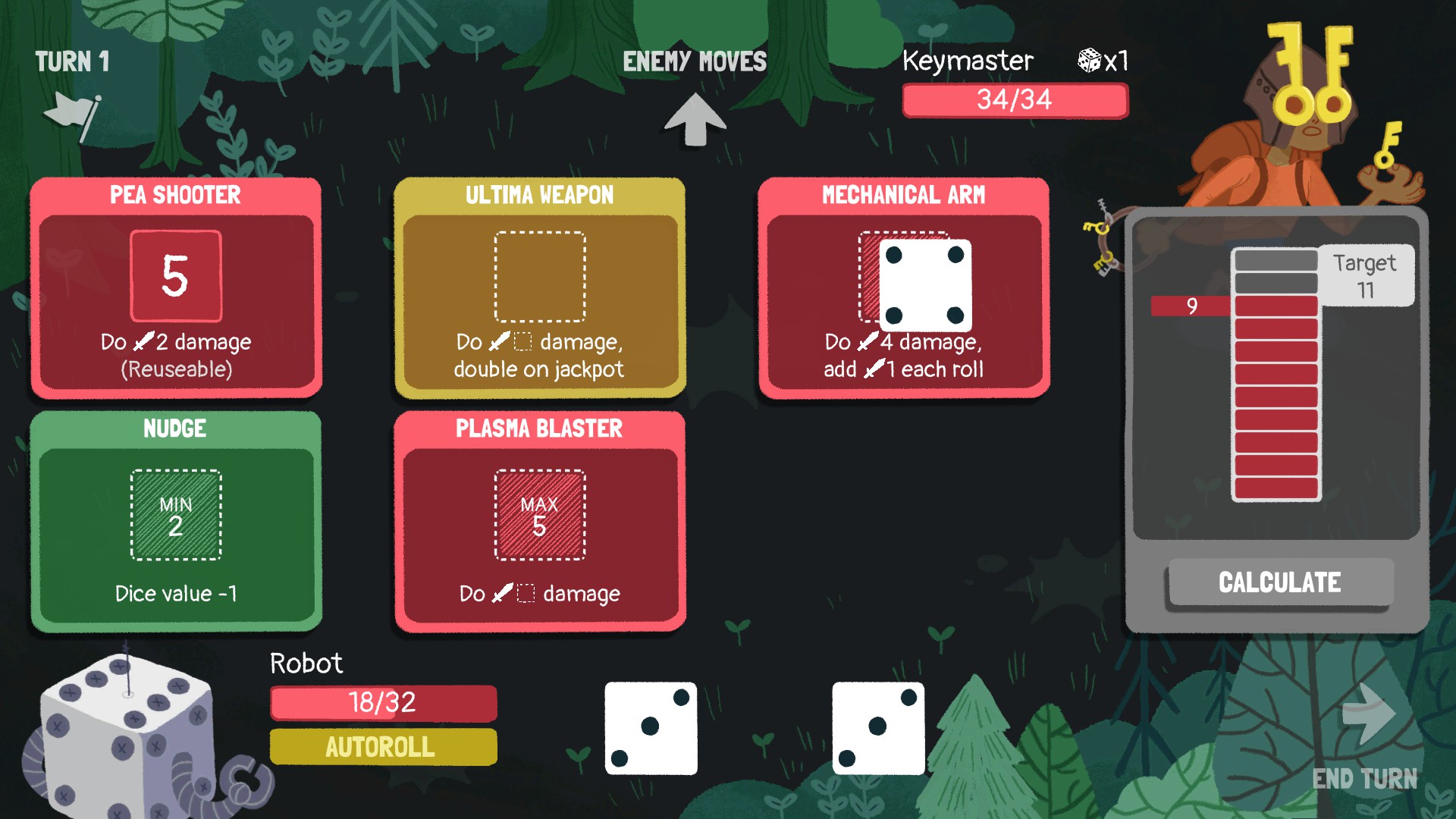 They didn't say exactly how much that was but it's still good to know it's not all doom and gloom. Nice to have some positive sales stuff to report on! Dicey Dungeons also won the IndieCade Grand Jury prize, which you can find out more about here.

Instead of moving onto a new project like they did before, it looks like Dicey Dungeons is set to continue being worked on. They're going to make "sure that this game is as good as it can be", with a 1.7 update planned to improve modding support further along with more big updates. 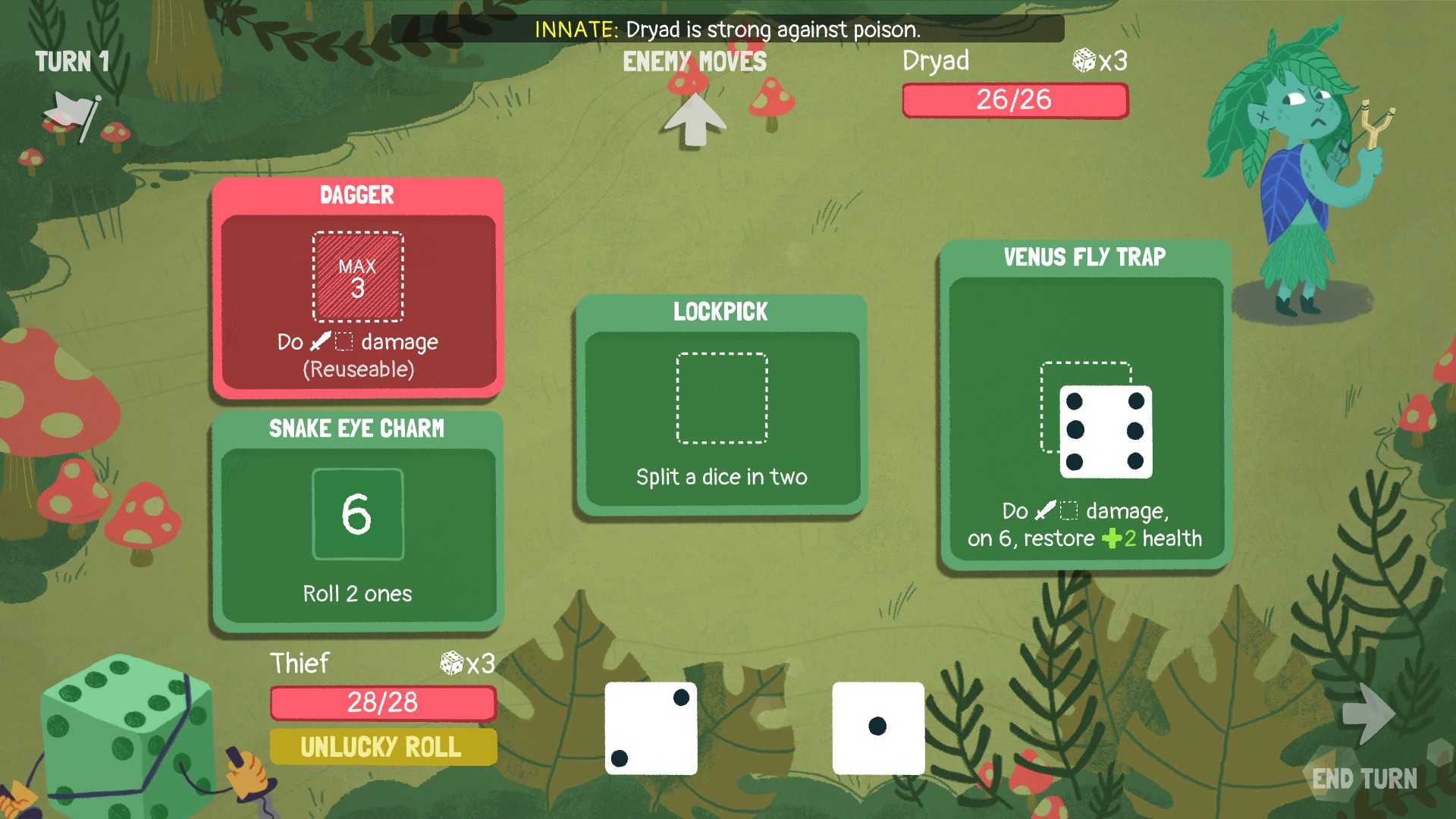 To me, it's not surprising that Dicey Dungeons did well. Card-based deck-builders are popular, partly thanks to how good Slay the Spire is which gave the genre a pretty big boost. Not to attribute the success of Dicey directly to it though, Dicey is a fantastic streamlined game that stands tall with a brilliant twist. You collect cards for your equipment and abilities, but then to use them you have to throw dice and various cards can change your numbers, split them into more and so on. Each character class plays wildly different too!

It's a fantastic mix, definitely recommended. Find it on itch.io and Steam. If you want the soundtrack by itself, it's also available here.

View PC info
A shame we don't have percentage Linux sales on this. (I got Dicey on itch.io during early access.)
1 Likes, Who?

Quotewith a follow-up to mention in the first month Dicey outsold the lifetime units of their previous two Steam releases combined.

I suppose he meant the amount of money earned, not the number of units sold. Compare review counts for VVVVVV / Super Hexagon / Dicey Dungeons on Steam (4,300 / 15,200 / 1,300) and their base prices ($5/3/15) and take into account that the first two games were dirt cheap so many times in game bundles.
0 Likes
While you're here, please consider supporting GamingOnLinux on: