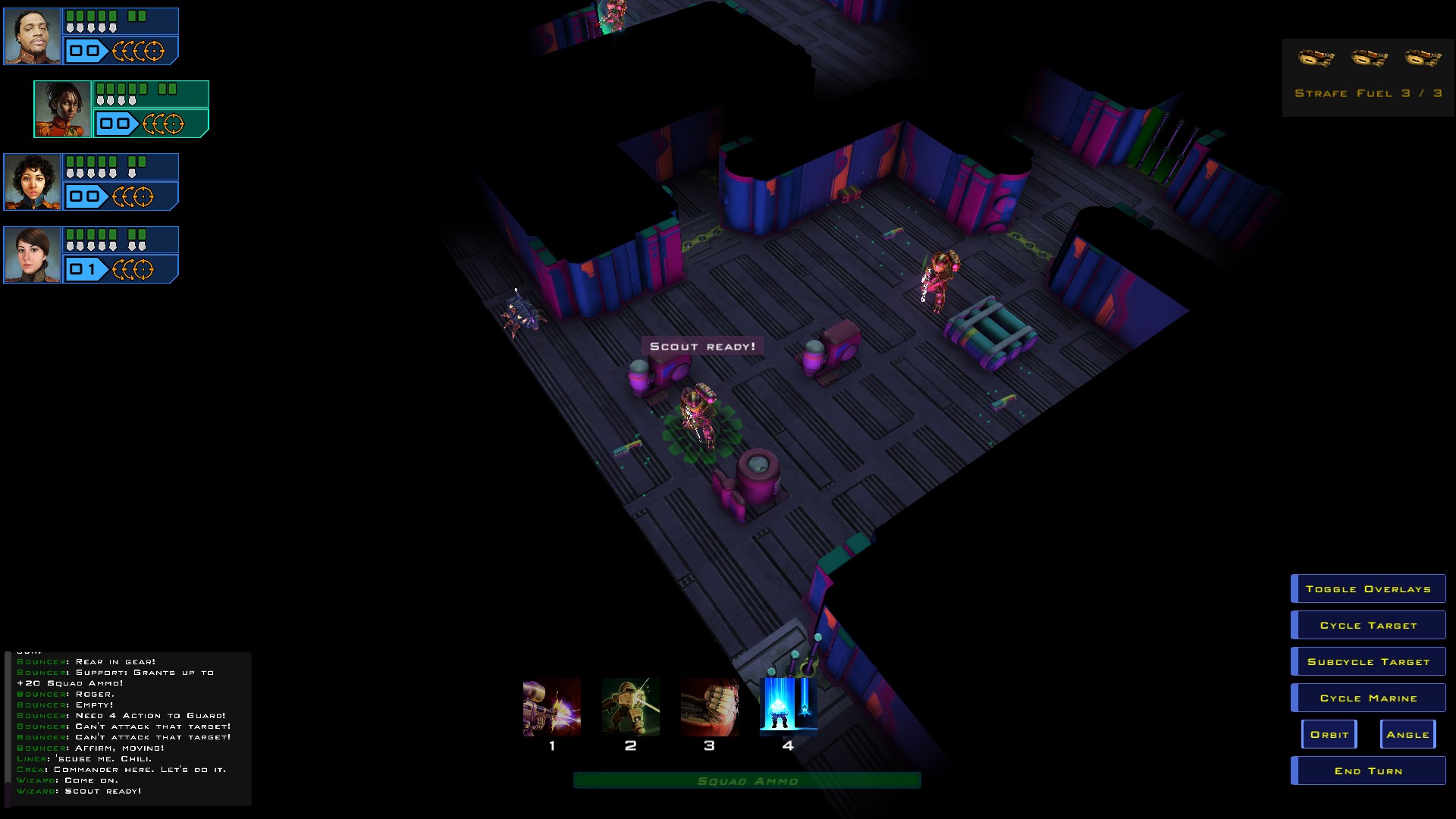 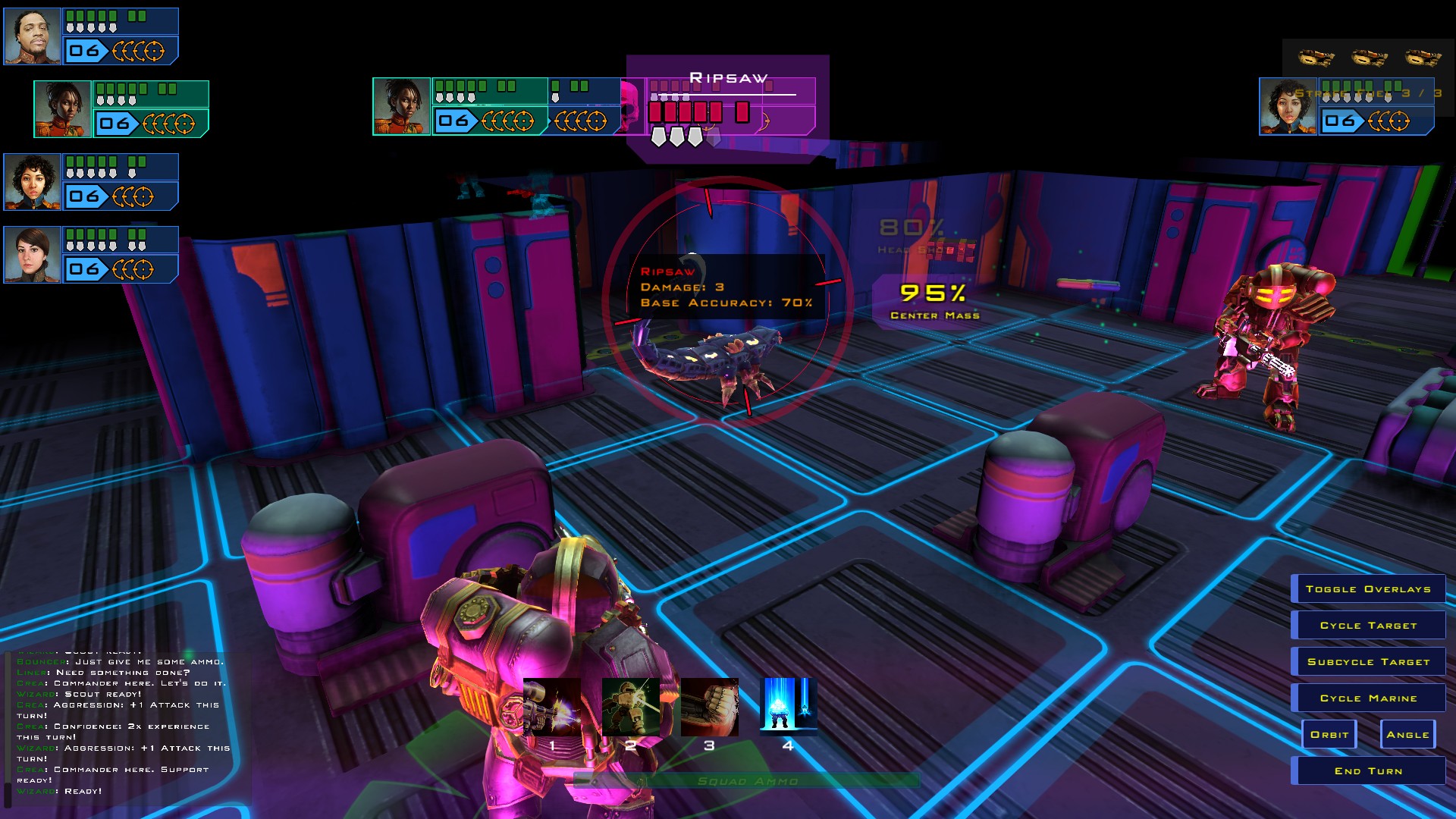 Quoting: TcheyFollowing the development since a couple of years i think, this game is a mess.

I mean, the game could be great later, but after seeing several updates and their results, i'm not fully confident.
0 Likes
While you're here, please consider supporting GamingOnLinux on: