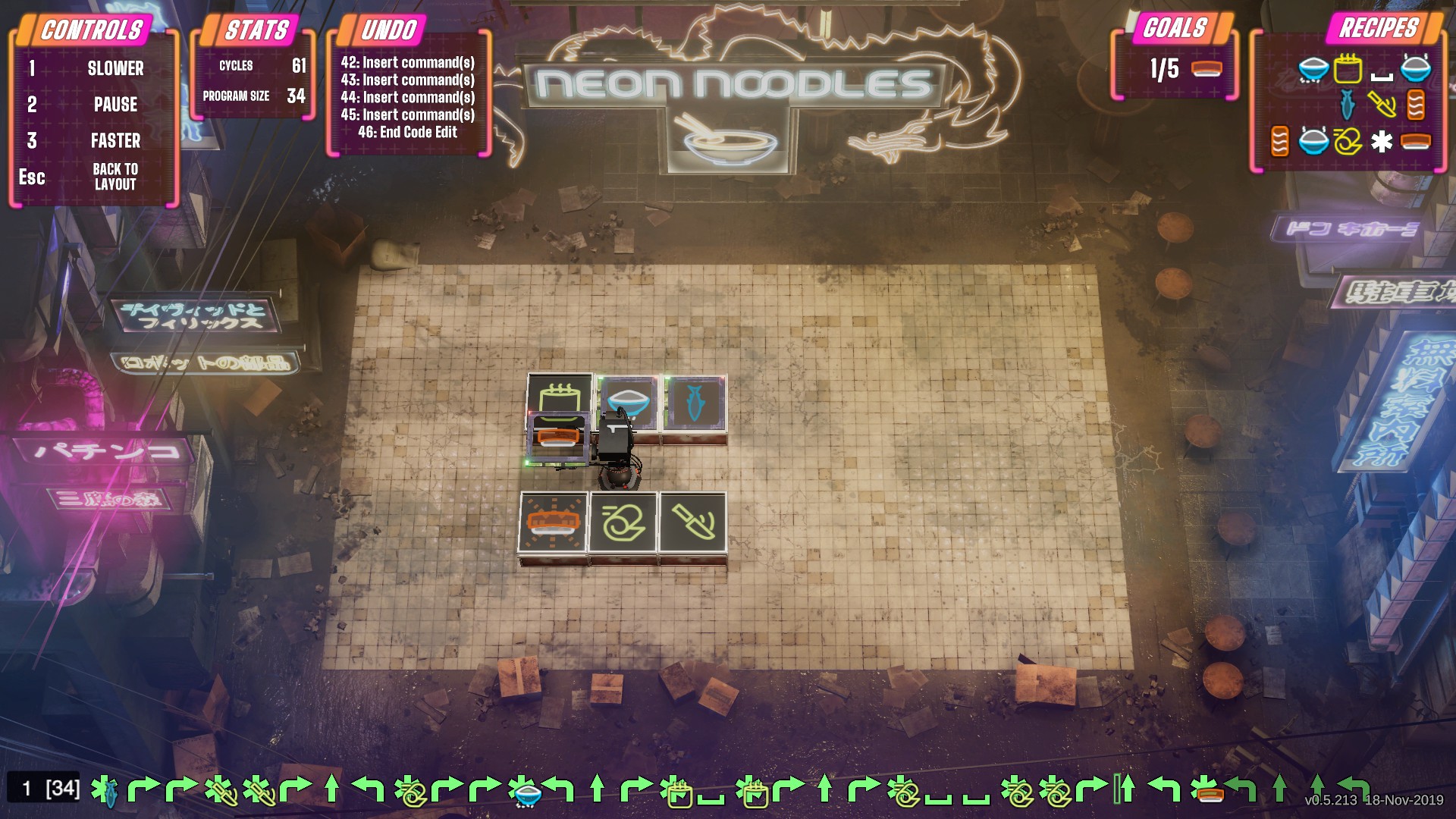 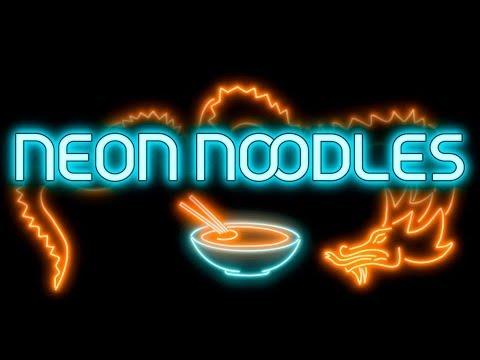 View PC info
That looks pretty cool to me. Looking forward to it. I'd also like to see if any of my kids enjoy that kind of puzzling.
0 Likes
While you're here, please consider supporting GamingOnLinux on: