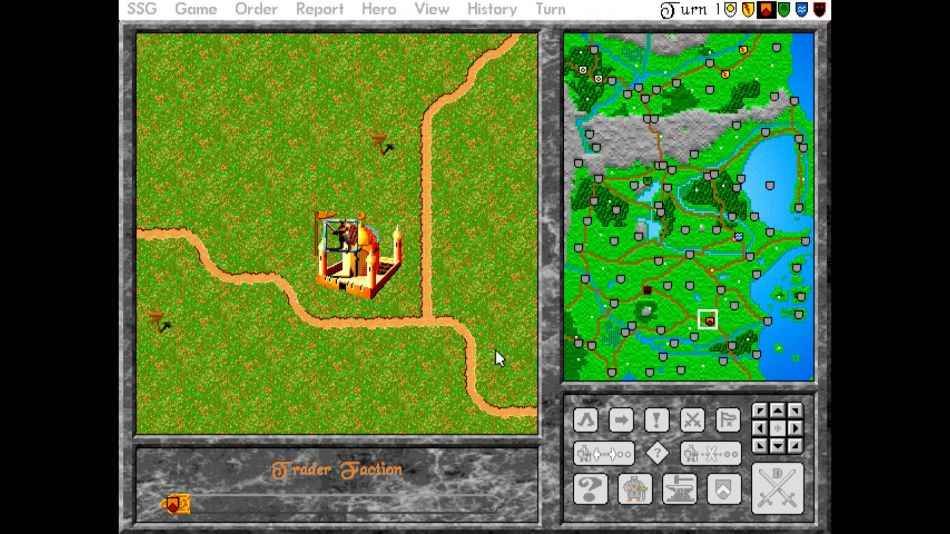 It wasn't that uncommon at that time, but it's rare to see this approach used today.
0 Likes
While you're here, please consider supporting GamingOnLinux on: