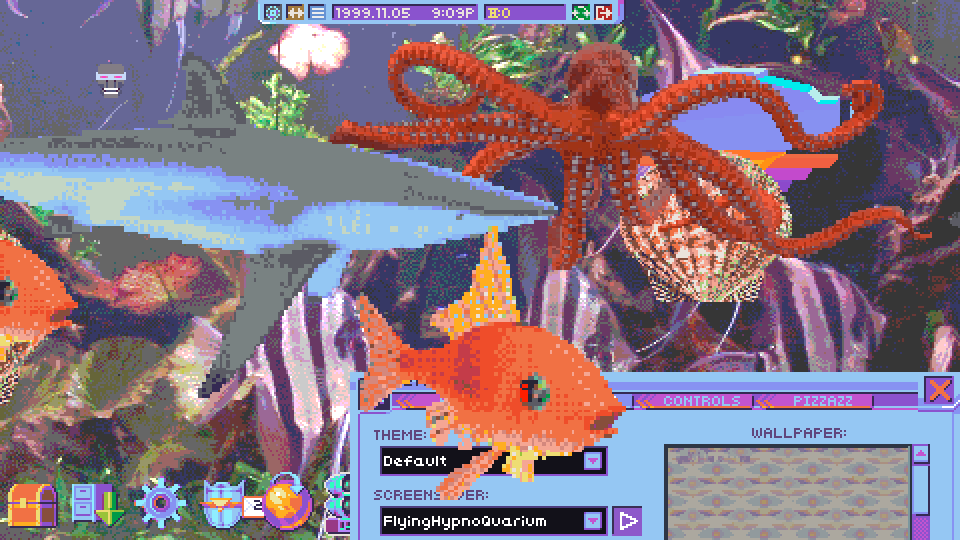 Eike 22 Nov, 2019
View PC info
I hope some day we can laugh about the ridiculous stuff that's on the net today...
0 Likes