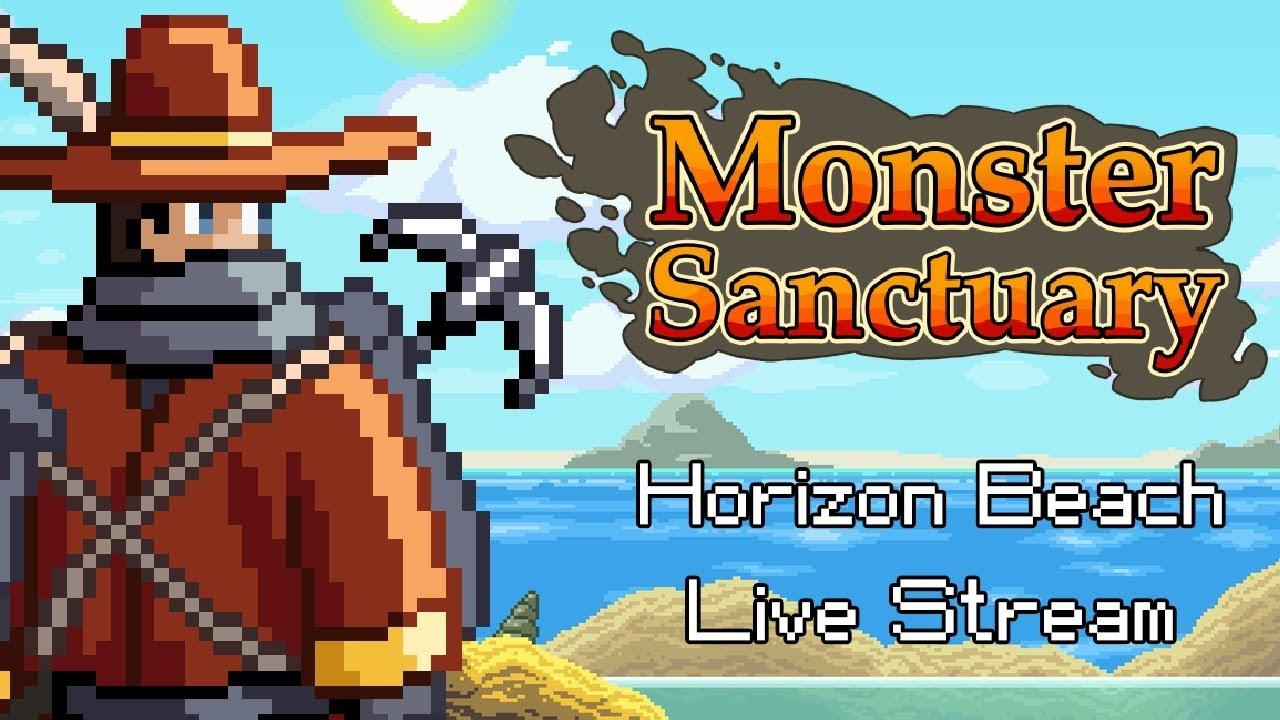 View PC info
Trying it out right now, and it's pretty fun. Might be interested in picking this one up.
1 Likes, Who?
While you're here, please consider supporting GamingOnLinux on: