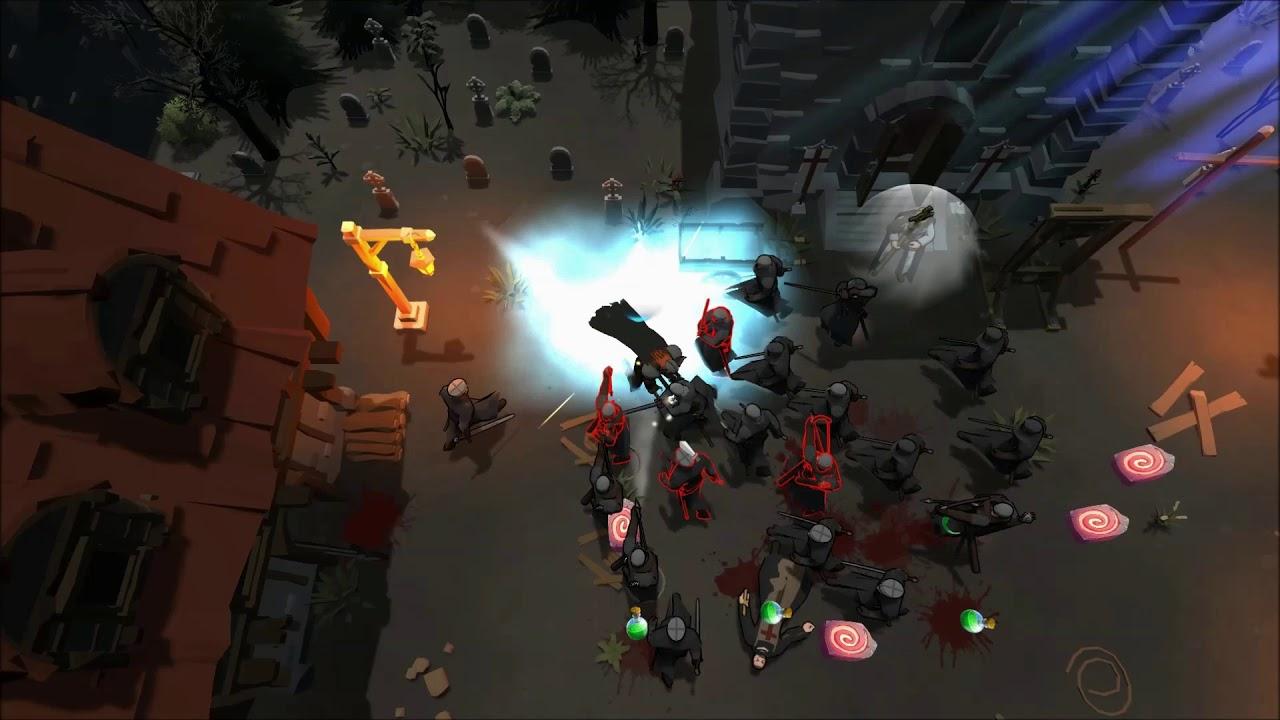 View PC info
Looks like it could be a bit like playing a Viking Diablo game, which appeals to me. Being a little bit critical - I think the graphics and animations could be improved, which would add to the appeal.
0 Likes
While you're here, please consider supporting GamingOnLinux on: