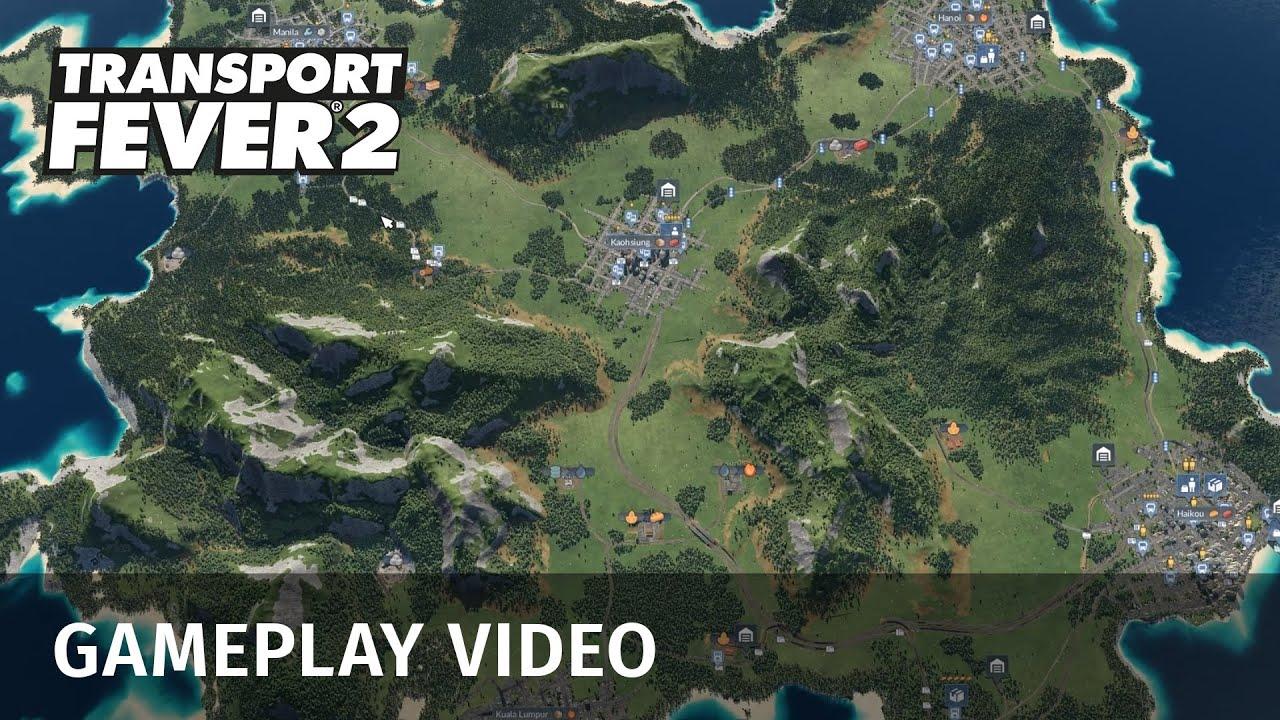 Quoting: woox2kDoesn't seem all that different from first game. Probably worth to wait until it goes on sale.

View PC info
Dunno...
From the time I found out about Mashinky, I'm not sure I would enjoy this one anymore...
0 Likes
Ketil 25 Nov, 2019
View PC info
From the look of the video, I think this is what train fever should have been. The extra 15% loyalty discount on steam is nice too, i.e. a total of 25% discount for pre-order. You only need transport fever in your steam library to be eligible.
2 Likes, Who?

Quoting: CreakI didn't know about the loyalty discount. Where do you find that?

I noticed it when it said -10% in the overview on the front page, but -25% when I got to the actual store page.
1 Likes, Who?
While you're here, please consider supporting GamingOnLinux on: