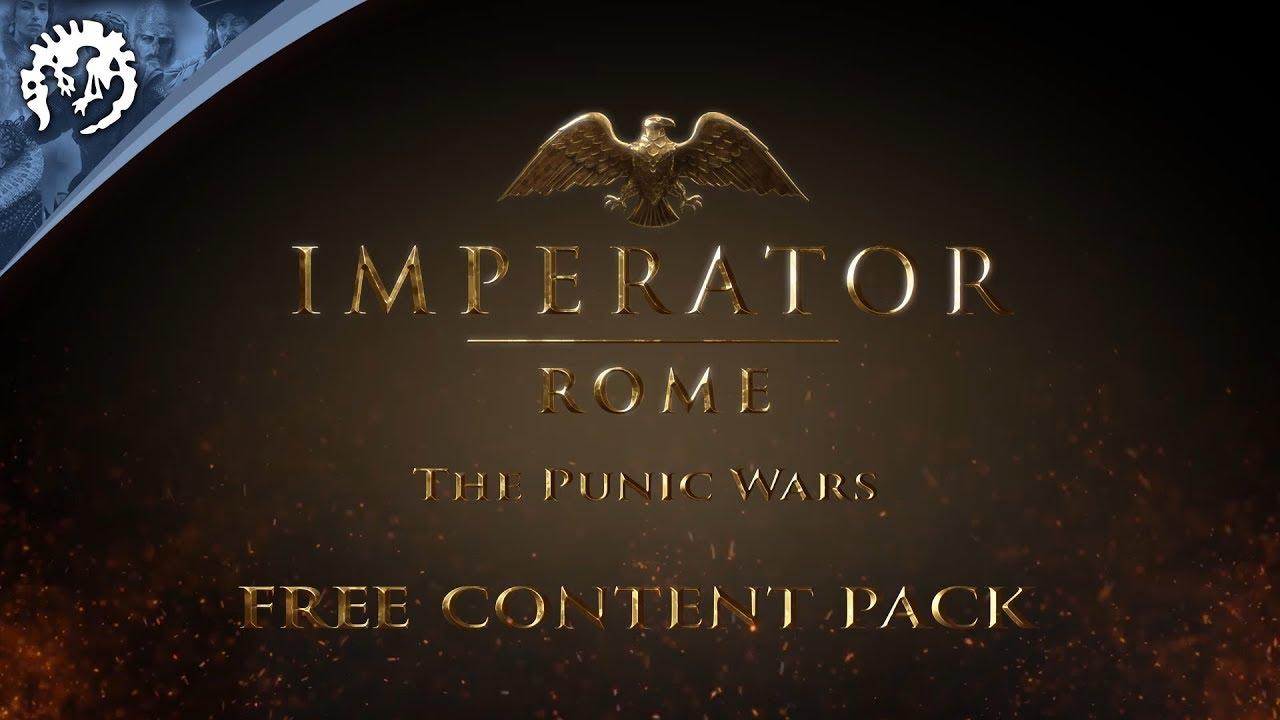 Regarding Cities-Skyline, I was equally dissapointed. I expected Sim-City killer. Instead I got sandbox with very narrow way to develop city (all interesting things are locked down at the start of the game) with a very simplistic economy and stuff to do in game. Its basically road-building simulator. Canvas to which you paint. Thats nice, but thats nothing like Sim-City was, which was a good (and sometimes quite challenging) game in the first place. With much greater options for building diverse cities from start. Likewise, quartertothree (a strategy fanboy) put it into top10 overrated games.
0 Likes
While you're here, please consider supporting GamingOnLinux on: