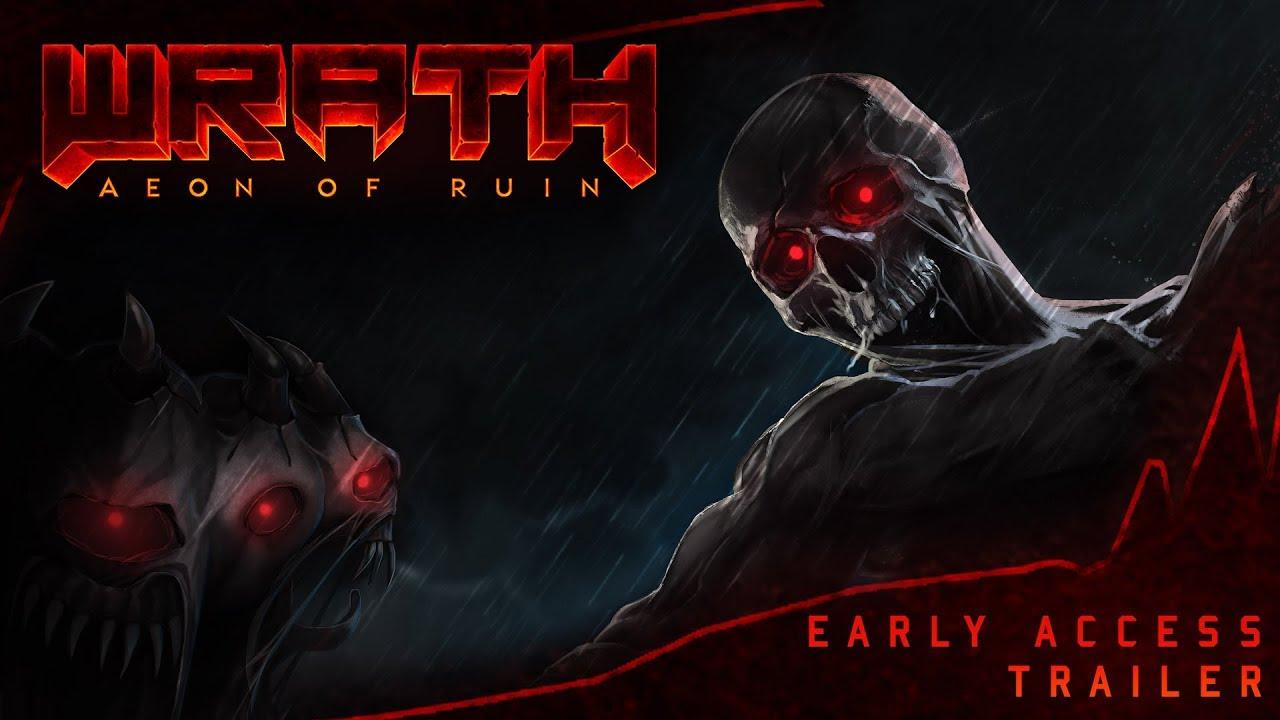 View PC info
This uses the Darkplaces Engine. Might be worth a try if the Linux binary works. If not they are legally required (GPL) to give you the source code of their modifications so that you can compile your own Linux version.
1 Likes, Who?
While you're here, please consider supporting GamingOnLinux on: