What could be a true turning point for Paradox Development Studio and Paradox Interactive with Imperator: Rome, a new update "Livy" is out along with the free Punic Wars DLC.

Just a warning, that save files from the previous version are not compatible. On Steam, you can use the Beta opt in system to change to an older version. If you're on GOG and you wish to finish, well, just don't update yet! 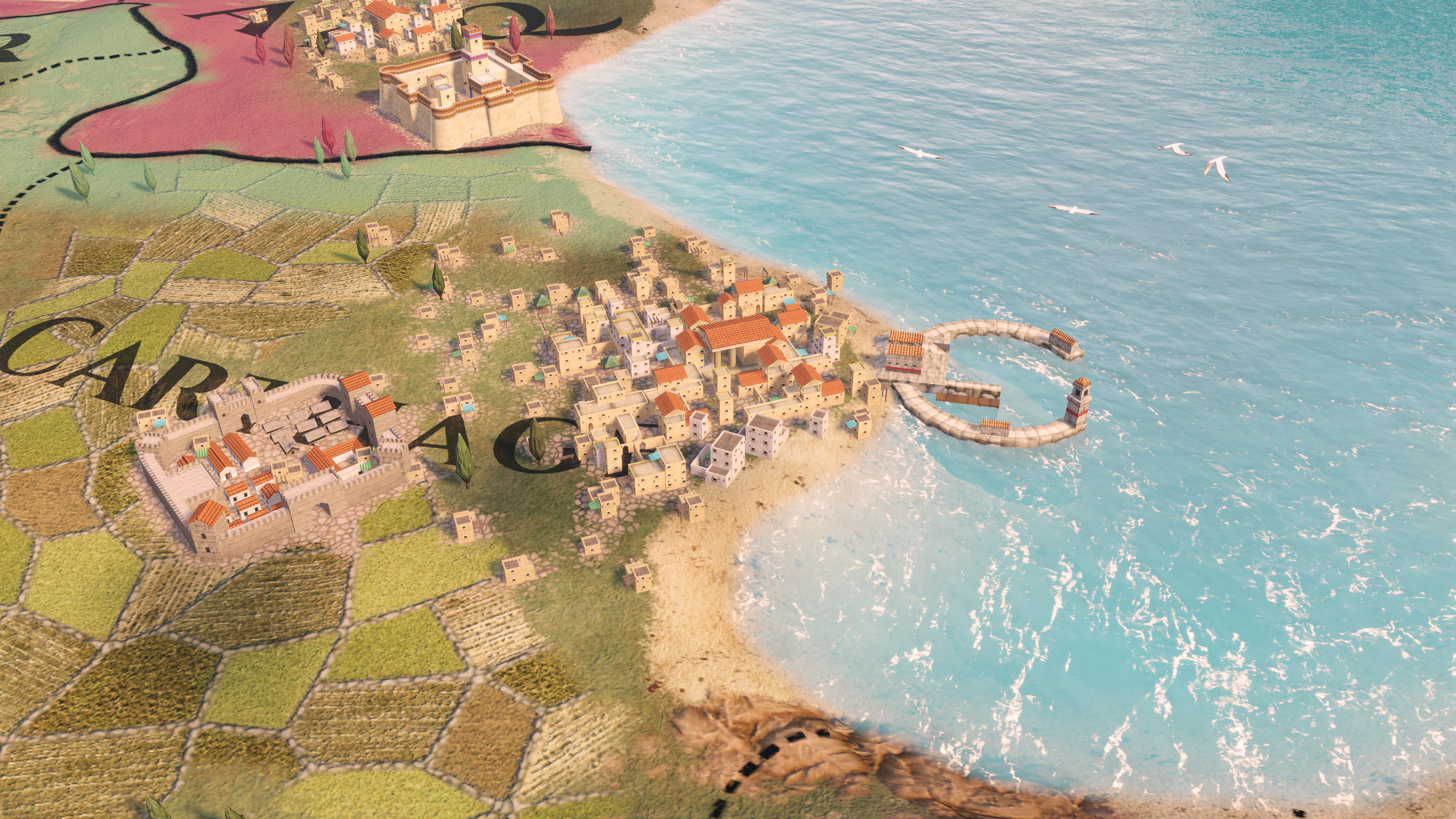 For Linux support as of this release, Paradox has also bumped up the minimum supported distribution to Ubuntu 18.04 (up from 16.04). Since GOG actually got the update for Linux right away, I've actually been able to test it this time. On Manjaro Linux, the launcher now seems to work fine without any workarounds although you might find you need to install "libc++" to get the actual game running. This is a huge improvement to the frankly messed up initial release, where some people had to disable networking for it to even load. Now everything certainly seems playable and smooth—hooray!

If you're running it on Steam, you might still need this launch option:

At least on Steam the feedback they're getting is starting to look better too, while the overall review score is still "Mixed" the recent reviews have turned "Very Positive".

You can find Imperator: Rome and the free content pack on GOG, Humble Store and Steam. On Steam, it's also now free to try until December 8.

If you do try it and play through after this update, be sure to come back and let us know in the comments how your experience has changed since the initial release.

View PC info
Love the game. It has huge potential, but lacks content as of now. It gets pretty boring after a while.
0 Likes
While you're here, please consider supporting GamingOnLinux on: