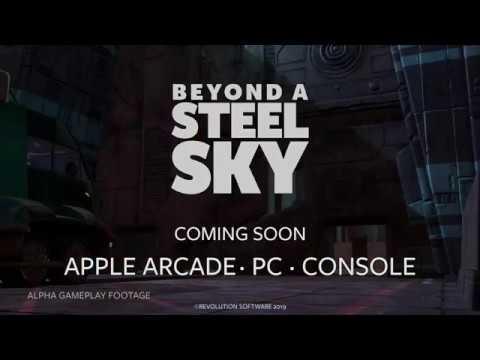 Quoting: BeamboomWould have been cool if one could chose a female protagonist, though.