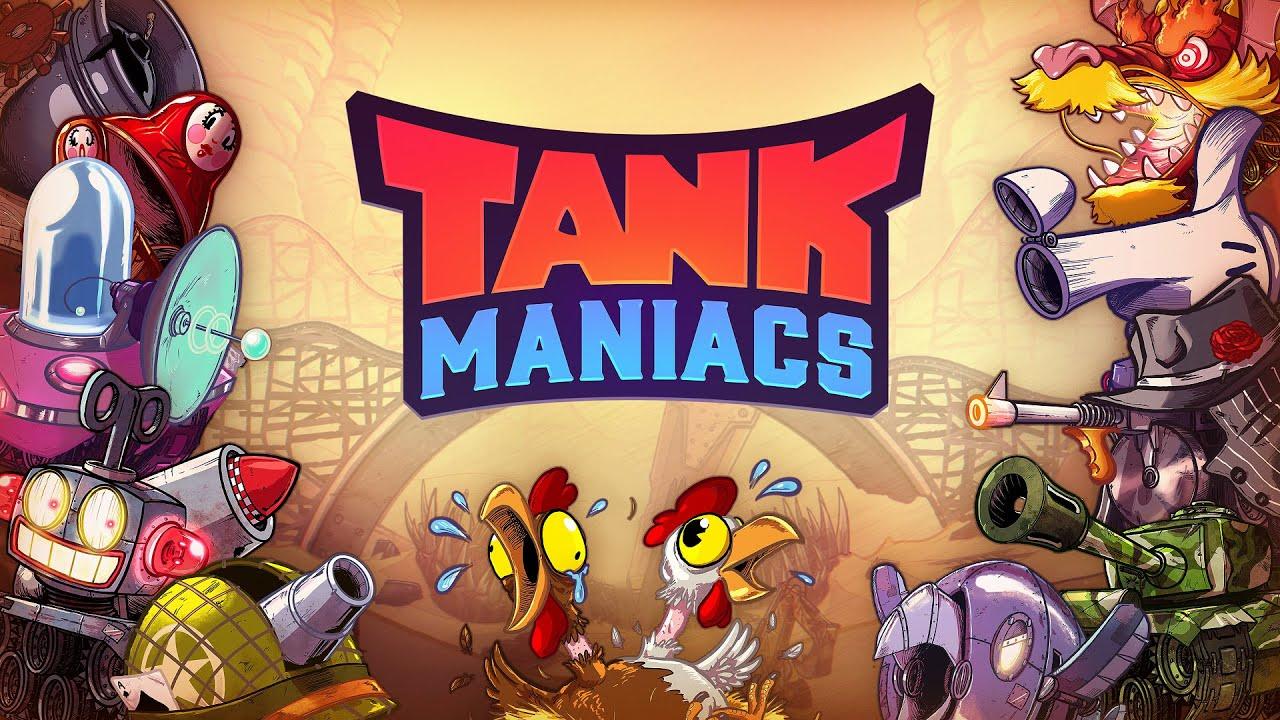 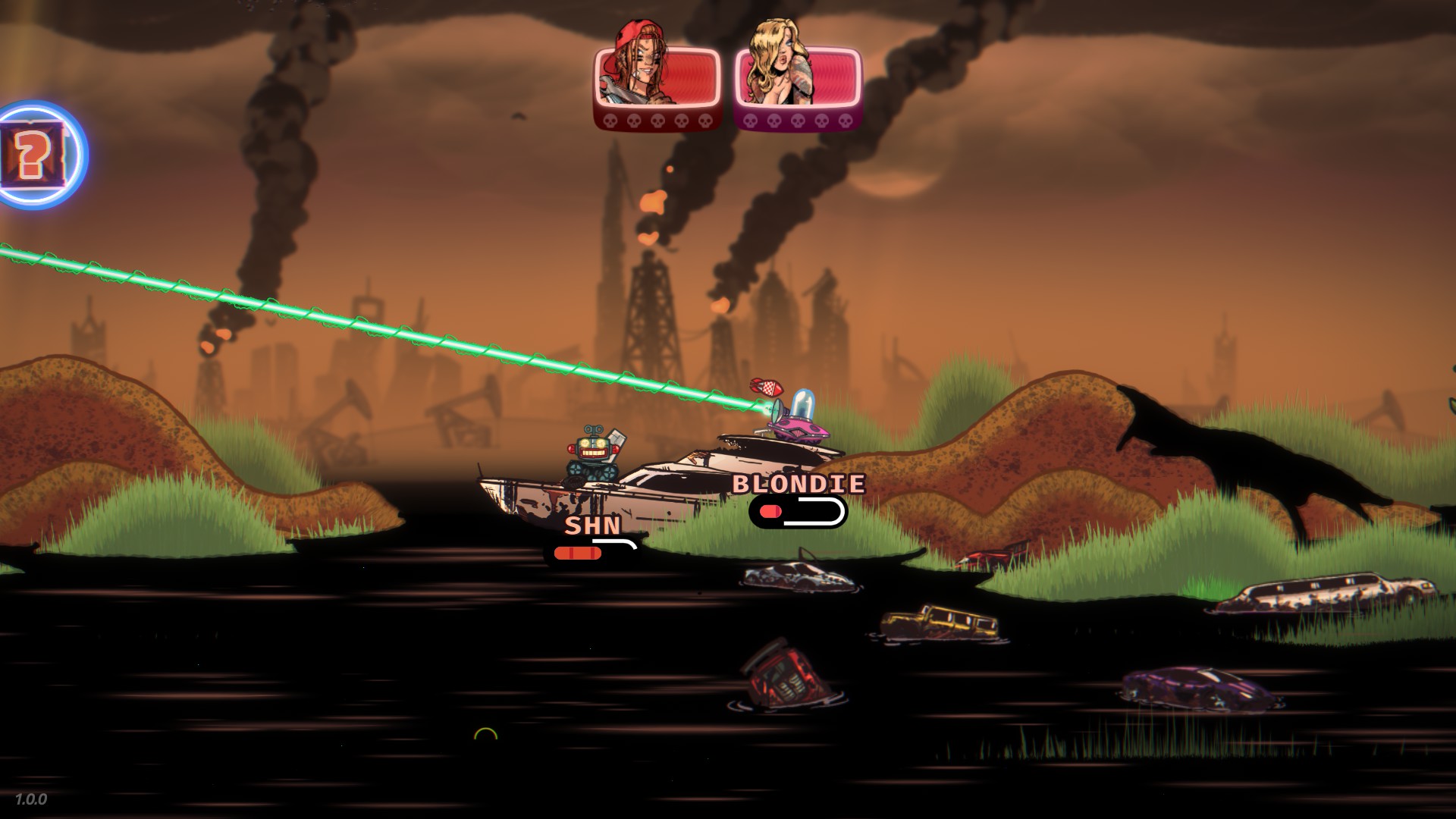 Quoting: GuestThat said, it is the second time i click on a game trailer here and i end up with peppa pig and other kid stuff suggestions by youtube. Should i be worried ?