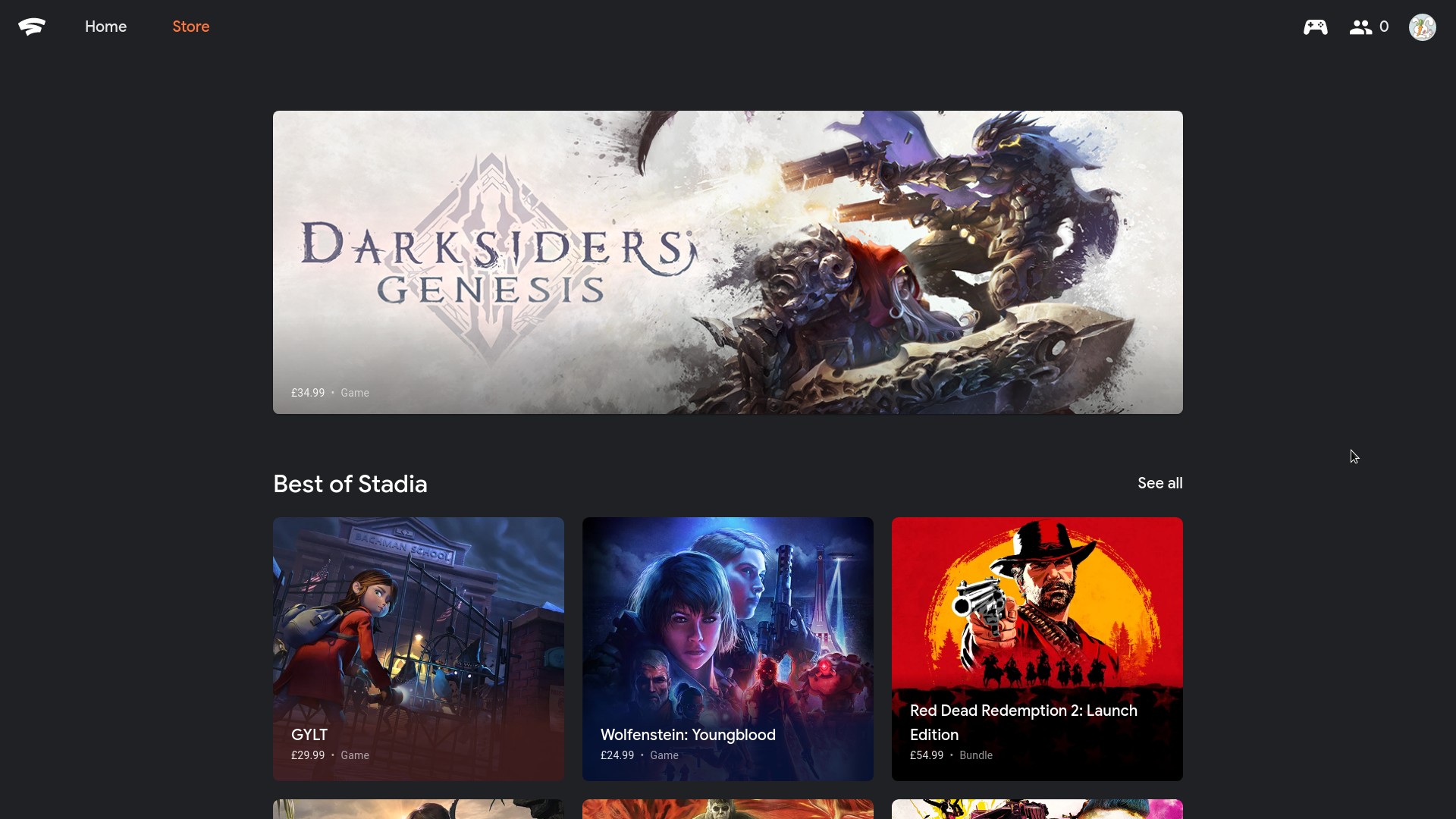 If you're interested in seeing how Stadia runs on Linux, see my own initial impressions here. We've yet to face any major problems with it. Another option to play even more top games on Linux is great.

I am the owner of GamingOnLinux. After discovering Linux back in the days of Mandrake in 2003, I constantly came back to check on the progress of Linux until Ubuntu appeared on the scene and it helped me to really love it. You can reach me easily by emailing GamingOnLinux directly.
See more from me
Some you may have missed, popular articles from the last month:
The comments on this article are closed.
37 comments
Page: 1/4»
0aTT 6 Dec, 2019

Quotethey will be hiring for Stadia in in Seattle/Kirkland (USA)

Separated from Valve by the Lake Washington ...

View PC info
I'm a bit confused about the nature of Stadia. Is there more to it for Linux gamers than just using Linux at Google's end? If there isn't, it's fine with me---please don't think I'm trying to knock coverage of it here. I'm just feeling an excitement around Stadia here that I'm not feeling myself, so I figure I must have missed something along the way.

Quoting: NanobangI'm a bit confused about the nature of Stadia. Is there more to it for Linux gamers than just using Linux at Google's end? If there isn't, it's fine with me---please don't think I'm trying to knock coverage of it here. I'm just feeling an excitement around Stadia here that I'm not feeling myself, so I figure I must have missed something along the way.

morphles 6 Dec, 2019
View PC info
Well bigger pricing could possibly be justified (maybe not that much bigger, but still) in this way - you get to run your game on whatever platform (well from supported ones), so if you can play it on mobile (don't know if that is done already), you get pc, mobile, chrome gadget versions. Which is kinda more than just having PC version. Playing devils advocate here :)
1 Likes, Who?

View PC info
Darksiders is one of my all time favorite franchises. I played the original on Xbox 360 and now own all of the other games...on steam. And they all run on Linux via proton. Currently this game has a platinum rating on protondb so I'll likely get this one on steam too, I just wish they'd release the Linux/vulkan binary. Native > Proton, especially with how well DS:G runs on stadia. I did end up purchasing it to try it on Stadia but will likely refund.
1 Likes, Who?

Stadia's operating costs are far higher than Steam's, I'm not surprised that the games are more expensive. They may have started losing money with an aggressive launch promotion in order to attract users, but there's no way they can offer prices as low as you can see in other store's sales in the long run.

Or maybe they are actually using an aggressive launch promotion and the games will get even more expensive in the future. :D
0 Likes

View PC info
THQ Nordic is one of the Linux friendly publishers. Yet, I don't see the Linux version of Darksider: Genesis anywhere. Is Google pulling any exclusivity garbage requirement?

View PC info
Do you see any Darksiders game out for Linux anywhere?
0 Likes
1/4»
While you're here, please consider supporting GamingOnLinux on: