Ever tried Abstractanks? It's an indie real-time strategy game we took a look at a long time ago and it's gained some huge features.

The core idea of the game is that it's simple and streamlined, fast and easy to get into while also giving you a healthy challenge that will keep you wanting to come back for more. Battles can end up huge too, with each side controlling swarms of units. Check out the trailer below: 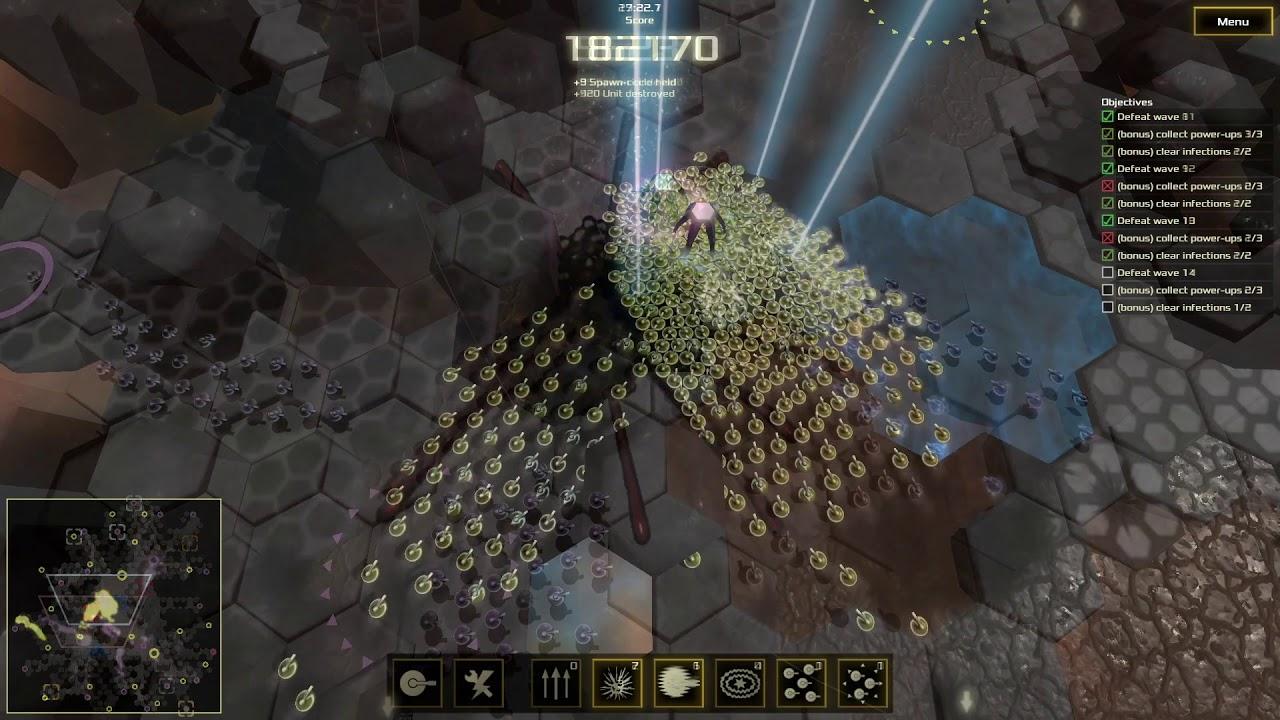 When I tried it originally, there wasn't even a tutorial so it's nice to see that getting into Abstractanks is actually a lot easier now with 12 introduction missions to get you started. Since we last covered it here, the way it's expanded is pretty awesome.

It now has a Horde mode letting you build up an army to face off against waves of increasing difficulty, a full built-in map editor, split-screen co-op, cross-platform online play and the list of additions over time goes on. The developer, ltjax, is still refining the experience with a fresh update out this month too adding in a level-up system, a bigger player limit and more. 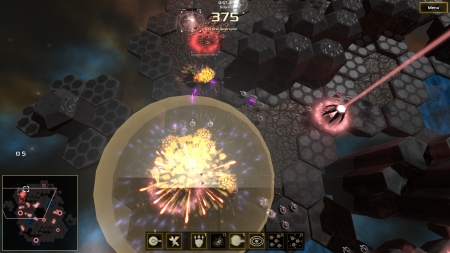 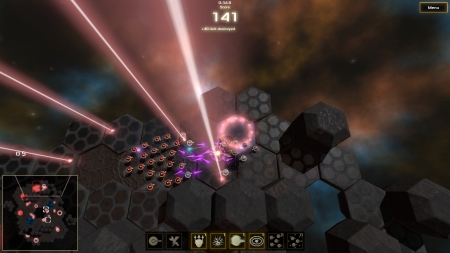 As a huge fan of real-time strategy games, especially those where you can have a really big light-show of lasers firing everywhere—Abstractanks fills a fun little niche.

Really is quite a unique RTS. You can find Abstractanks on itch.io for $6.99.