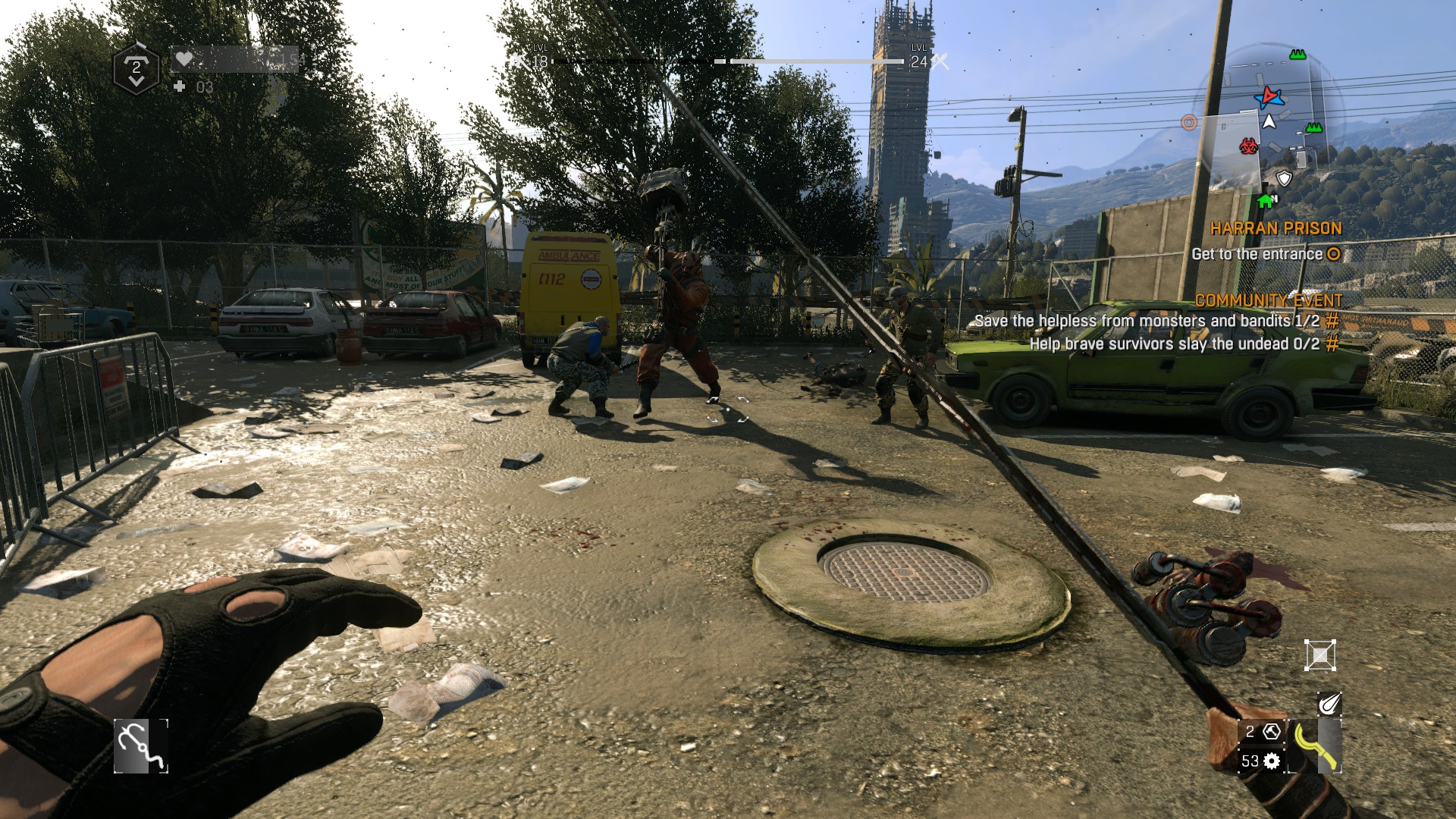 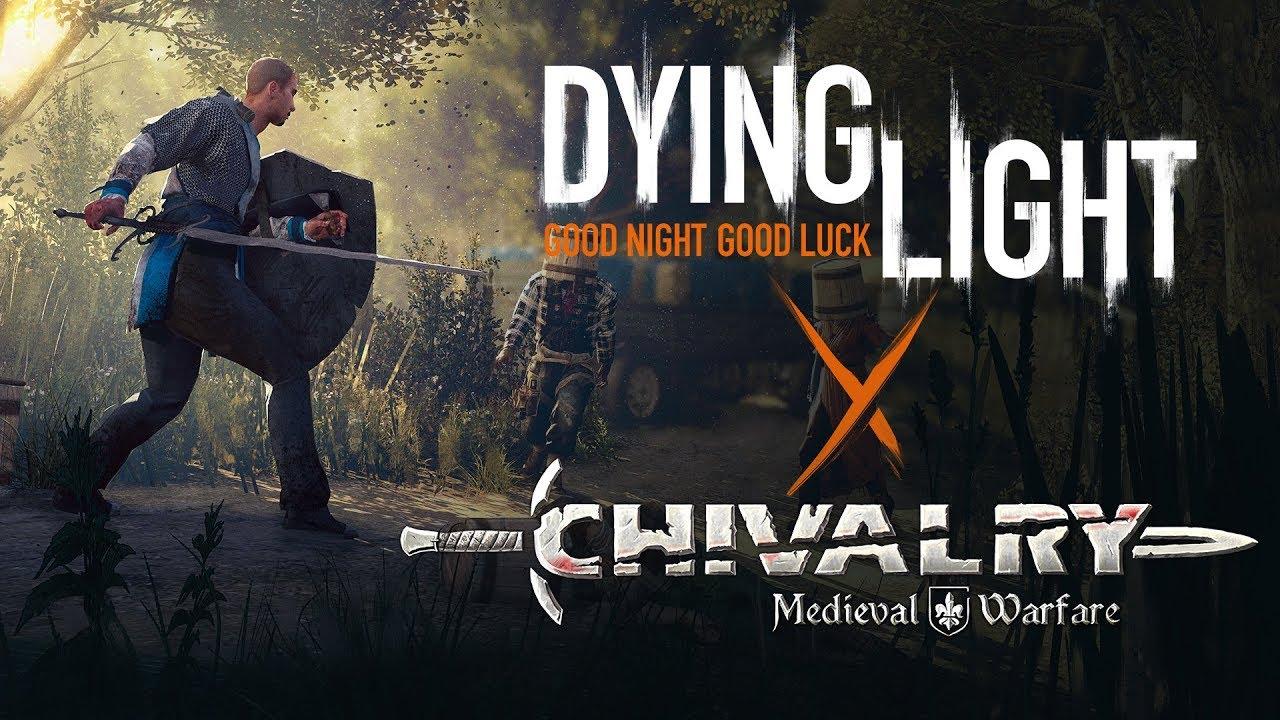 View PC info
Techland really spoiling us with events lately, at least two per month in Q4. They also fixed bugs in the Linux version... unexpected and very appreciated!
Well worth it to participate in the events, the previous Hyper Weapons event gave a permanent Hyper Mode bat as community reward. :D
3 Likes, Who?
PopeRigby 10 Dec, 2019