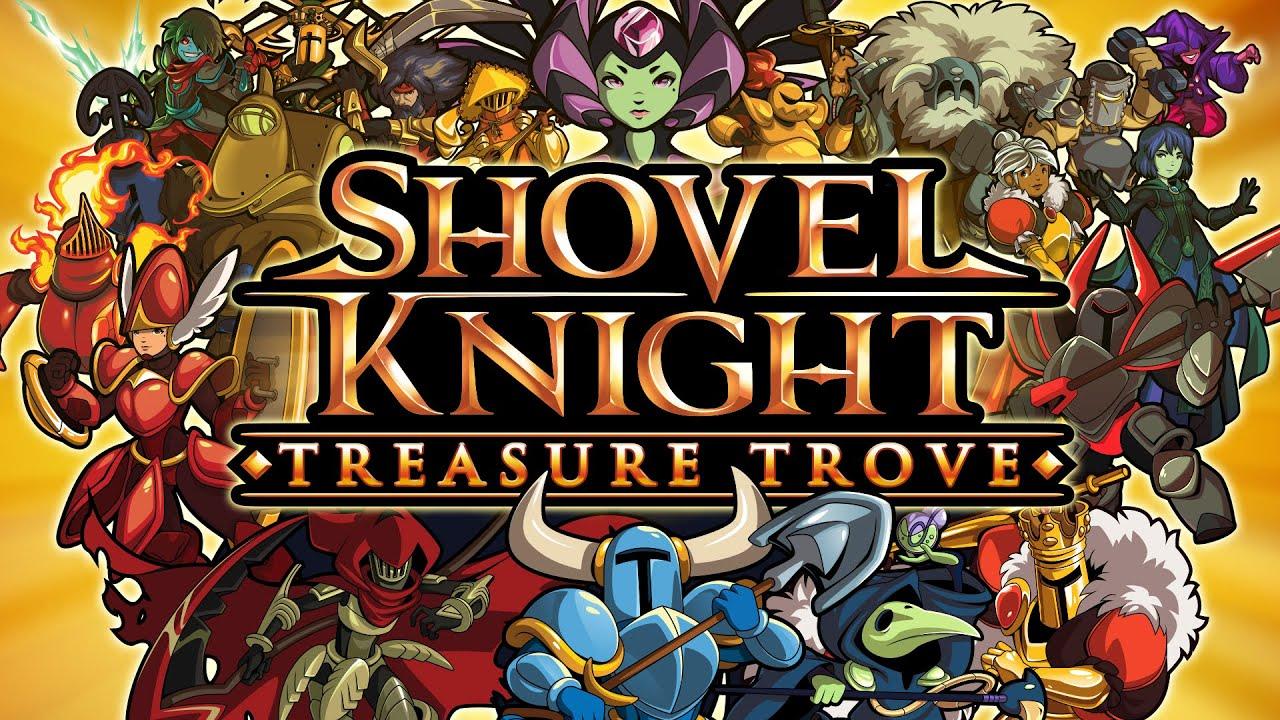 
Then again, according to the devs it's not :D

(* I think a homebrew NES developer is doing this on behalf of Yacht Club Games.)
0 Likes
While you're here, please consider supporting GamingOnLinux on: