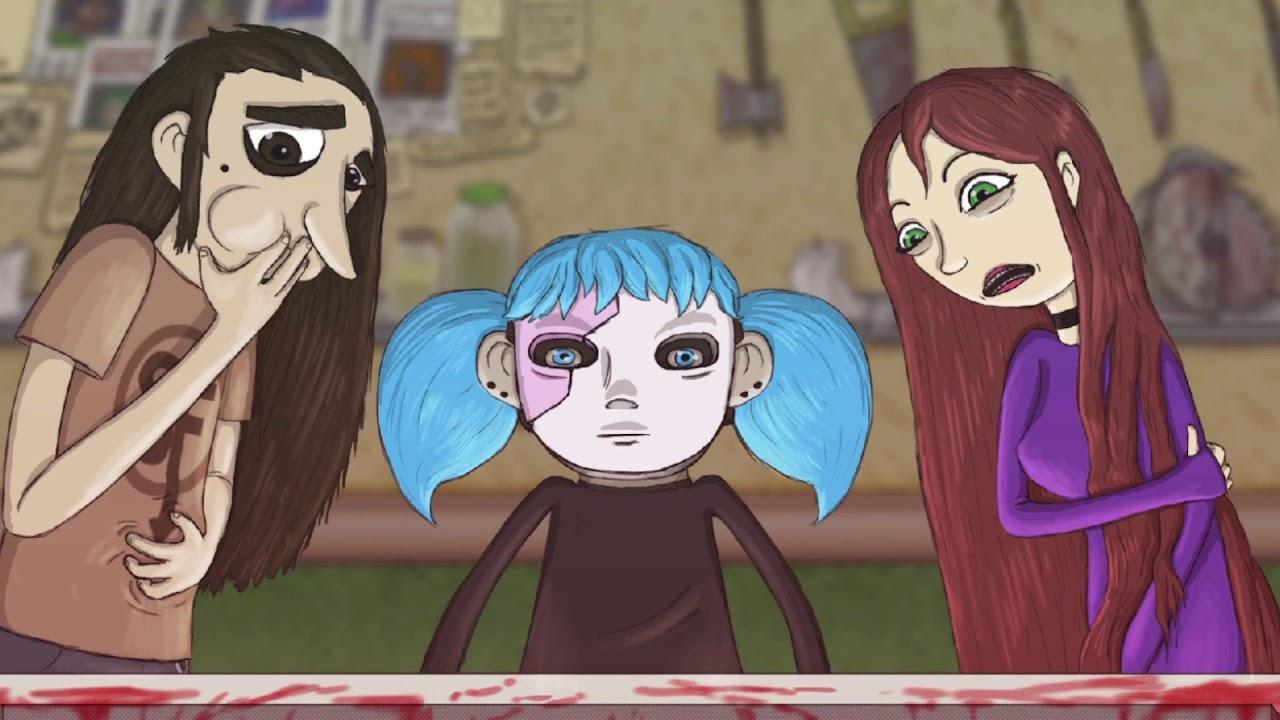 View PC info
OK
Warning to everyone - just finished playing it.
It's ... bad.
The gameplay , the story , the art(it changes per some sequences). just goes downhill in the final episode.
If you have them all already you can play till the end but don't say i did not warn you.
0 Likes
While you're here, please consider supporting GamingOnLinux on: