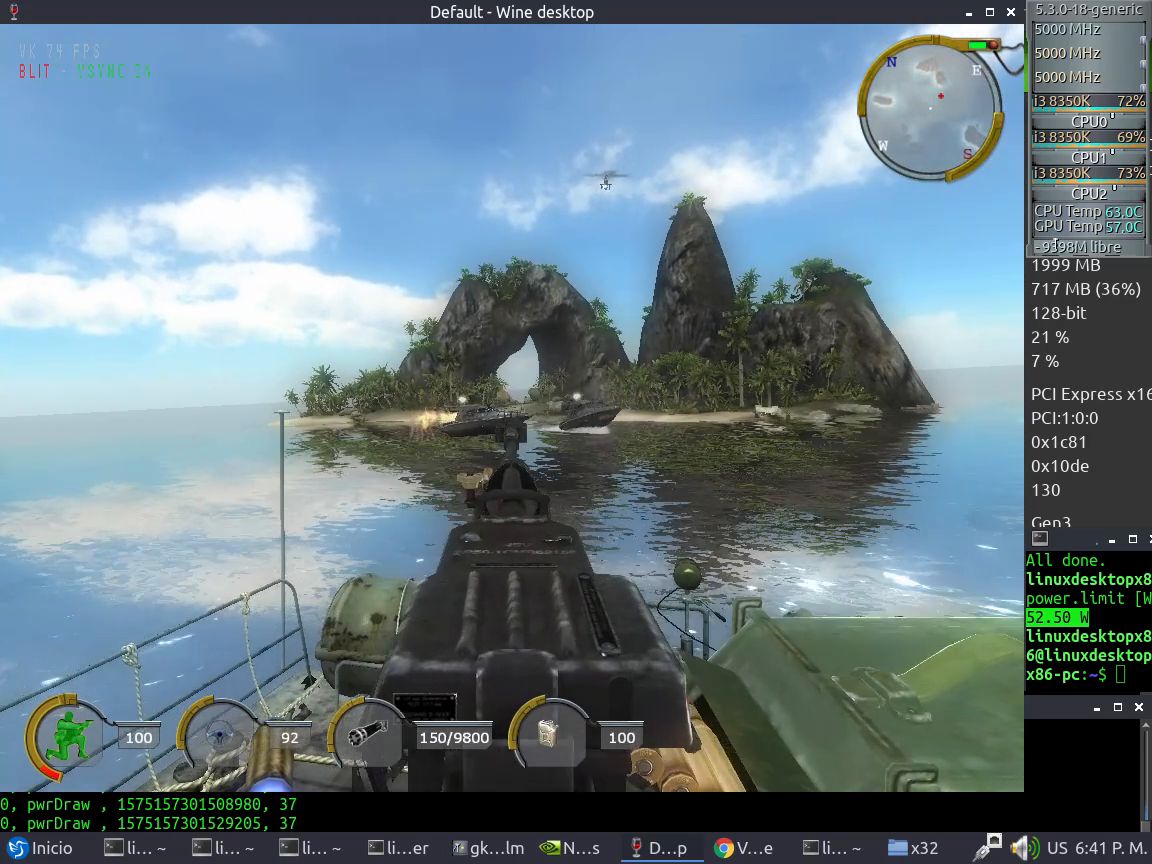 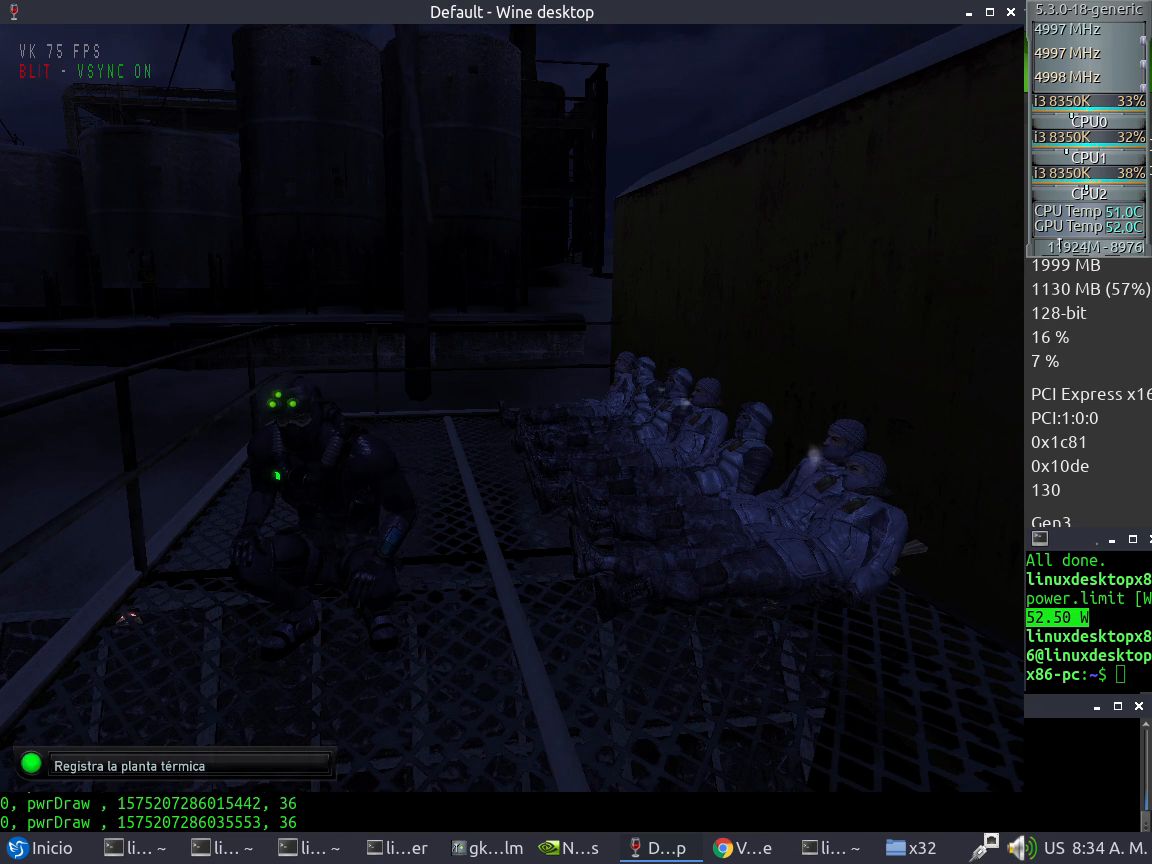 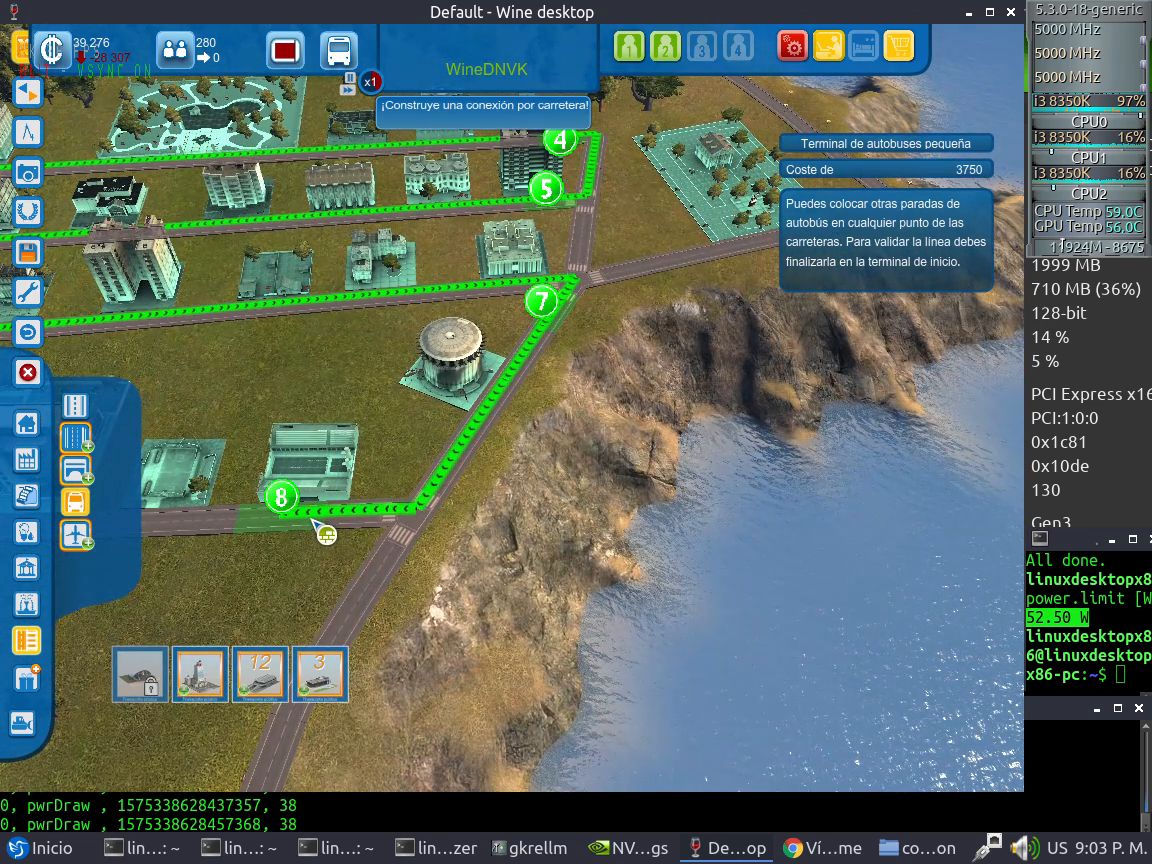 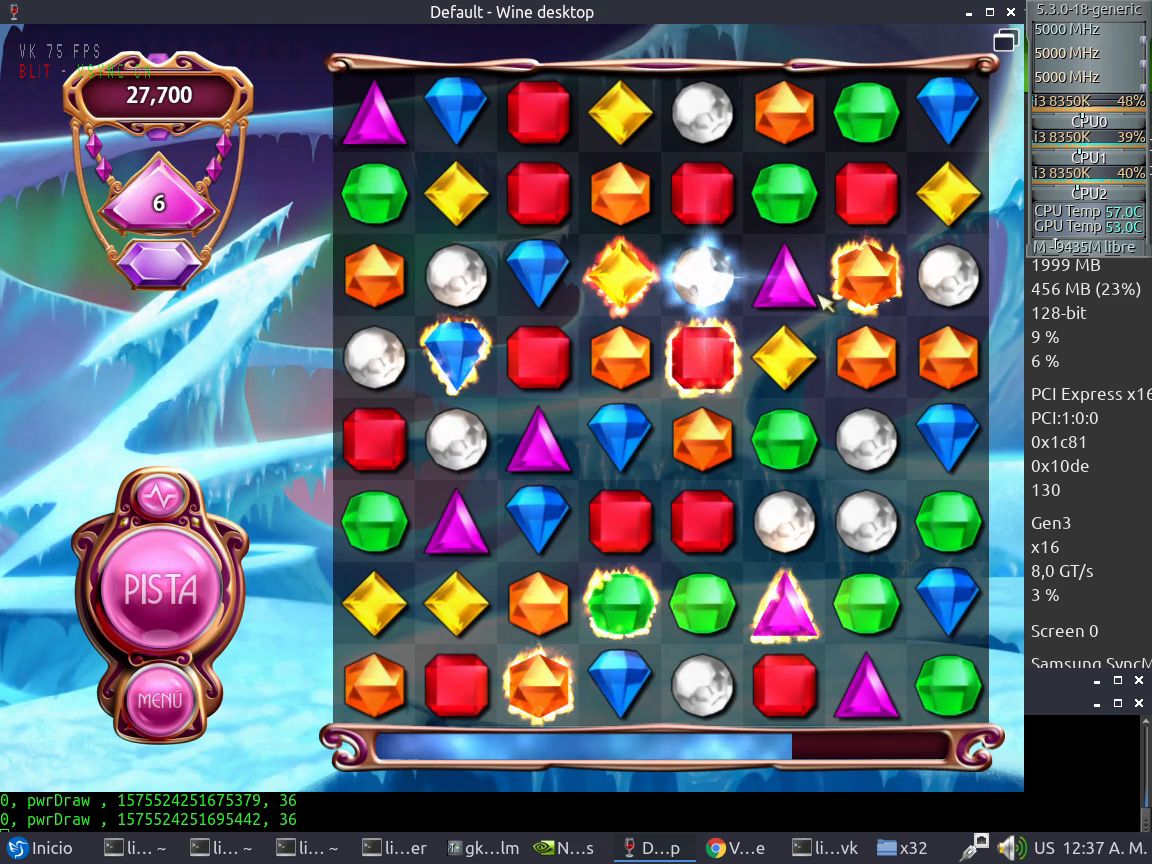 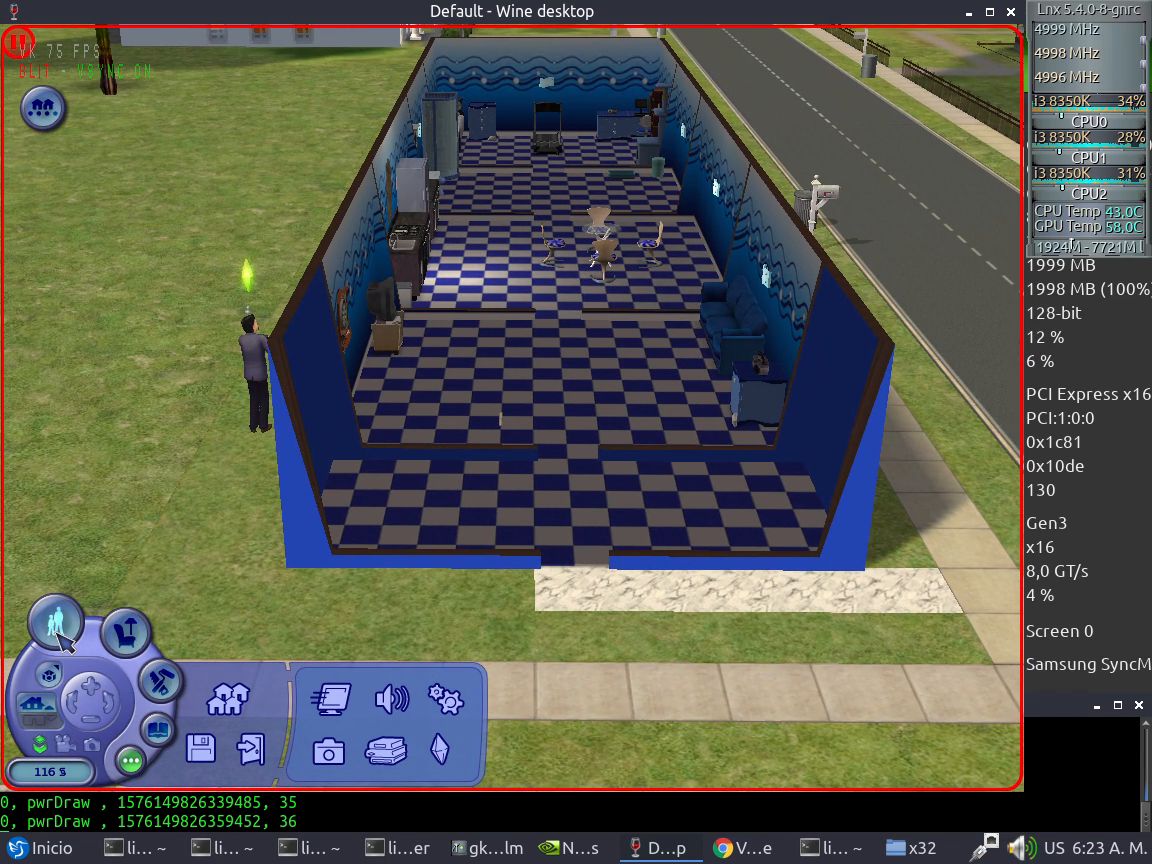 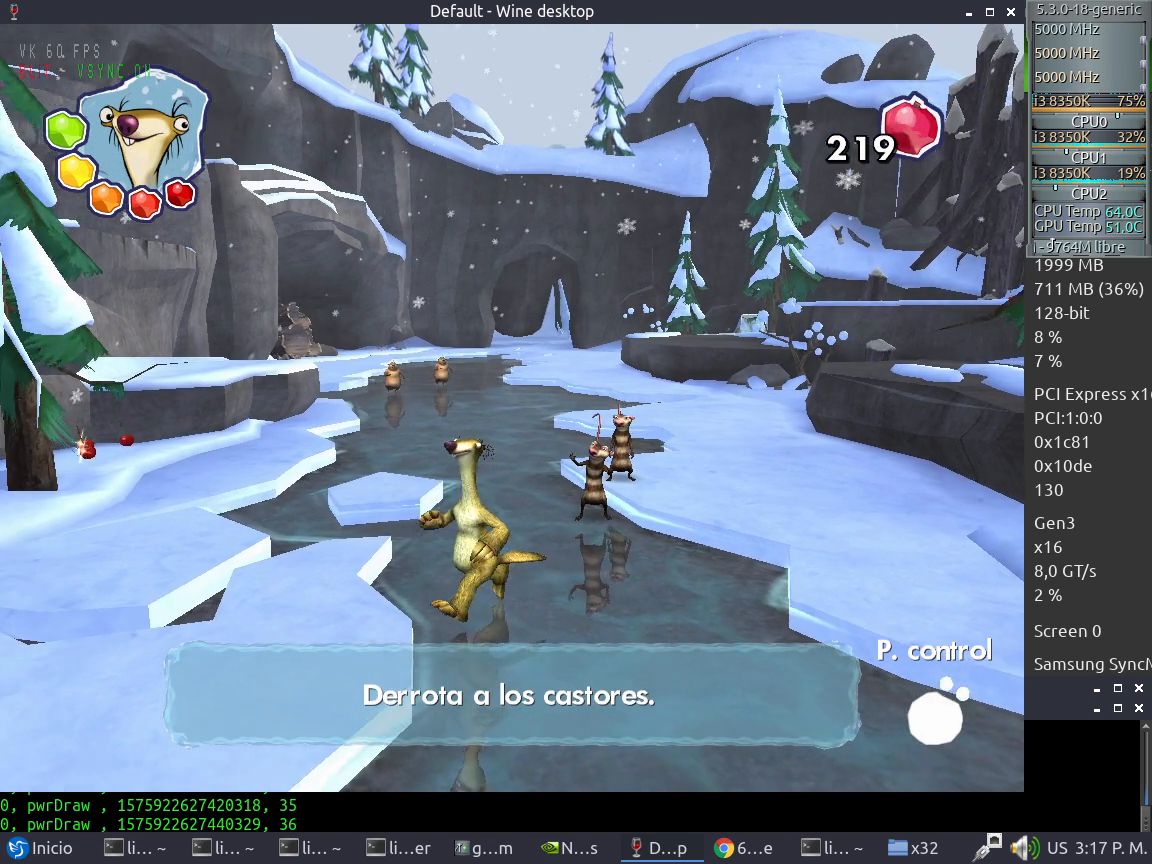 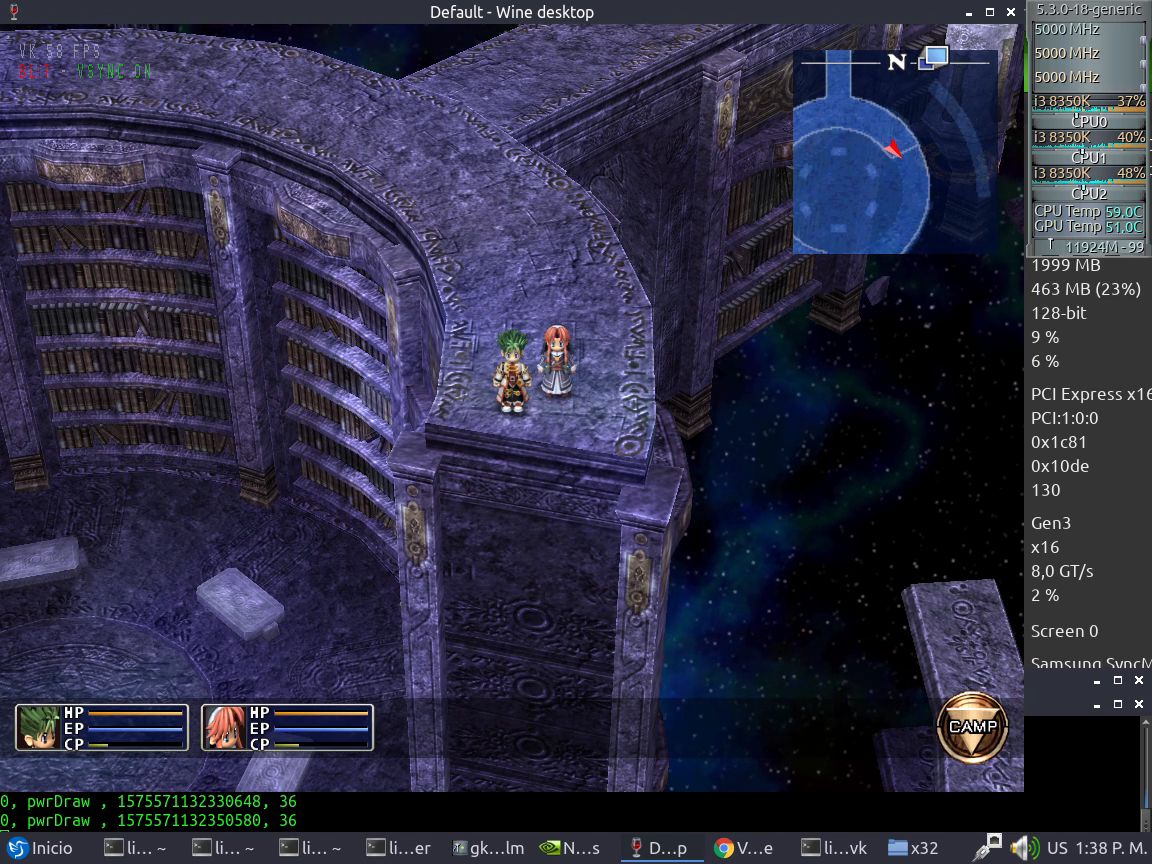 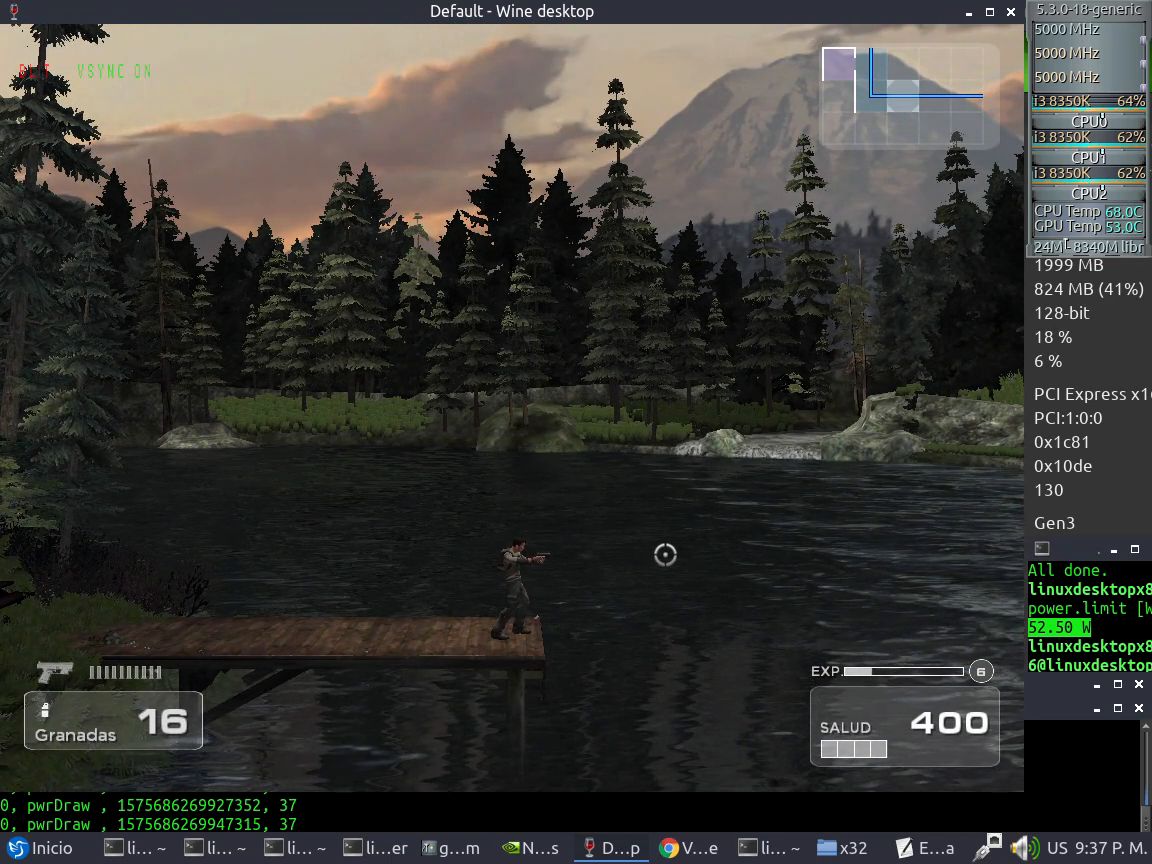 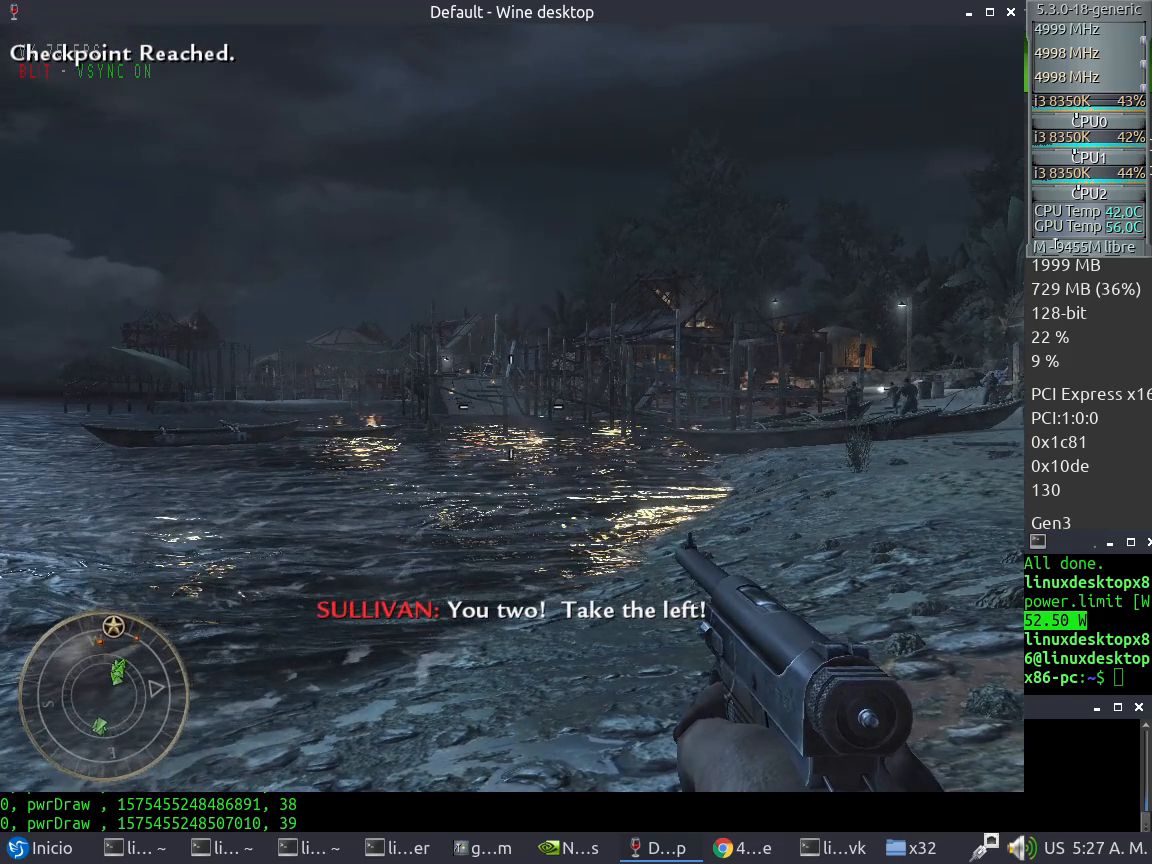 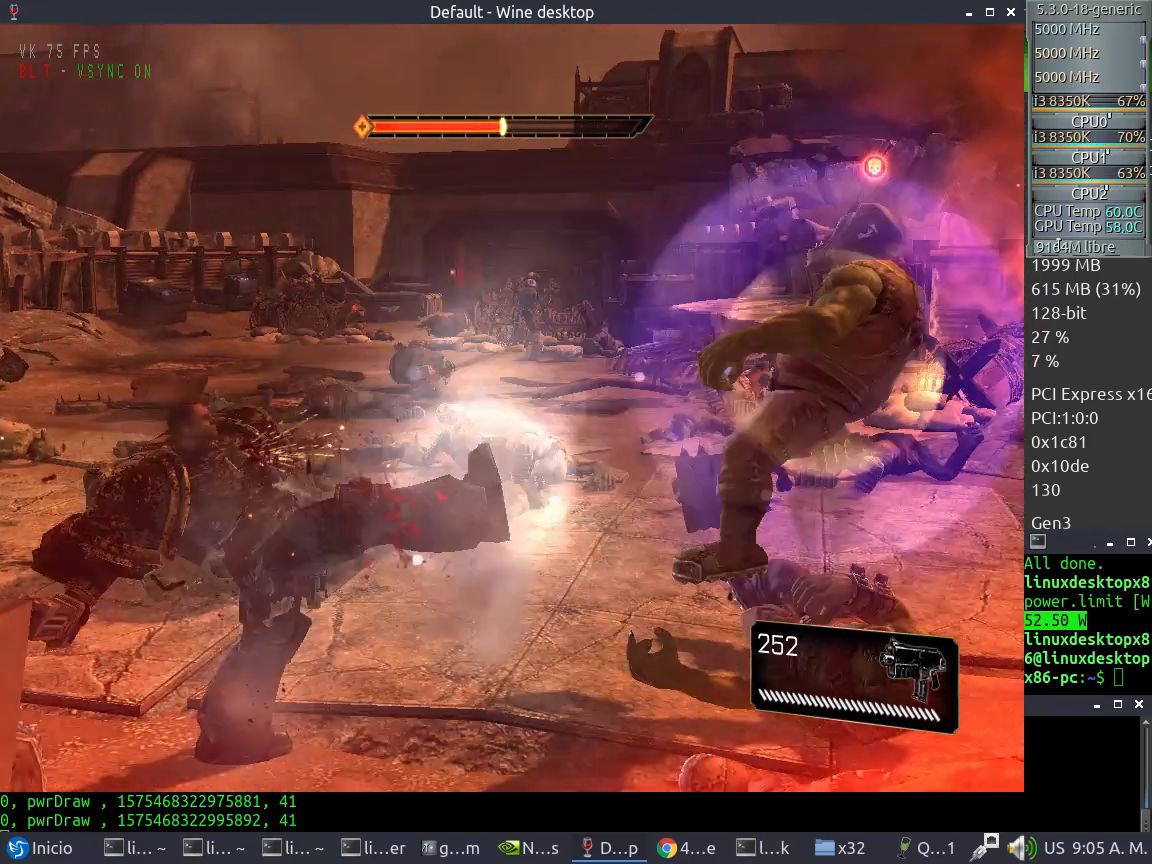 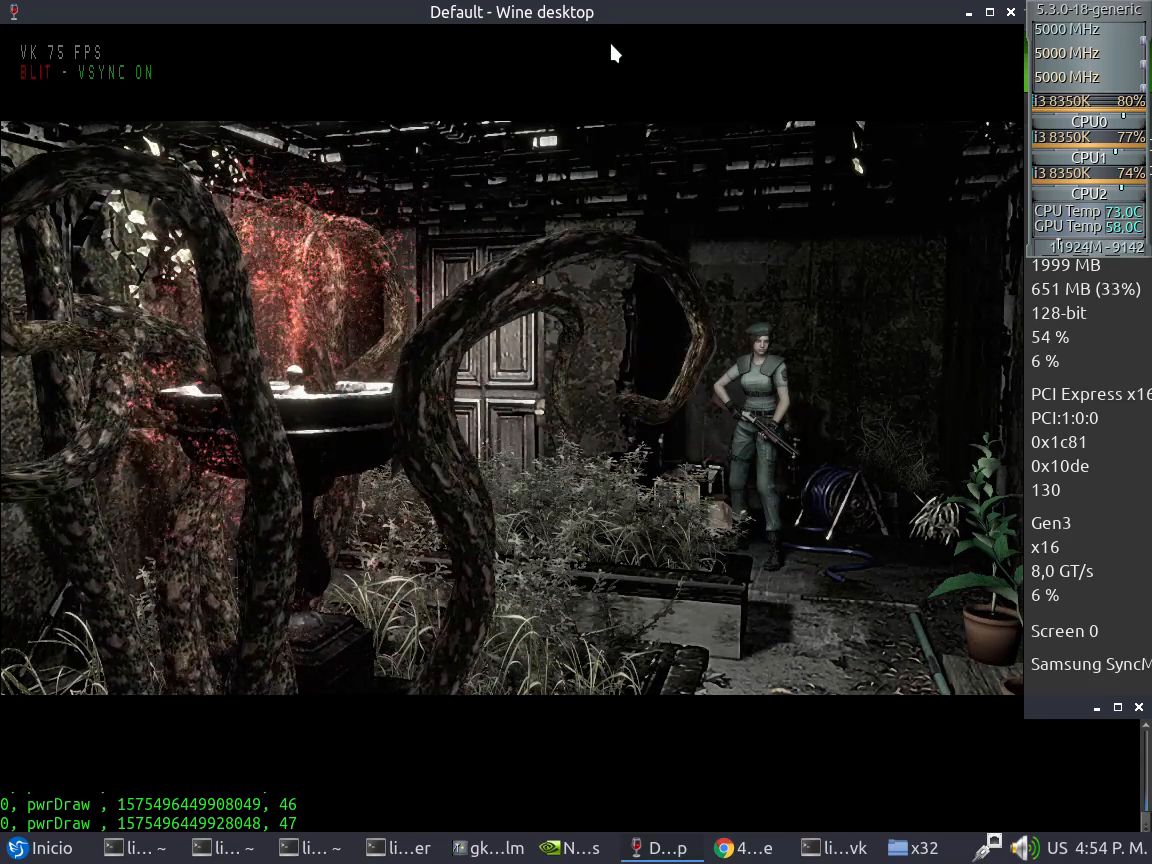 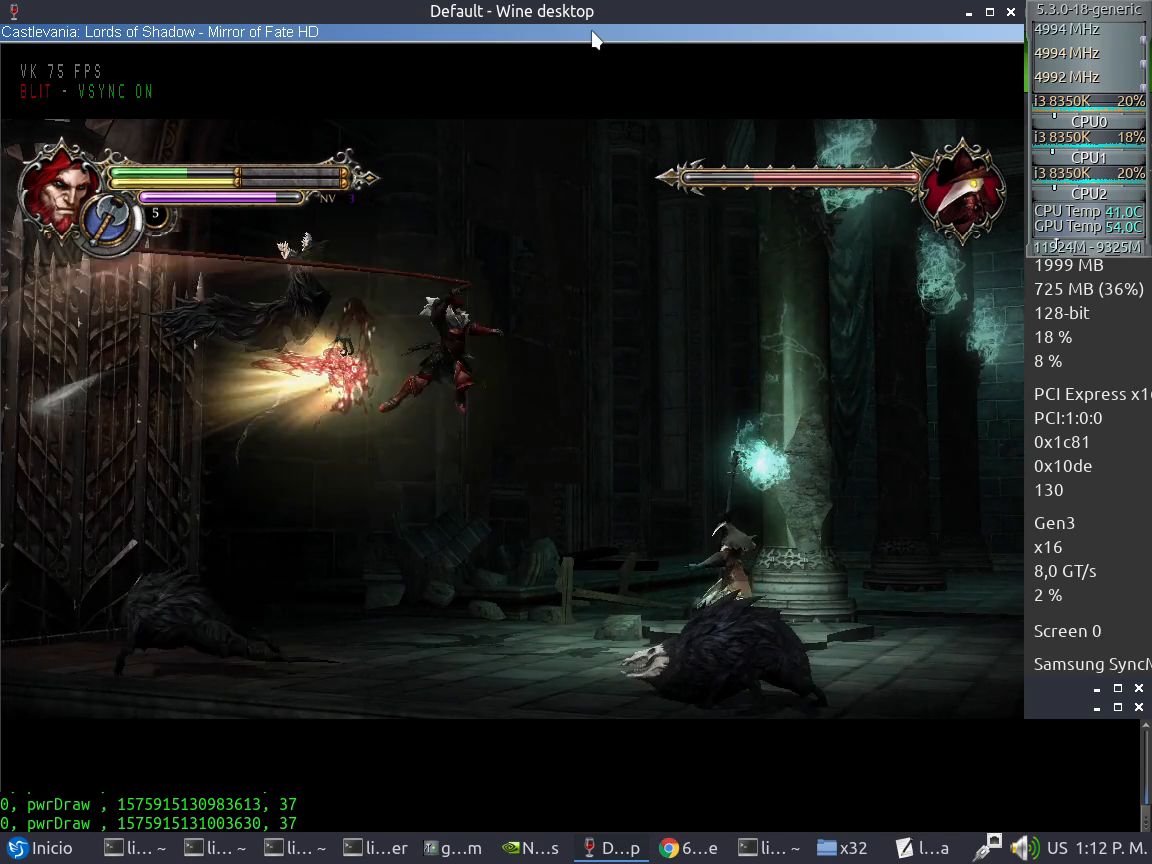 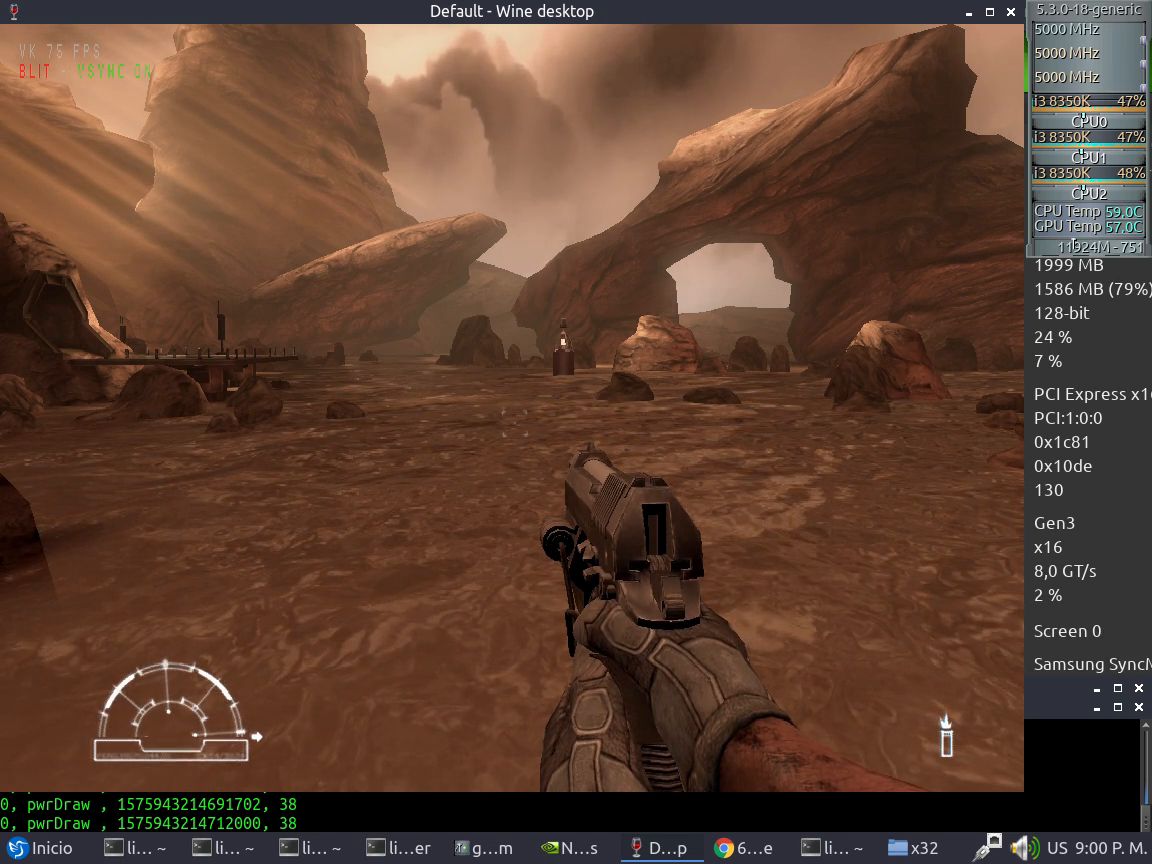 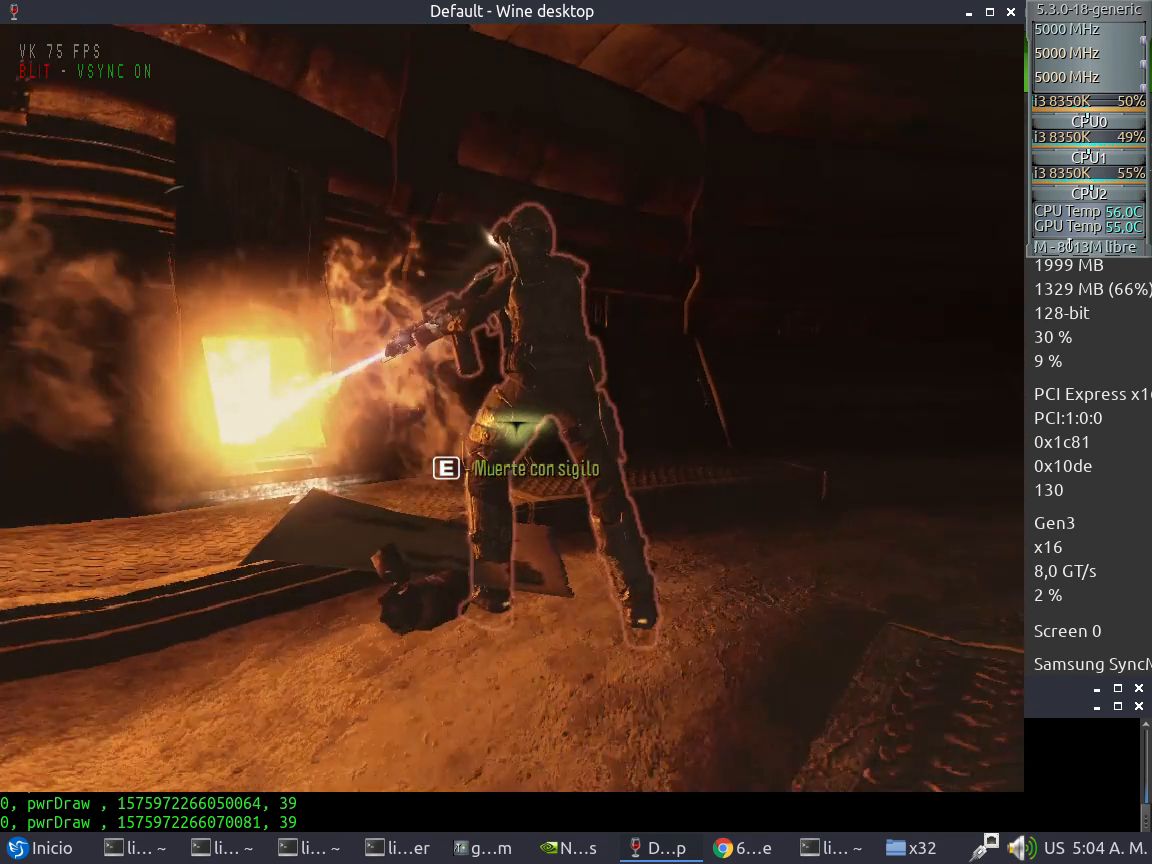 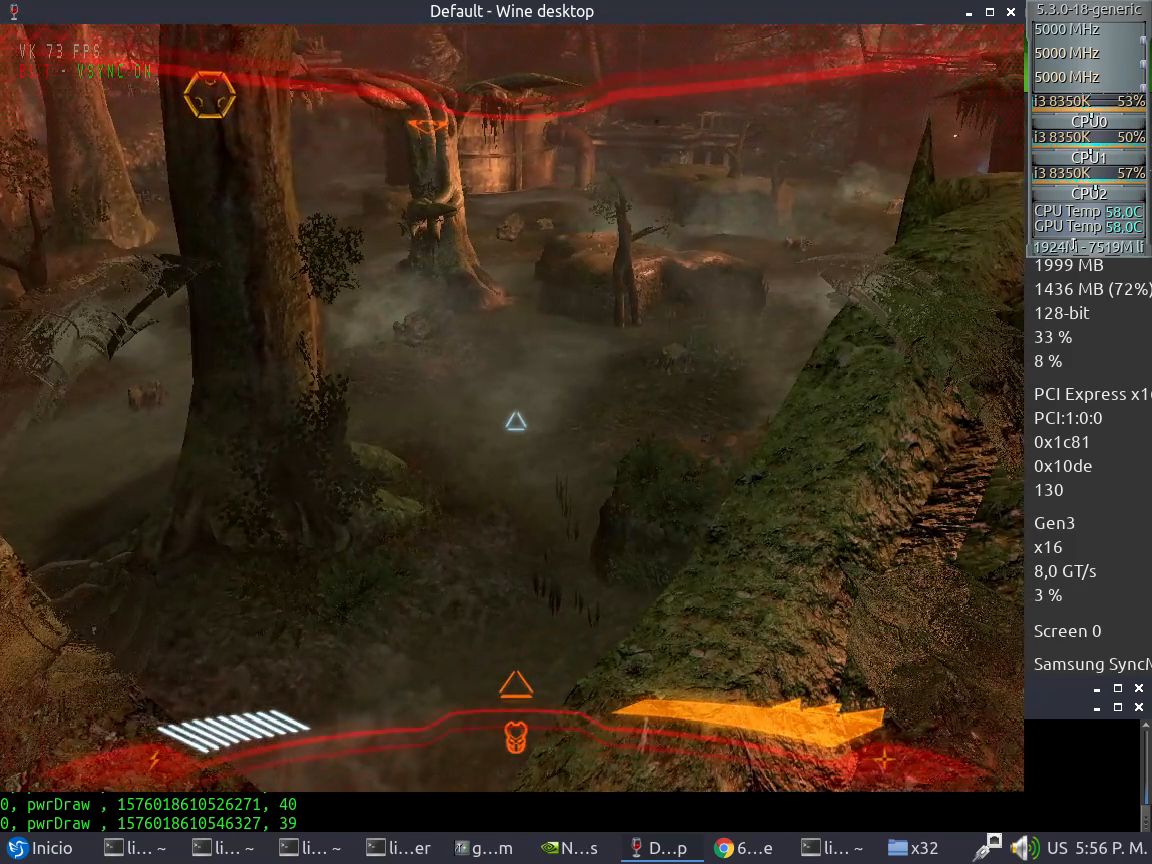 barab4 15 Dec, 2019
View PC info
I hope that Gothic 3 will now work without massive stutters. Does anyone know when will this update be available on Steam? (I don't want to do any manual work, expect right click and select Proton version"