Eleventh Hour Games have decided to slow down their roadmap, take a little more time and get it right with Last Epoch now moving to a full release being in Q4 2020.

Originally planned to leave Early Access in April 2020, that's quite a big delay. Speaking about it on their forum, they said they will be using "this extra time to ensure that we arrive at 1.0 at the highest possible quality while having adequate time to continue acting on your feedback". Not something you can argue with, too many games release early.

Anyone who pre-purchased the game to only get it at the full release, either through supporter packs outside of Steam or on their original Kickstarter will still be getting access in April—so that's a nice way to handle such a delay.

The next major update of Last Epoch is in progress, they said the aim is to have it out before the holiday season sometime this week. Sounds big too with a whole new chapter, overhauled inventory system, item gambling, new skills, performance improvements, offhand items and so on.

You can follow it/pick it up now during Early Access on Steam. Not seen Last Epoch before? You can see the trailer below: 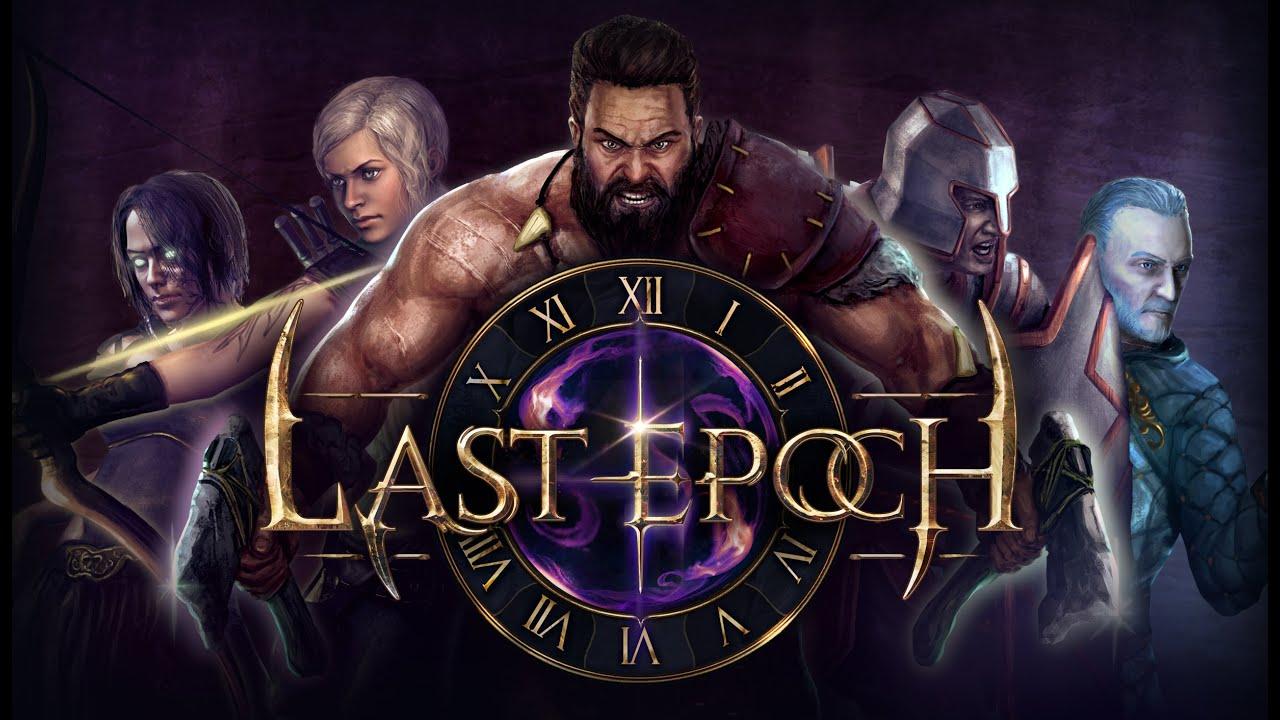 We do often include affiliate links to earn us some pennies. We are currently affiliated with GOG and Humble Store. See more here.
About the author - Liam Dawe
I am the owner of GamingOnLinux. After discovering Linux back in the days of Mandrake in 2003, I constantly came back to check on the progress of Linux until Ubuntu appeared on the scene and it helped me to really love it. You can reach me easily by emailing GamingOnLinux directly.
See more from me
Some you may have missed, popular articles from the last month:
The comments on this article are closed.
5 comments
shawnsterp 16 Dec, 2019
So, thanks to this bug -- https://forum.lastepochgame.com/t/couldnt-connect-to-the-server-on-some-unsupported-linux-distros/15512/8 -- this is sitting in a folder called "unplayable". They, of course, have not bothered to respond in any meaningful way, but its good to see that at least some people on linux can play it.
0 Likes

Quoting: shawnsterpSo, thanks to this bug -- https://forum.lastepochgame.com/t/couldnt-connect-to-the-server-on-some-unsupported-linux-distros/15512/8 -- this is sitting in a folder called "unplayable". They, of course, have not bothered to respond in any meaningful way, but its good to see that at least some people on linux can play it.

Haven't had any issue connecting on Manjaro. Still, it's Early Access and issues are to be expected. If you get anything before it's finished, you should be prepared for issues.
0 Likes

View PC info
This is one of the games I'm most excited for, although it looks a faster pace than I thought early on. It looks closer to Diablo games than I was thinking. I hope you can't get to a point where you just move a spinning disc (your player) all across the screen and smear the enemies away with no challenge, non-stop.

I also feel weary about 115 skill trees?! I am already really slow at creating characters. I've taken an hour before when a game has tons of options. I will have to promise my friends that I pre-create my character before we play Last Epoch together! I am hoping the tree is fairly linear once you start down a path and don't have to choose too much to get started.

Even though this is one of my most anticipated games, I have plenty to eat up my time already and am totally willing to wait for a more complete game.
0 Likes

View PC info
its good to have such a game in linux but so many bugs already worst of them is black screen bug.
u can move cast skilss etc. but u see only black screen under the game HUD.
30 min trashed.
Quick fix.. deleting unity engine config files under home .unity3d folder of the game makes everyting fine again.

View PC info
Is anybody having issues with their launcher?
The program is eating all of my RAM until crash... and before that I just have an empty/black window. :|
It's a totally fresh install. :S:
0 Likes
While you're here, please consider supporting GamingOnLinux on: