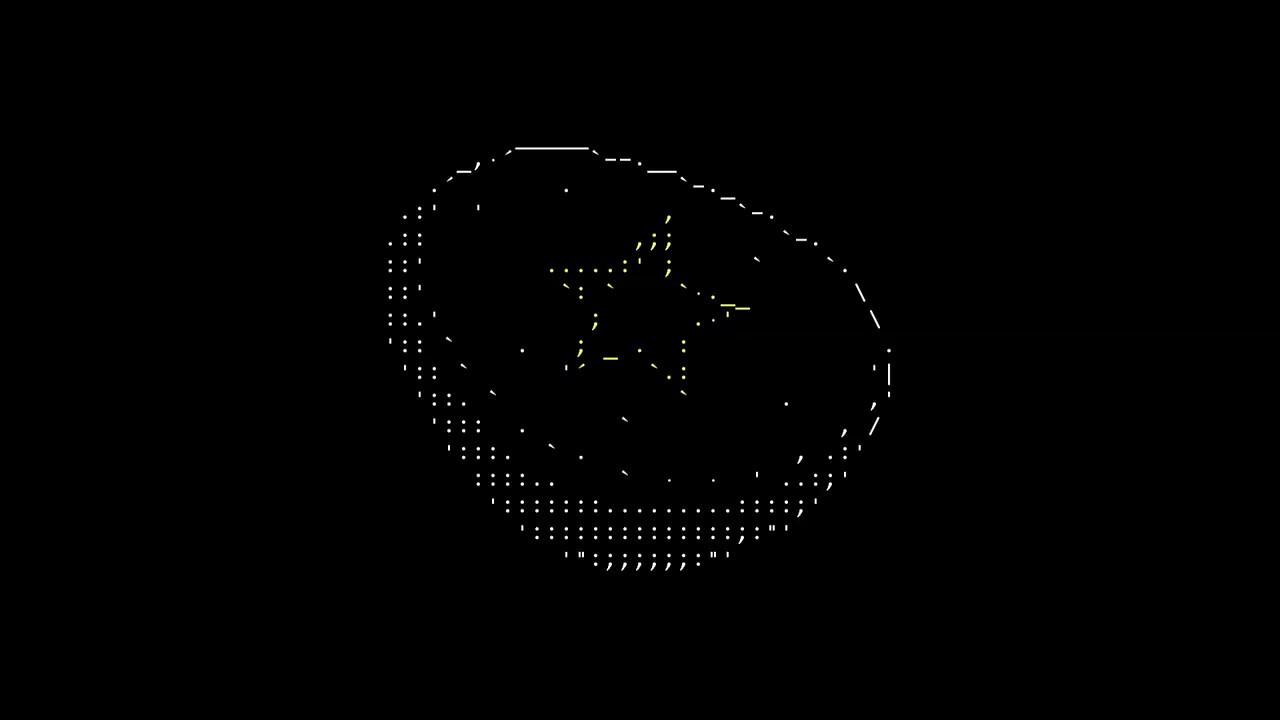 View PC info
Thanks Liam for asking the dev' about release on other stores!
I Will wait for it on GOG or itch. ^_^
1 Likes, Who?
While you're here, please consider supporting GamingOnLinux on: